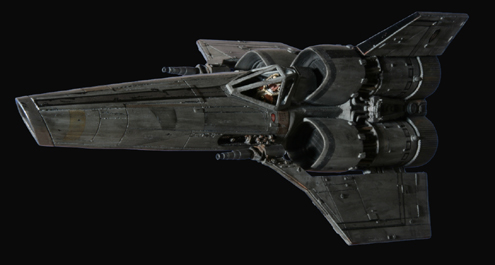 Built by world known professional miniaturist R.L. Bleecker, this resin kit cast came from molds just a few casting generations old of the original molds used to cast the original filming models in 1978. This piece was created, then gave inspiration to be displayed in a large display featuring the Battlestar Pegasus from the original 1979 series. The display was placed on indefinite hold and this ended up being the only piece made. This Viper has Commander Cain at the stick… with his opulent white ascot, his gold leaf buckles and even a Pegasus helmet! Though there is no glass shown in this studio model, it does come with a clear plastic buck to go inside the canopy to resemble a fully glassed canopy that many like to display. 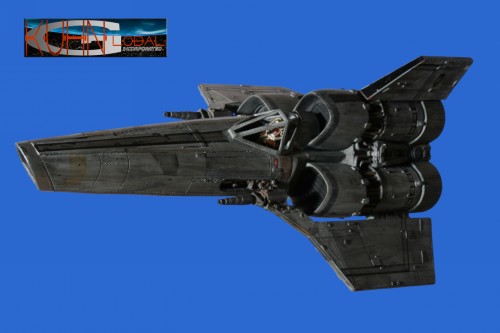 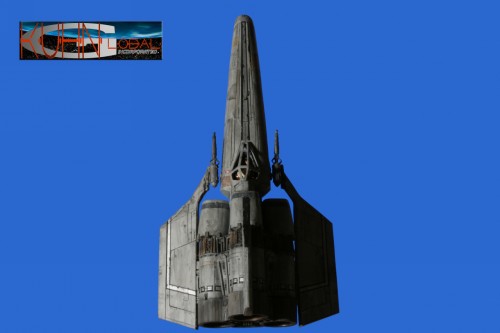 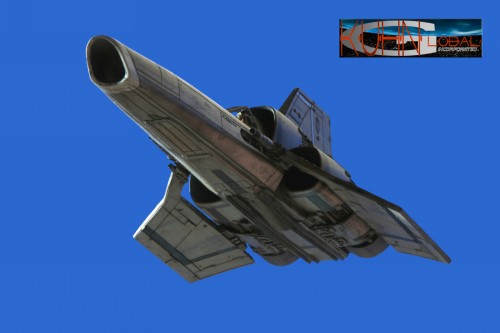 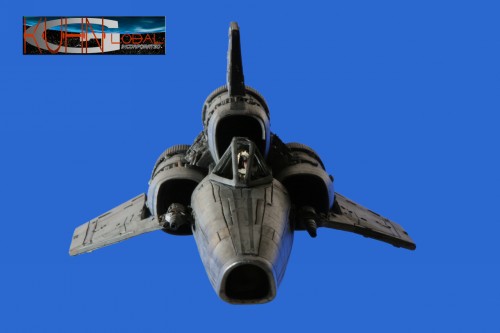 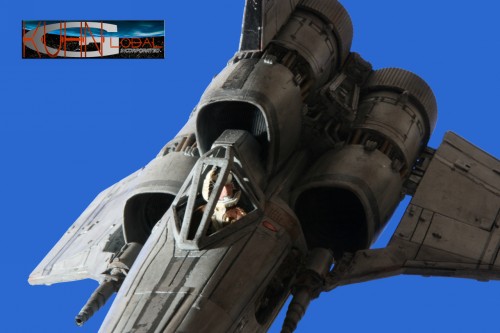 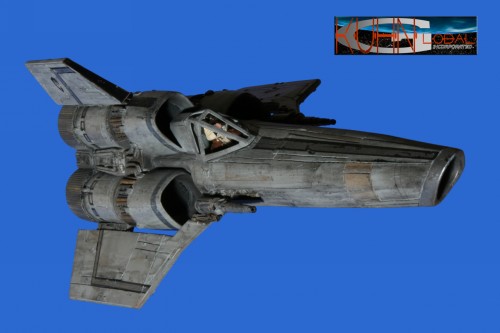 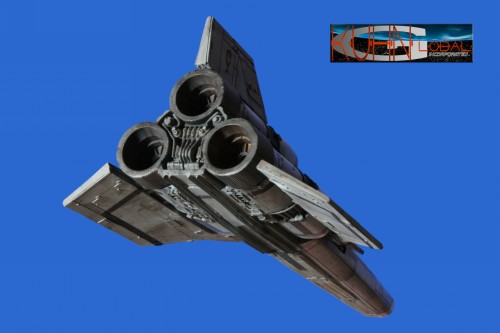 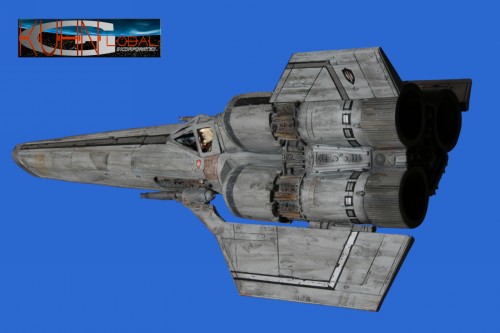 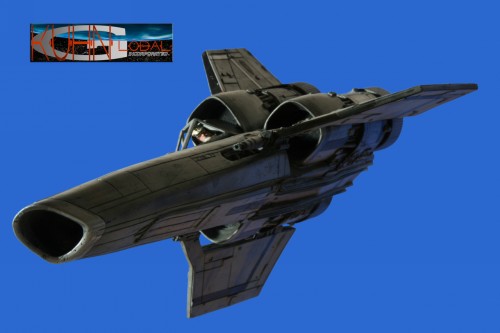 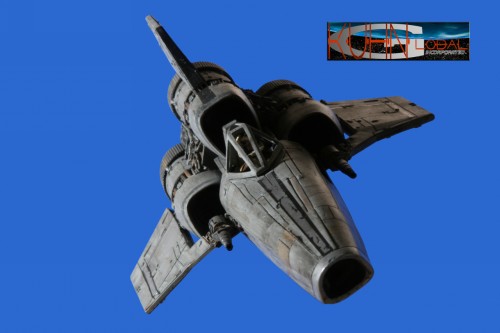 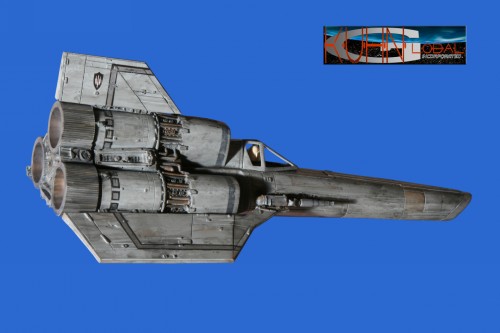 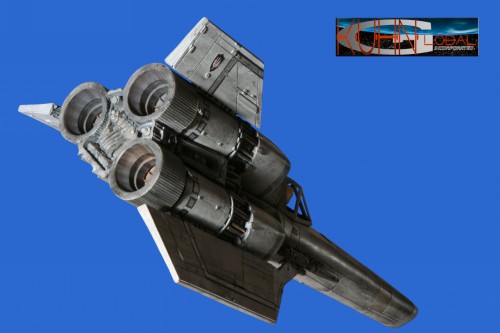 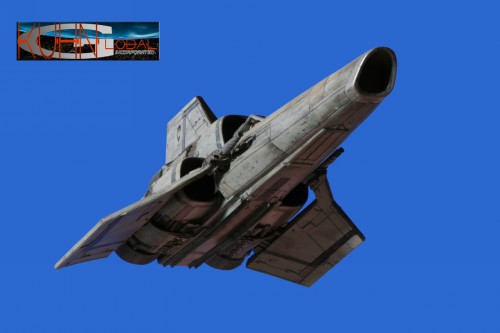