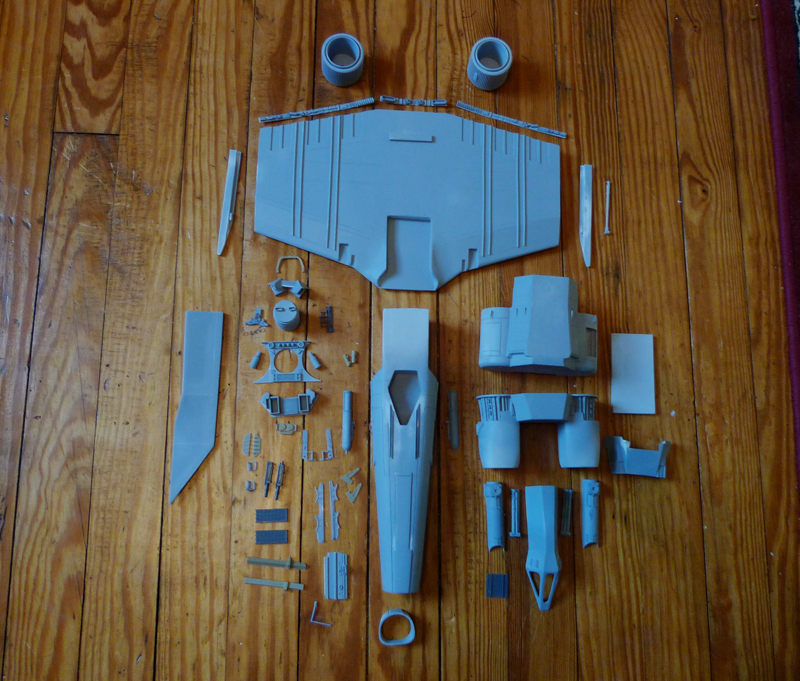 I received an email a few days ago from professional artist Jason Eaton with some fantastic news! This kit master is now completed and being sent to Mike Salzo of MSLZ22 Models to be cast and released! Jason Eaton really did a fantastic job on this amazing master! Thank you Jason! All I can say is…. COUNT ME IN FOR ONE… or TWO OF THESE! 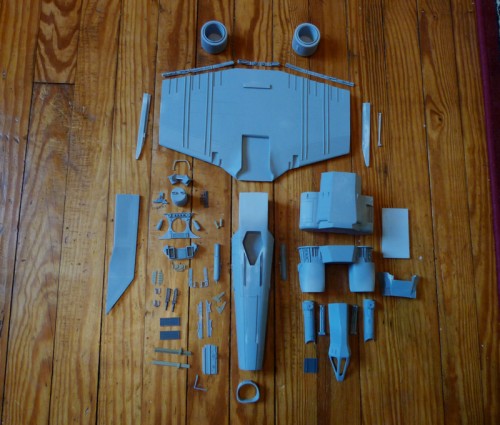 Here is an update on this fantastic MSLZ22 Models Kit. Professional Artist Jason Eaton is doing genuis work on the patterns which look to be very close to completion! 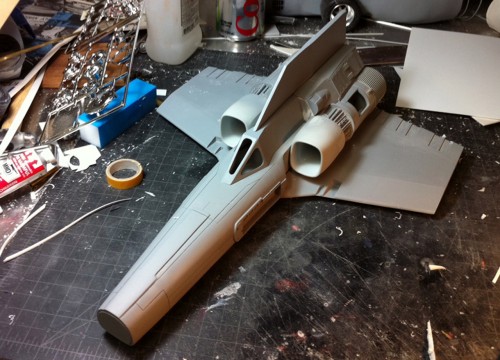 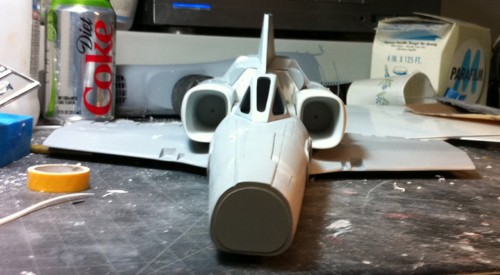 Every Battlestar Galactica Fan of the original series remembers the episode with the Viper that had the flat wings, and no top engine… The ANTIQUE Viper! Being made for MSLZ22 Models to release as a kit in time for Wonderfest 2011, Hobby and Industry noted professional artist Jason Eaton is doing wonderful work with the master patterns you see below. Using the basic body of the 1:24 V2 Vipers that MSLZ22 Models (Mike Salzo) had created and released with huge success a few years ago, Jason is taking extra care in making certain this piece is unmatched in it’s quality and detail.

First up, is the “Hero” Antique Viper. I’m making the pattern for Mike Salzo (of MSLZ22 Models), and it will debut at Wonderfest 2011. It’s based off of the corrected correct-scale Viper he recreated from scratch, so though it does not share a direct line to original castings, it does not exhibit any of the shrinkage/soft detail or horrible wonkiness of the Icons and their cousins. It’s never been kitted before and it’s very unique. Much care is being taken with the design. Sadly, reference is scarce on the “hero” version since it was stolen off the set before it even made it to film! 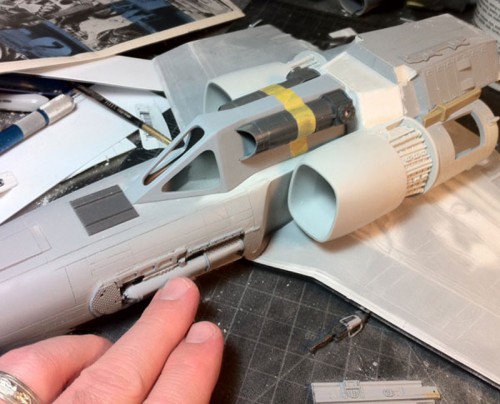 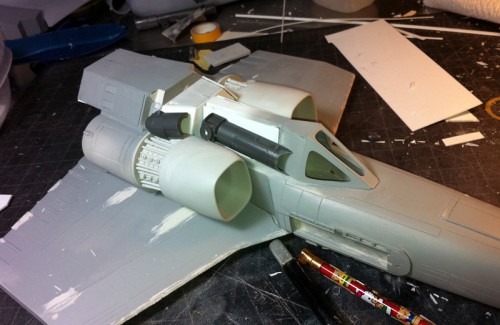 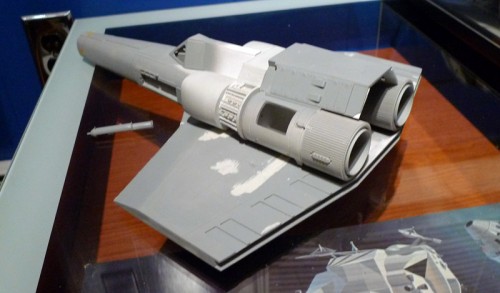 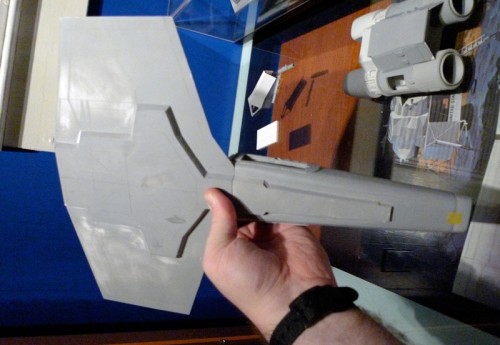 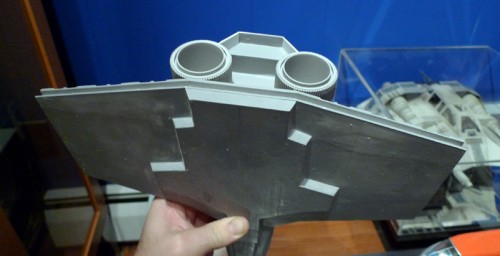