Richard emailed me this morning that the Defiant’s Engine Nacelles are nearly complete…. making the entire model FINISHED when they are! Check out how clean and crisp these sculpted pieces are! 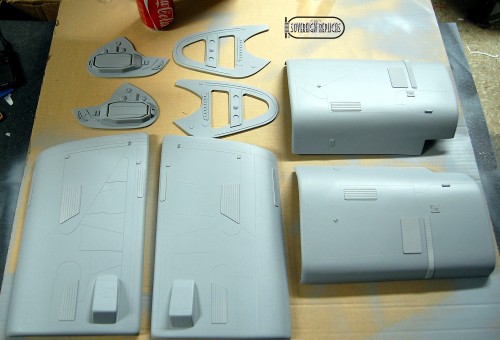 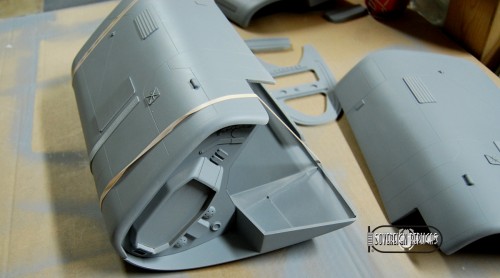 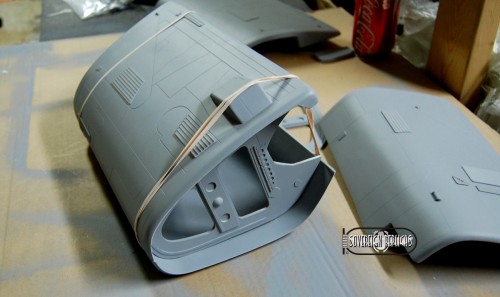 WE HAVE DEFIANT! This studio beast creation is nearly finished! What is amazing is that it was entirely shaped by hand… and is symmetric! Richard really utilized his skills with this piece soon to be offered as studio built displays! I am COMPLETELY impressed with this entire creation! 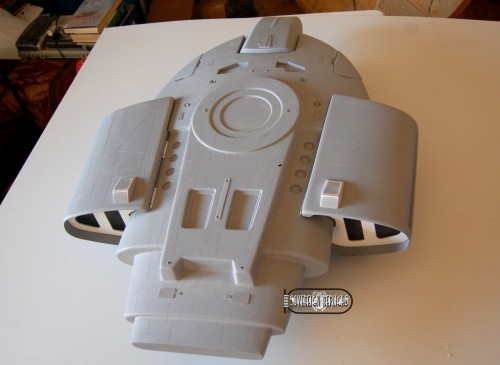 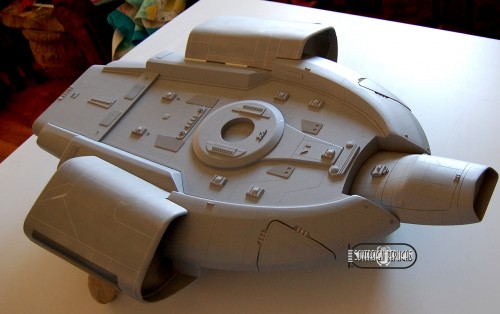 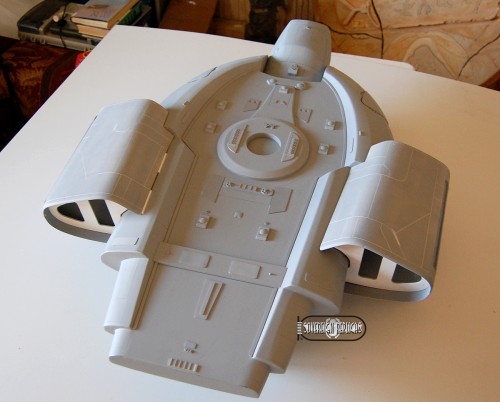 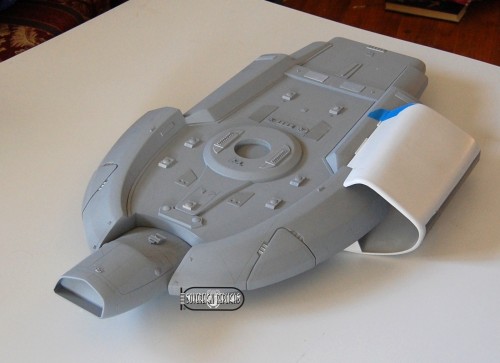 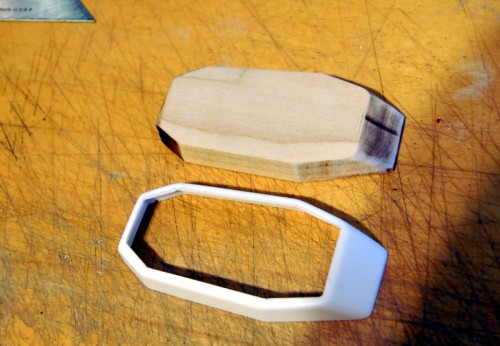 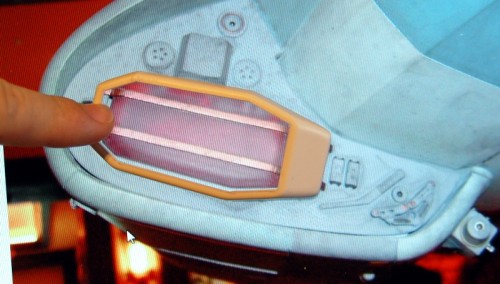 Richard Long of Sovereign Replicas never disappoints with his excellent creative talents! Now finished with the Studio Scale Defiant’s deflector ‘nose’ piece… this amazing model is closer than ever to being in several people’s collections! Have a look! 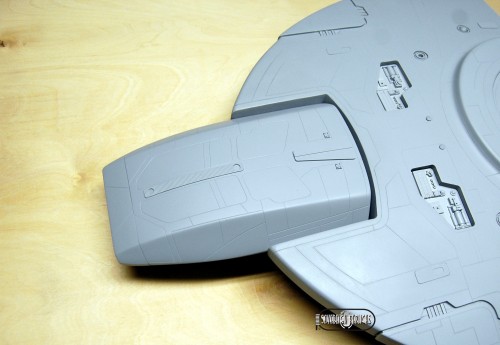 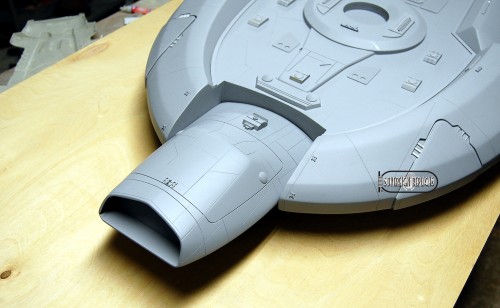 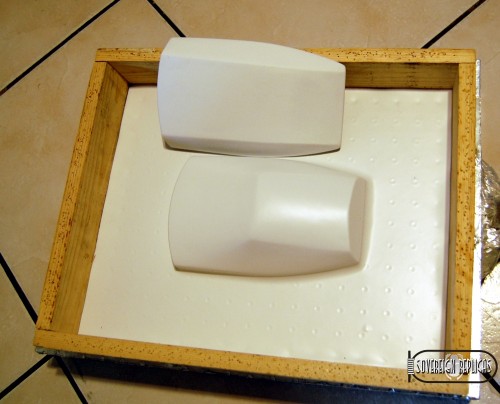 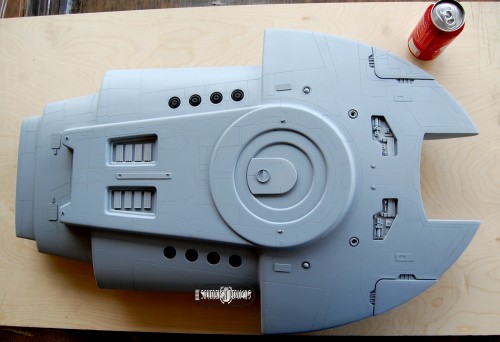 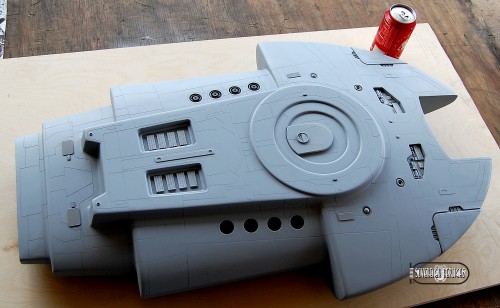 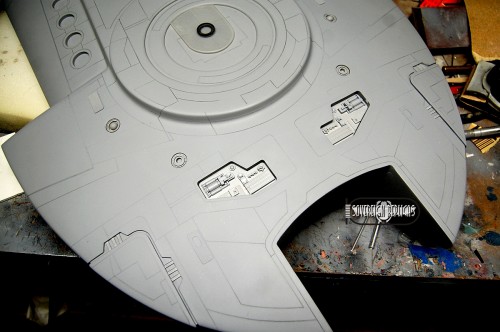 Excitement is brewing! Master Model Maker Richard Long is nearly finished with this perfect Replica of the original Studio Model we all loved from Star Trek – Deep Space Nine & Star Trek – First Contact! The DEFIANT!! After Richard completes just a few more items to deliver on his 1:650 1701-D Kits and Builds, he will be finishing this piece, and delivering to all with vested interest. Then, he will be offering exclusive builds of this Studio Scale Defiant for anyone who wants one. As I stated, it is an exclusive piece he is offering, and those who want one will only be able to get it from Richard himself… as a museum quality built piece. Pricing will be announced soon. But don’t let that stop you from emailing him with interest. This is going to be a fantastic piece. I already have my order in for a build… don’t miss out! 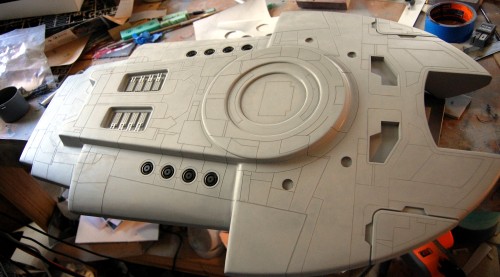 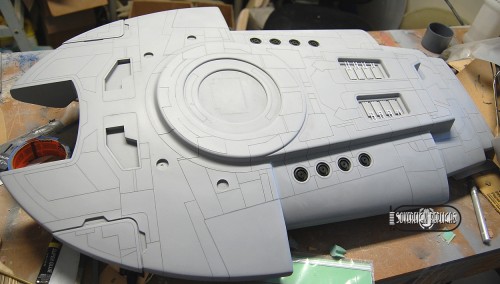 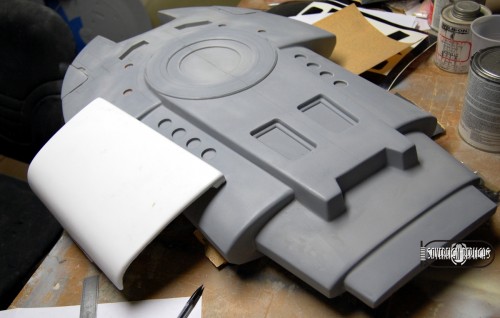 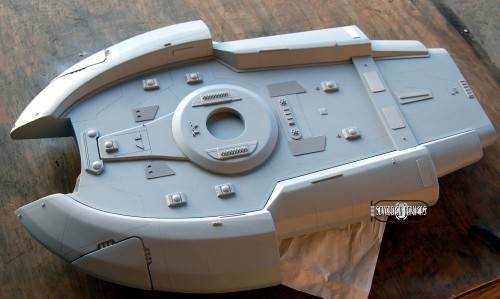 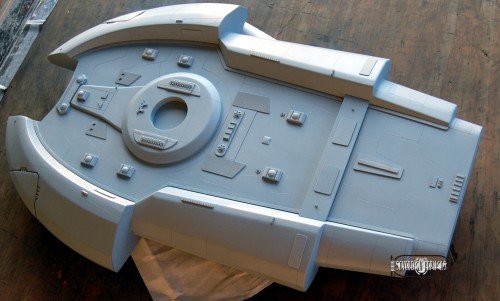 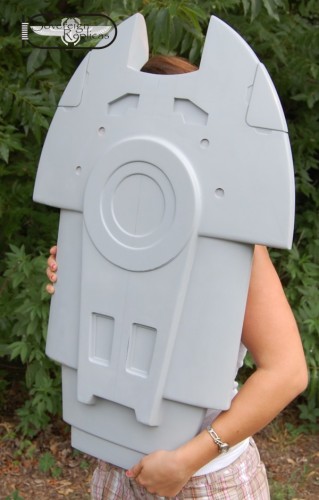 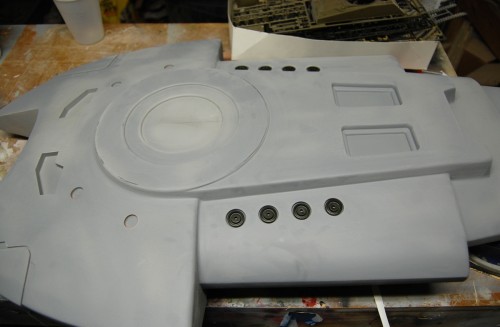 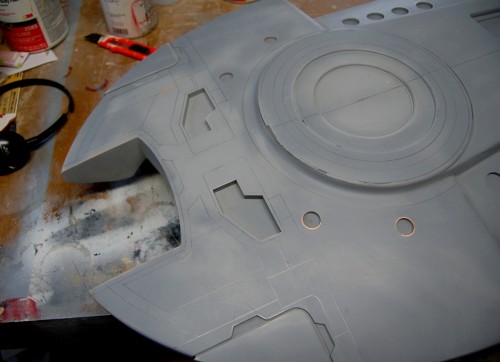 Long has this hobby waited for someone to make a worthy model of this powerful, ‘defensive’ war ship from Star Trek DS9! Richard Long of Sovereign Replicas is doing just that! And a beautiful piece it is turning into! Great work by Professional Artist Richard Long! 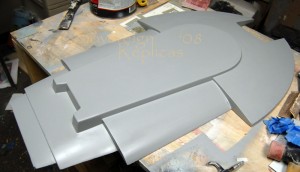 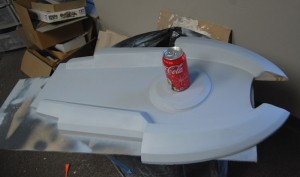 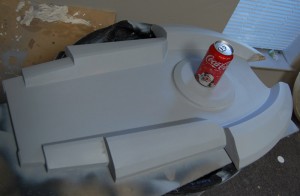