Built from the kit (originally mastered by Richard Long), professional artist Stefan Hacker did a beautiful job making this Ralph McQuarrie CONCEPT fighter into RED 6 as he envisioned it! I just love this design… almost better than what was actually used in the film! And Stefan’s fantastic paint job of the crisply cast kit is outstanding! GREAT work by all… especially artist Stefan Hacker! 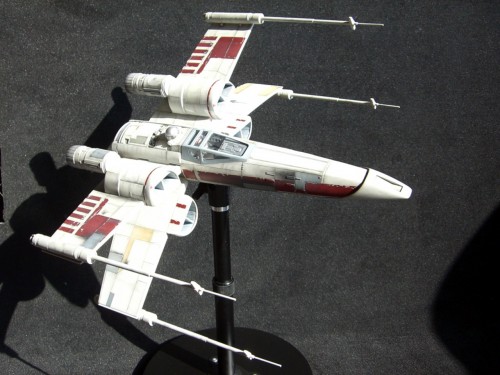 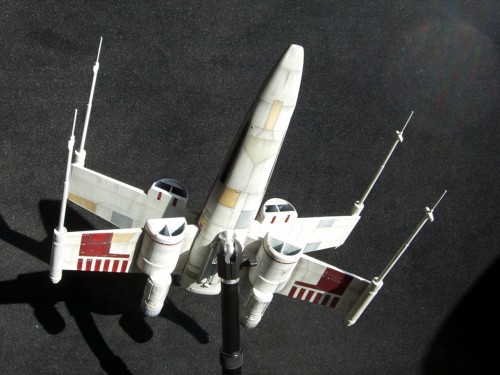 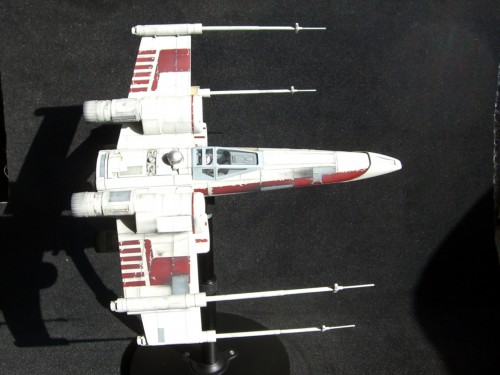 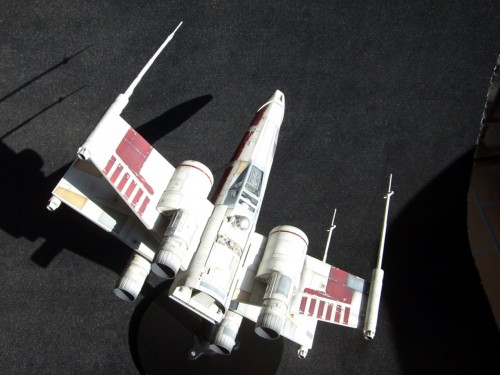 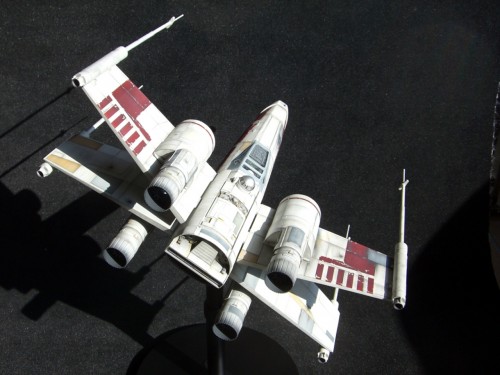 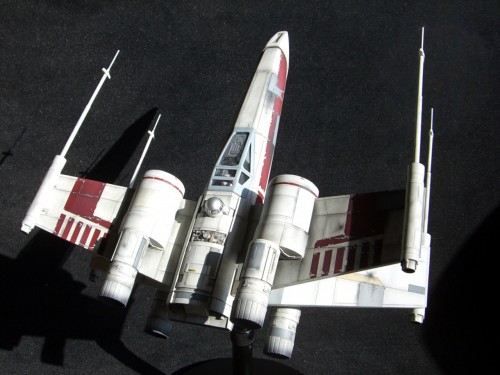 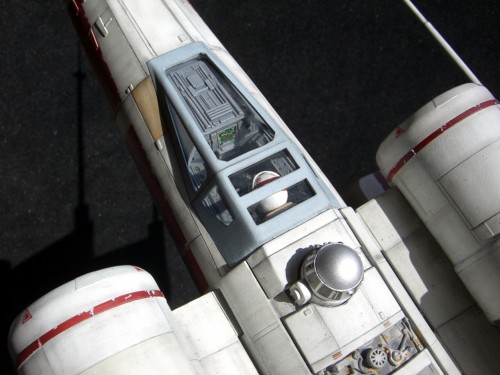 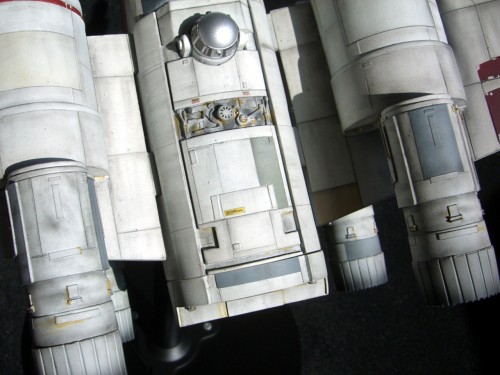 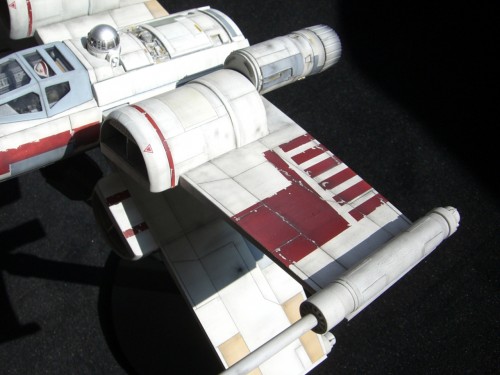 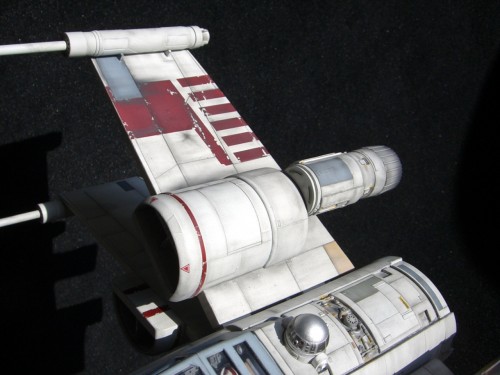 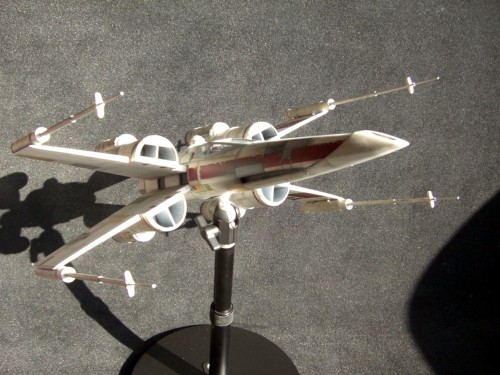 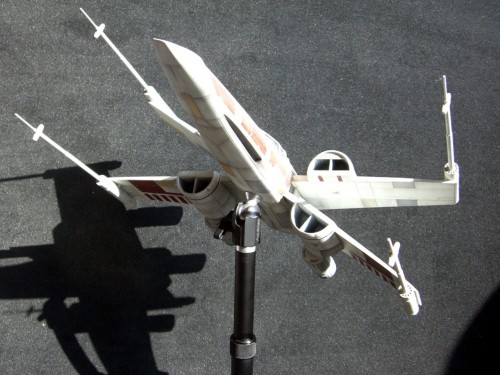 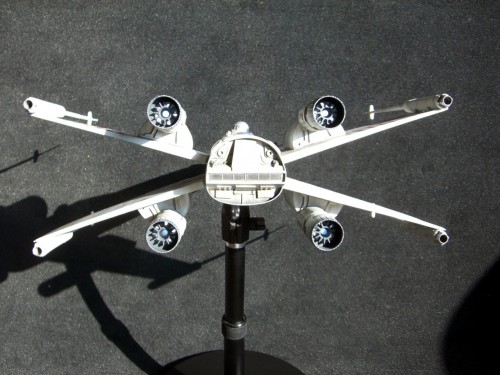 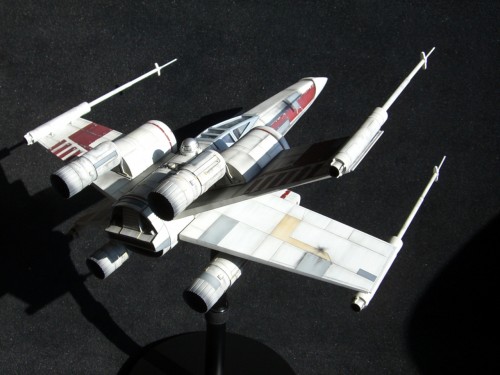 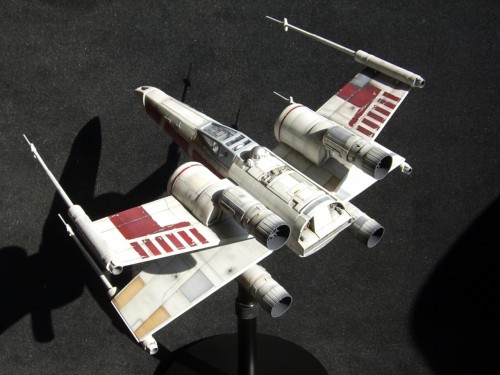 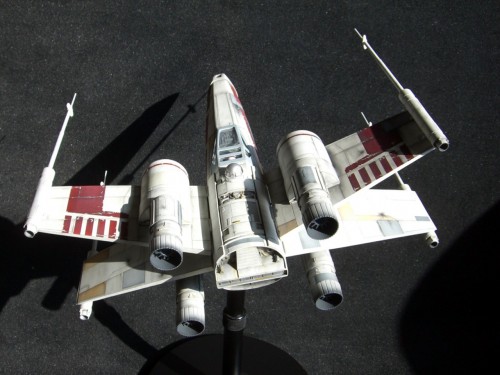 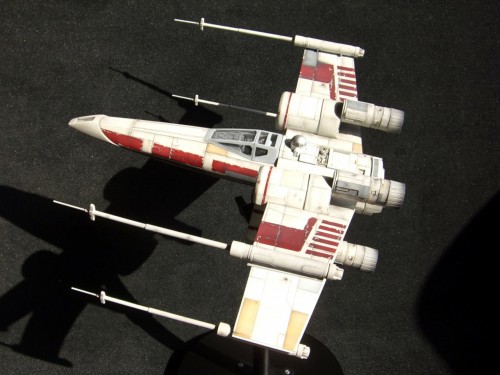