Built from the amazing Sovereign Replicas kit, professional modeler Jerry Terrell did something I had not seen done on one of these ships. He added glowing ember battle damage that really captured the entire piece! It was already fantastic with his paneling and paint job, but the damage really placed it over the top with me. Beautiful work! 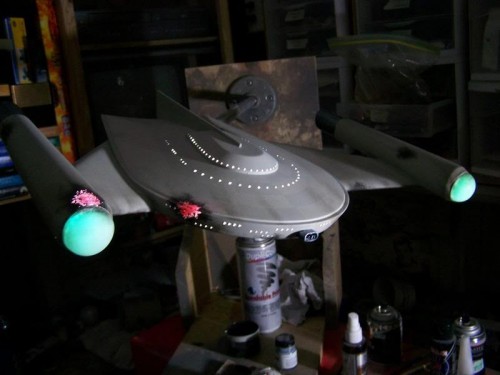 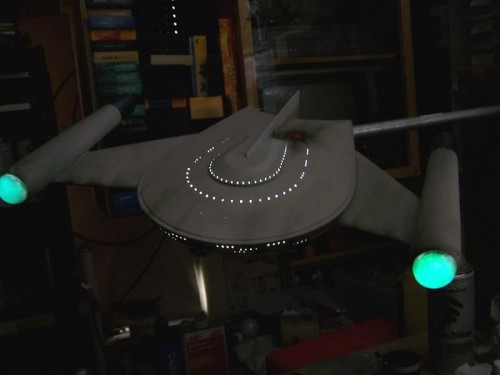 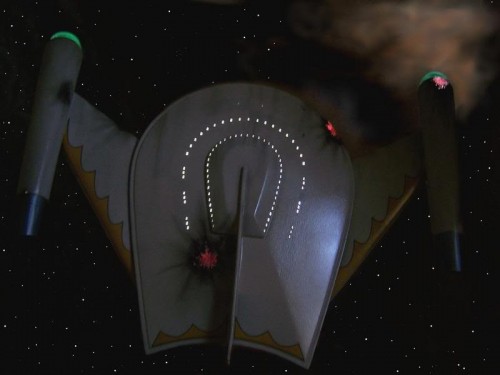 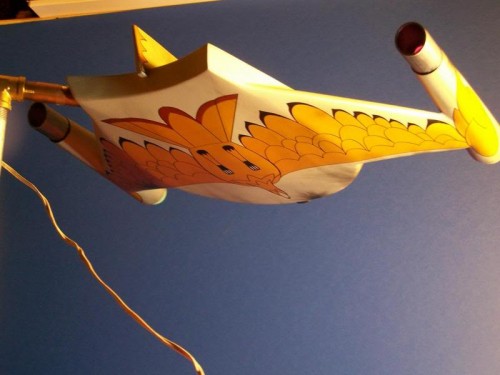 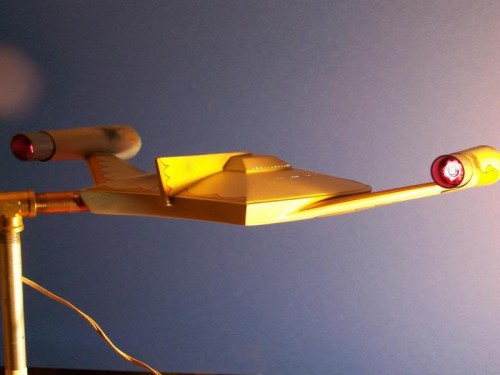 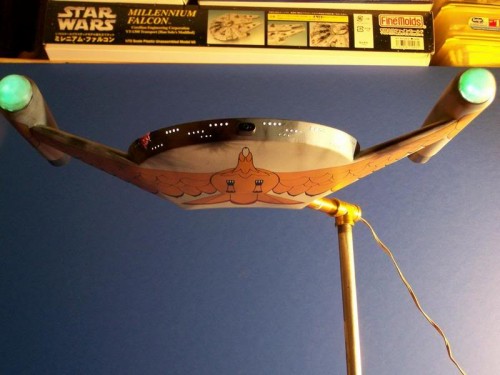 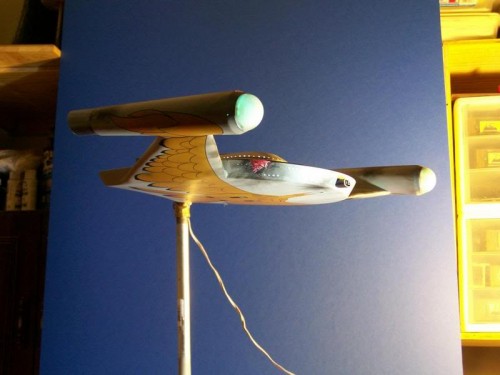 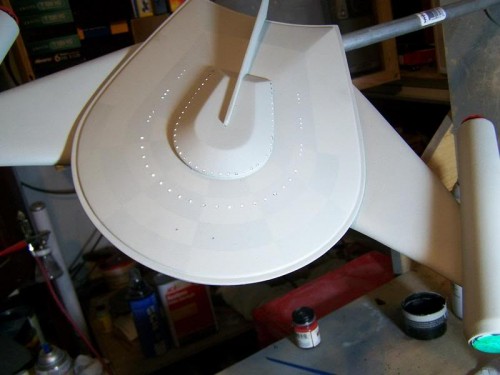 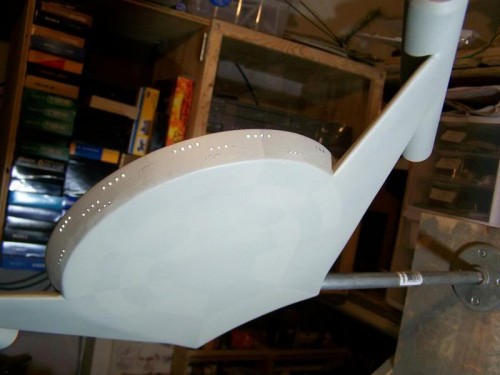 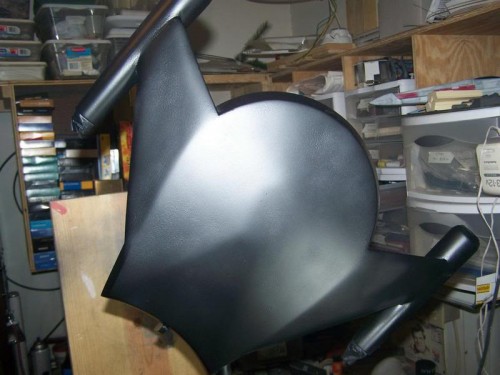 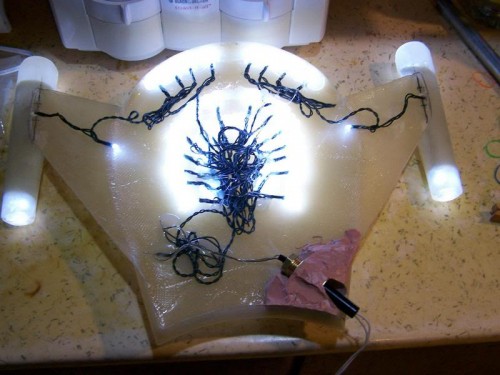