From New Deal Studios… and Art Director/Digital Set Designer & Illustrator Scott Schneider, comes this fantastic possible movie we all recognize from our youth watching Anime’ Cartoons like Shogun Warriors….. Here is a look at GAIKING!

According to the New Deal Studios site article, back in March 2010, word emerged that director Matthew Gratzner and special effects artist Jules Urbach are spearheading a feature film adaptation of “Gaiking”, based on a ’70s Japanese anime series that is better known in America as part of the “Shogun Warriors” toy line.

Gratzner and Urbach also released an impressive teaser trailer when the initial announcement was made. And while the film is still looking for a home, the filmakers will soon be searching for potential screenwriters, according to Urbach. 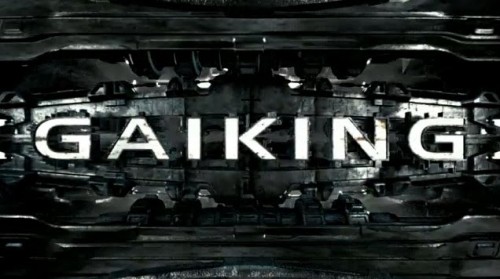 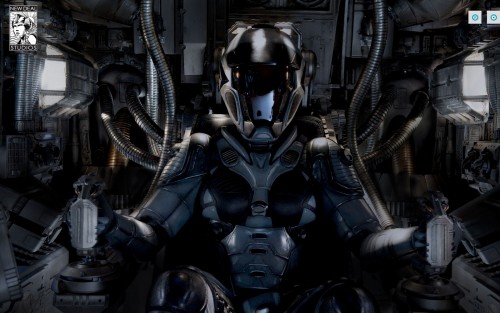 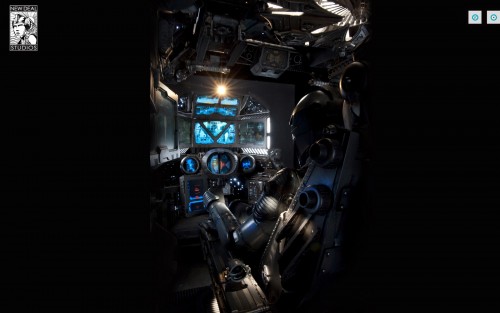 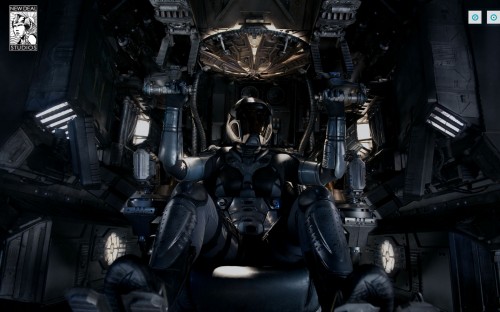 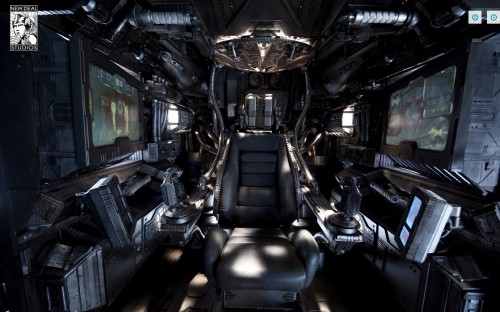 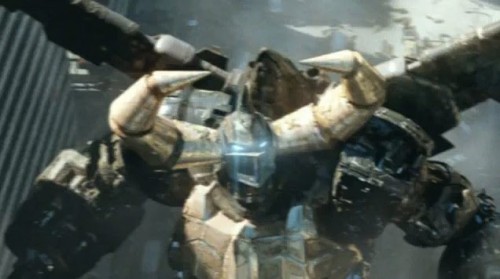