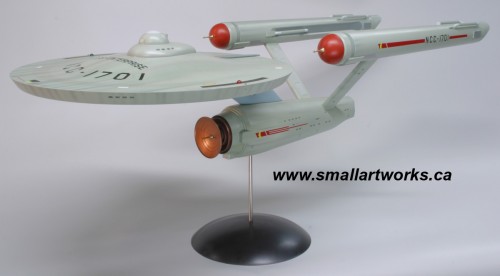 “Second Pilot – Where No Man Has Gone Before”

Here is a model of the USS Enterprise built as the “second pilot” version of the ship as shown in the Star Trek episode “Where No Man Has Gone Before”, the first to star William Shatner. This version of the ship is also seen throughout the series in stock footage as well.

The model was built up using some of the first castings from the molds as a test bed for the kit to see how it all goes together, test colour schemes and the weathering decals and so on. Yes, the “neck” is indeed supposed to be blue as shown!

The model isn’t what you might call “perfect”, as there are some flaws because it was meant to be a test. The model was also to be used for photographic purposes in promotional material, box cover images and so on (it’s already performed that function), but is notable to collectors in that it is one of the first two models ever completed from this upcoming groundbreaking new kit. The very first one built was one I completed and lit up to be shown at the 2012 Wonderfest in Kentucky and is in Round 2’s permanent possession.

This is a chance to own a real piece of history, the very first model ever finished from the new 32″ kit to be offered to the public!

Price is $1,450 or best offer. If a reasonable offer isn’t made it’ll be eBayed with a reserve. Shipping costs extra. Shipping will probably be about $200-$300 or so via courier to the USA. Exact shipping costs will be determined by your location

Overseas parties be warned the box will be large and therefore shipping will be very expensive. 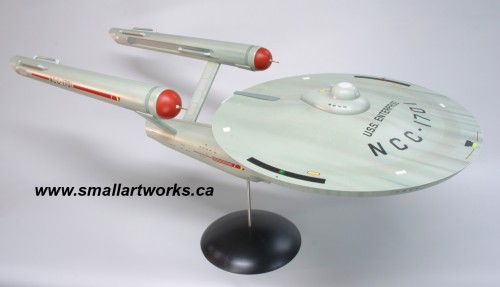 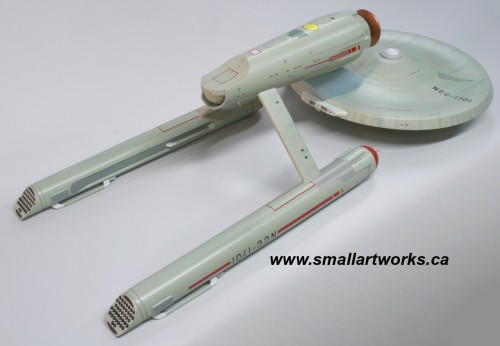 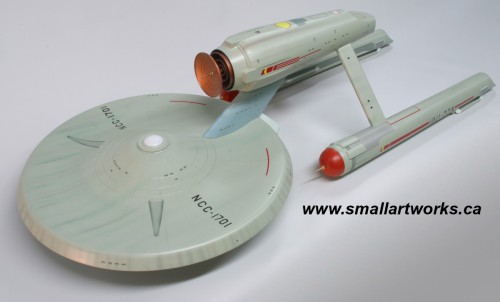 Don’t miss out on this Incredible, and VERY Collecible Piece!