I thought the first Cylon Raider was fantastic that was designed for the 2003 series Battlestar Galactica, but then a few seasons later they made an “Advanced” Raider…. and it is even more sleek and aggressive looking than it’s predecessor!  Showing his build of that fighter today is world class modeler Jason Eaton. And he did this piece exactly the usual world class justice that he normally shows in his amazing builds. Beautiful!

This is what Jason has to say of this piece…

This is the gorgeous 1:24 Advanced Cylon Raider from Battlestar Galactica, which was offered by Bad Azz Models. This model has been made in the same scale as the original series’ Viper model, so people have agreed that the new series models made in 1:24th scale can be referred to as “Studio Scale”. This was a perfectly engineered model that just flew together, then finished in a half-dozen shades of Allclad metallic paints. 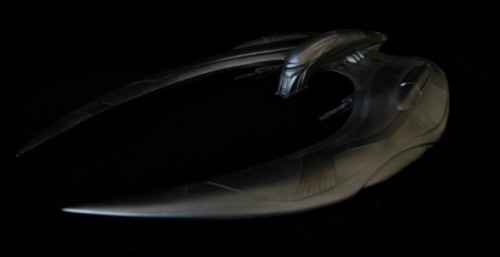 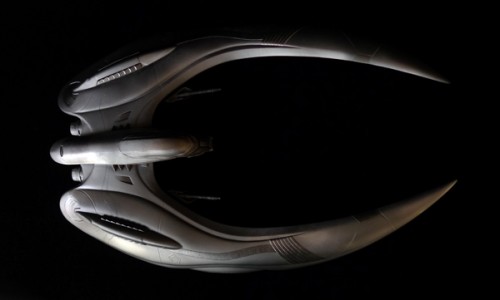 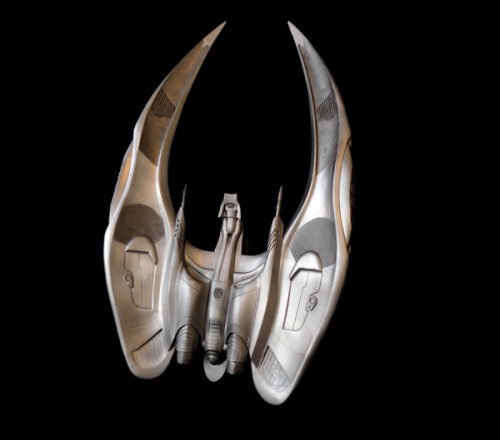 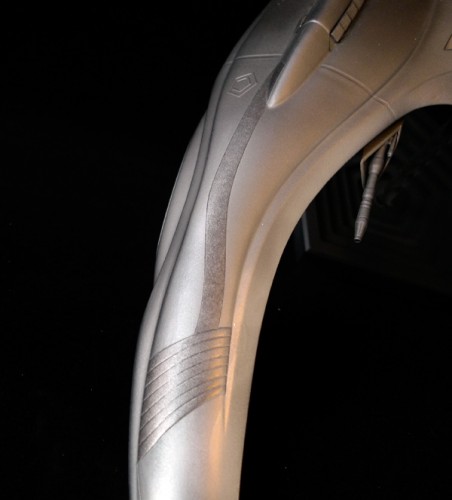 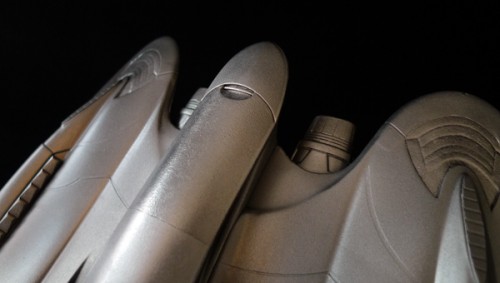 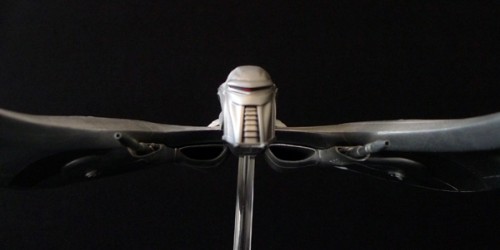 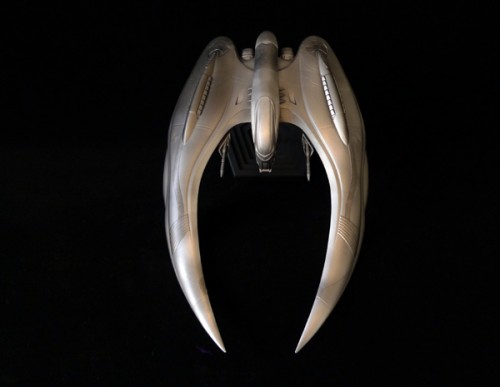