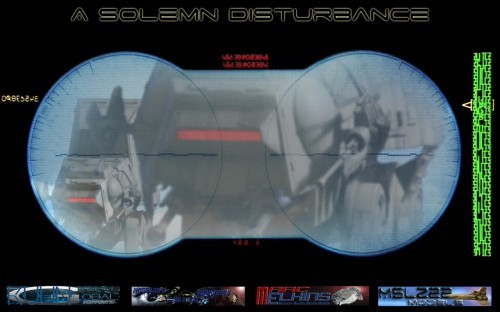 Here is the next in a small series I am doing regarding the Battle on Hoth (the first is SEEN HERE). Using the Mega AT-AT Blue Screen Photos (SEEN HERE) I was able to recreate the seen I recall. When I first saw this seen in 1980, I was so impressed! The entire idea for this battle was magnificent. As the Rebels prepare for eminent attack, there is an eerie quite about the scene. Then, to have that quiet of the white, cold landscape suddenly start to vibrate with the steps of these behemoth AT-AT’s, as the Rebel Soldier looks through his binoculars to view them for the first time…. well… let’s just say it stuck with me. I hope you like it!
Kurt Kuhn
Kuhn Global Inc.
Modeler’s Miniatures and Magic 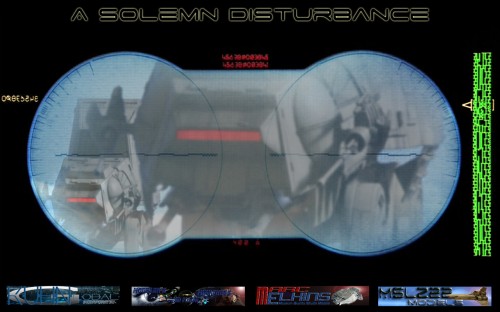