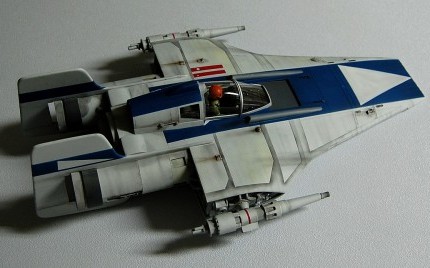 Ralph McQuarrie’s concept designs have become legendary among the fans of this art form Professional artist Richard Long has utilized Mr. McQuarrie’s designs again and again, turning them into real world models… like this one! The A-Wing was only seen in Return of the Jedi. I must admit… I like the McQuarrie shape better than the A-Wing that ILM made for the film. It is a much larger fighter… and looks very capable! Richard did his usual fantastic flare of creation with this piece… and now…. only two will exist! One in the Collection of Clay Brown, and another in the collection of Hector Rosales. 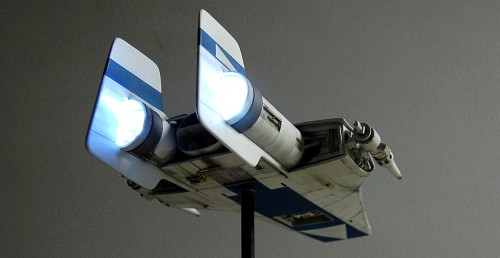 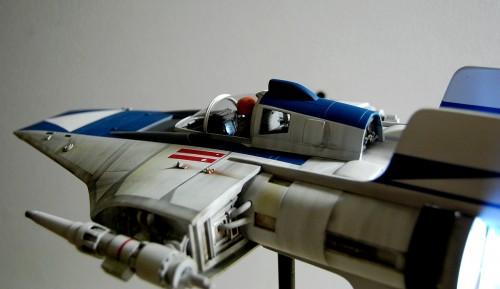 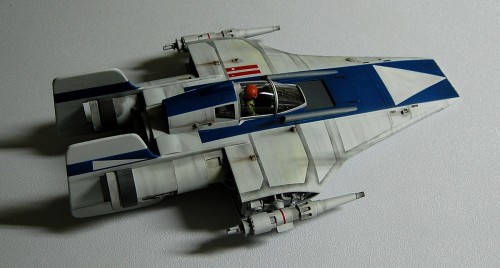 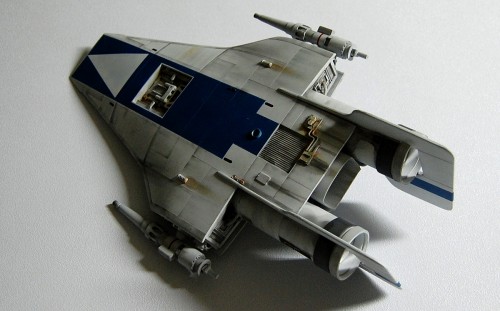