I was able to catch up with a friend of mine today… industry maniac Gene Kozicki! The man that makes things happen! He has done so much for the Science Fiction industry that I simply could not list it all…. including some new and exciting event plans to be announced for January 2010! Now… the reason for this showing today is from his taking photos of Mr. Richard Edlund’s former REAL X-Wing fuselage casting. First shown on Art Andrew’s fantastic, and world known, Replica Prop Forum, these photos have made their way to StarWars.com as well as Gizmodo… and now here with his permission. Many of Mr. Edlund’s items were auctioned off recently and it is rumored that this piece of Star Wars history may now be in the collection of Mr. Gus Lopez. What a great piece to own! I am jealous!

So.. thank you to Gen and Ed for allowing the public to view these photos of an original cast X-Wing Fuselage. Enjoy the photos!

And scene here with a Captain Cardboard Fuselage in Silver… 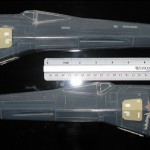 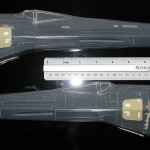 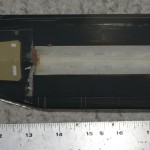 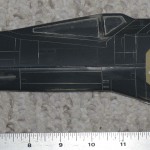 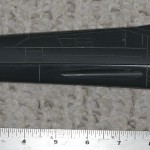 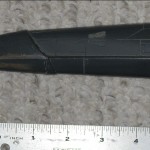 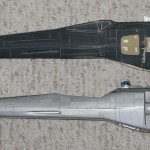 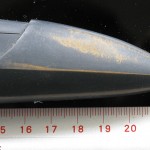 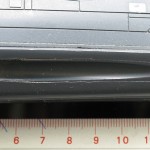 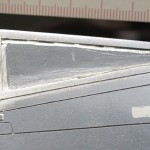 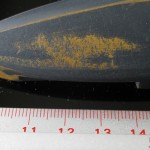 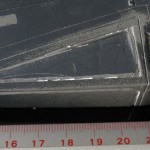 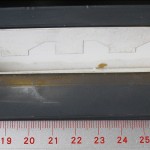 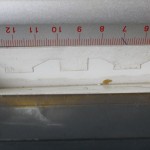 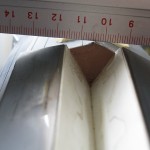 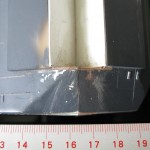 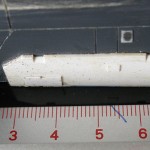 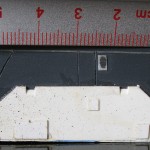 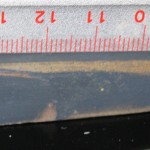 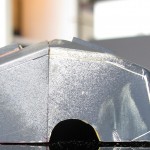 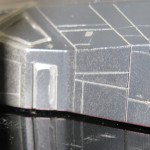 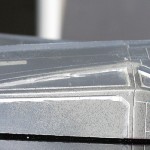 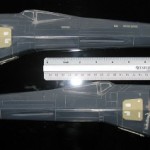