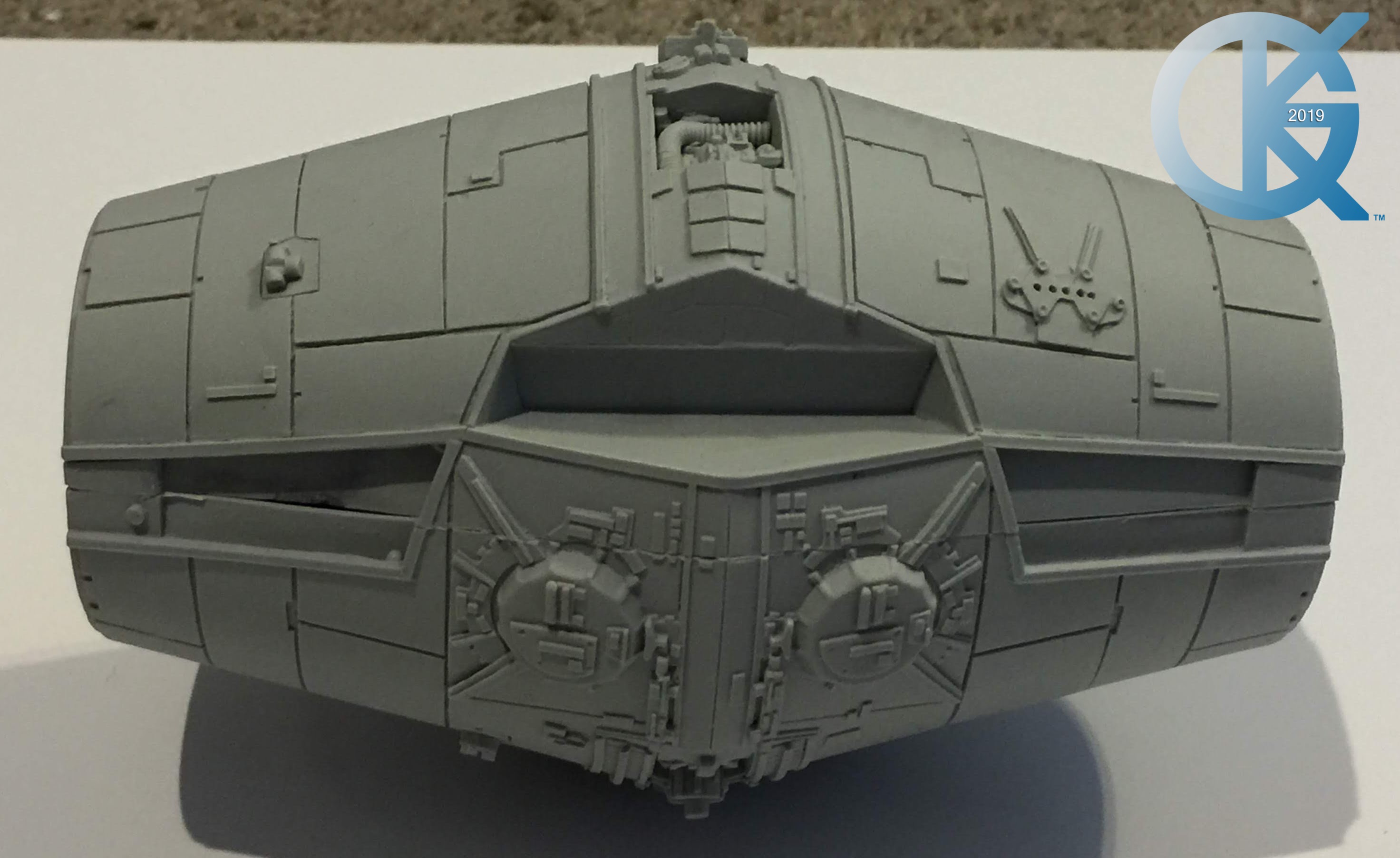 Every so often a kit stands out more than the rest. Last month, KORBANTH released a kit of the ~38″ inch Blockade Runner… which is a RE-POP from the original amazing Chris Kelley kit from years back. Korbanth purchased the patterns and molds late last year, and as recently usual, they came through my place here for inspection before going to Randy Johnson to produce under the Korbanth banner. That stated, this kit is NOT exactly as it was originally made… it is BETTER! Randy took the patterns and molds to artist Mark Worley, who made the original patterns even better by adding additional detail, and making it better to assemble. Then Mark made new molds, and cast the nearly perfect kit that I show you today. I was lucky enough to get the very first cast made from those molds that you see in the photos below. First, I must say that I am very impressed at the cast quality! This feels almost like a very fine and expensive plastic injected kit. Artist Dan Grumeretz agrees with me that the details are absolutely crisp, and there are little to no bubble remnants anywhere on this kit. There are a few, but not many at all. I asked Dan to take these photos for me as I have had little time lately, and I wanted to make certain you all could see the quality I witnessed as I held these parts in my own hands. As I stated before, Dan is right with me in agreement on the quality of this kit being amazing. As usual in my reviews, nothing has been touched up in any photo. They are shown in their original high resolution state in order that you may zoom in and see things even more than I may see with my naked eye. The color difference you see of the bridge, and other parts, were from photographing the parts on a white backdrop. A camera lighting thing. All in all, and again, this is a very impressive kit!
I already have two beautiful 41″ Blockade Runners that artist Ray Lawson II built for me from the original Chris Kelley kits. This new build will be shown here, and on the Kuhn Global site for all to see. It will be a fantastic addition.
I want to thank Chris Kelley for making such a fantastic kit, Randy Johnson for acquiring it and selling it again, and Mark Worley for making it even better than before! Thank you Dan for taking these photos for me. Outstanding work all!
Kurt Kuhn
Kuhn Global Incorporated
Modelers Miniatures & Magic 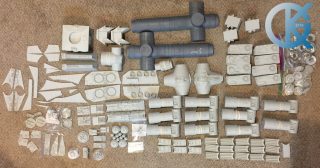 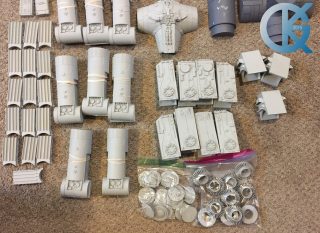 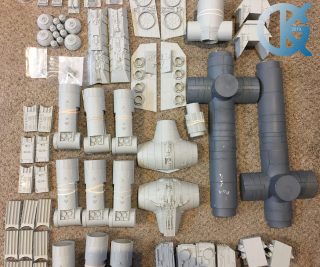 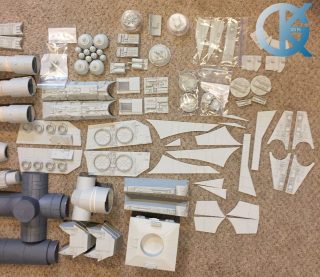 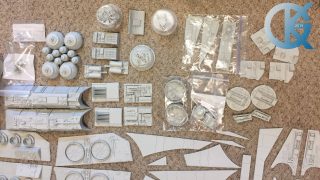 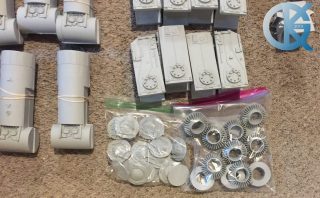 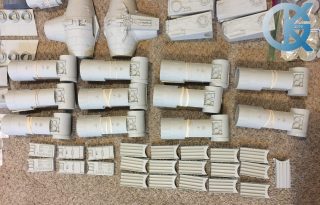 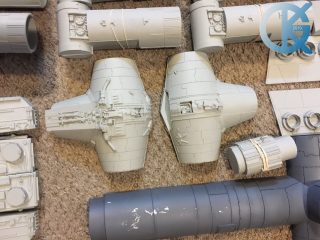 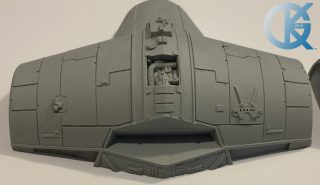 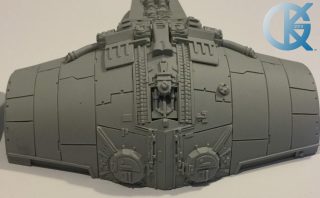 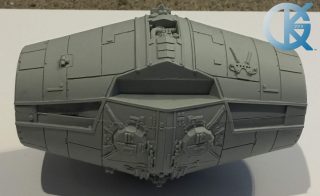 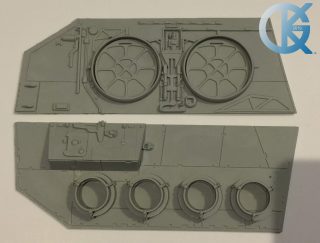 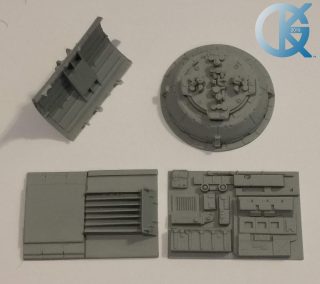 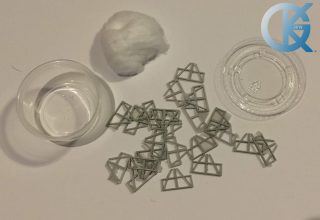