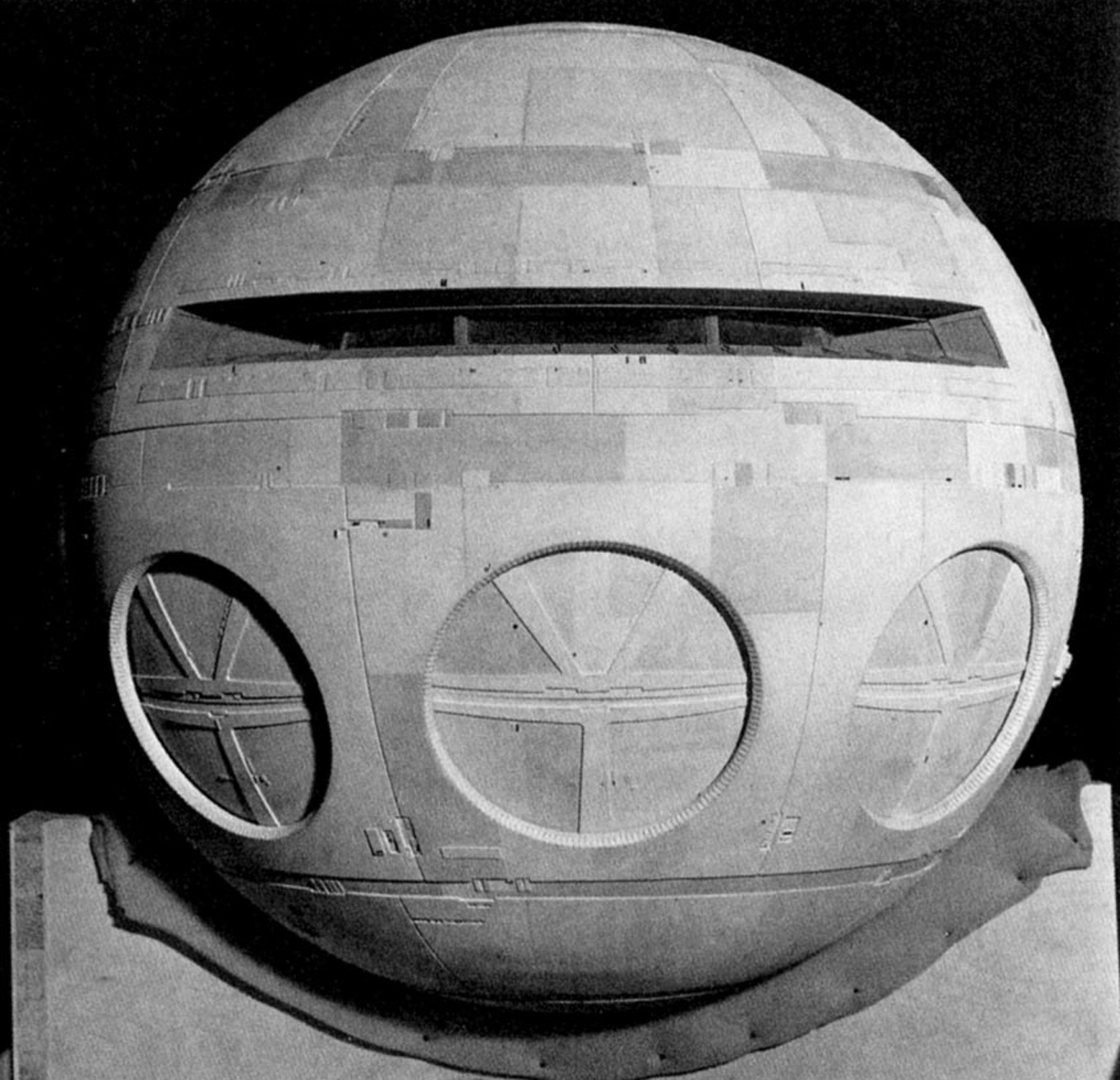 Not many photos exist of this studio model. All of the 2001 models were destroyed, or left to rot after filming was completed. Here are two of the command module of the Discovery from 2001 A Space Odyssey. Photo Credit: F.I. Ordway III Collection. 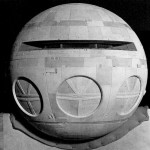 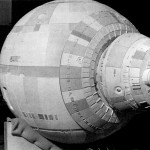 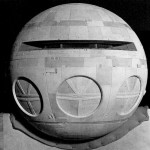