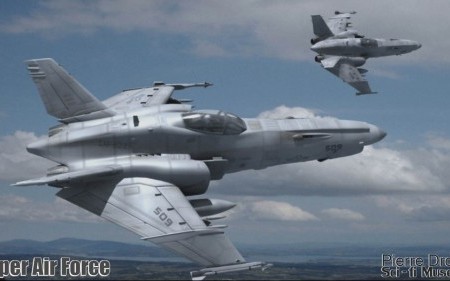 Back in 2010, Caprica had aired an episode showing an early Viper design that was actually a Jet Aircraft! This was the design by Pierre Drolet…screencaps can be SEEN HERE! Since then Pierre has joined our ranks of artists shown rather than the company (ZOIC) we were then showing. Here are Pierre’s renders of his build… 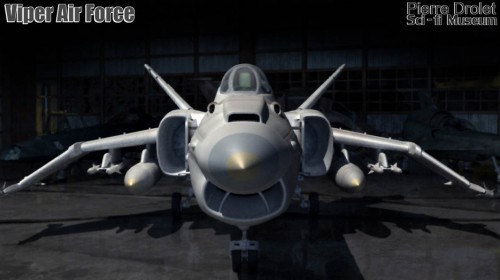 This is what happens when I take three of my favorite aircraft’s of all time and make a Viper out of it. Shack it really hard… et voila! For those who know a little about airplanes, it is pretty obvious which aircraft I chose to create this Viper. This aircraft was supposed to be the Caprica Air Force fighter jet (not a star fighter). Unfortunately, this Viper was eventually a throw away and aired only once in the virtual world. 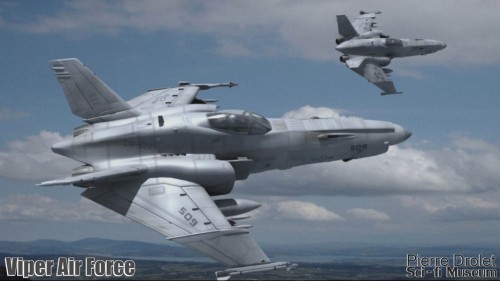 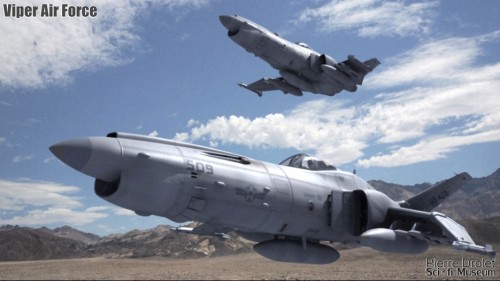 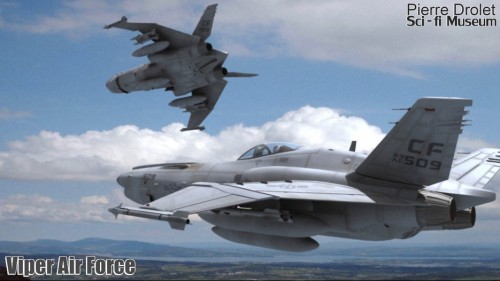 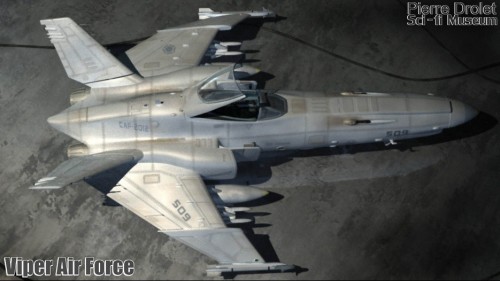 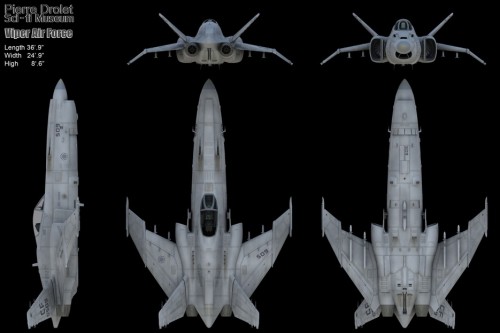