The 1979 film ALIEN was absolutely amazing…. and so were the studio miniatures designed for the film! This build was done by Randy Cooper from the fantastic ACME Design kit! All this is missing is the planetary fog from the film! Randy really nailed this piece! He also told me that this kit is VERY nice! 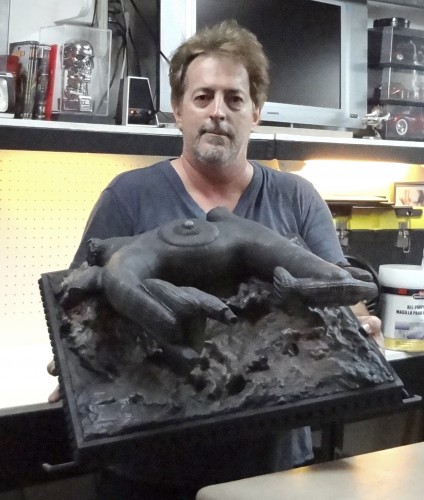 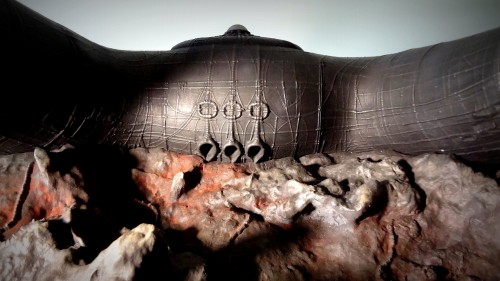 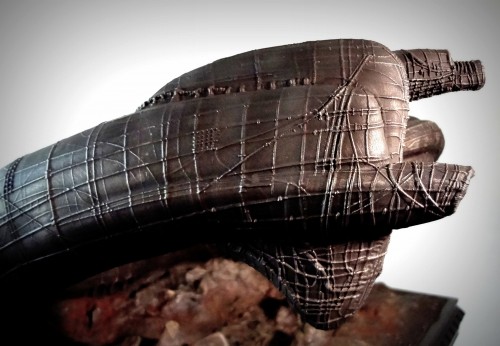 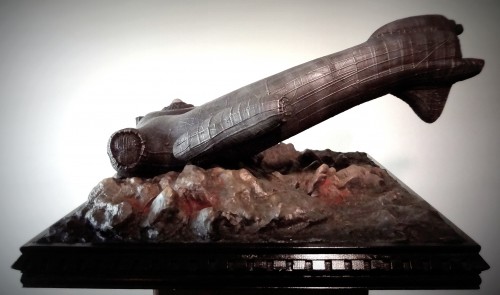 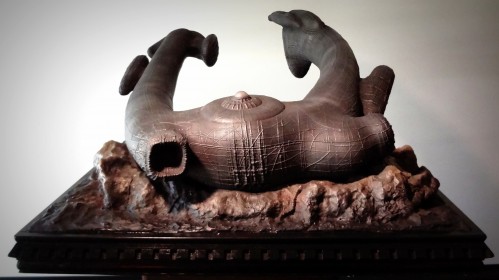 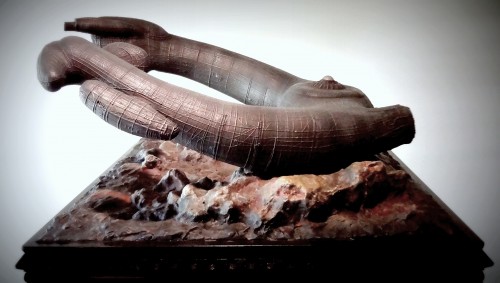 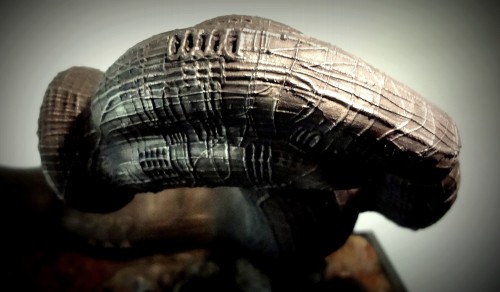 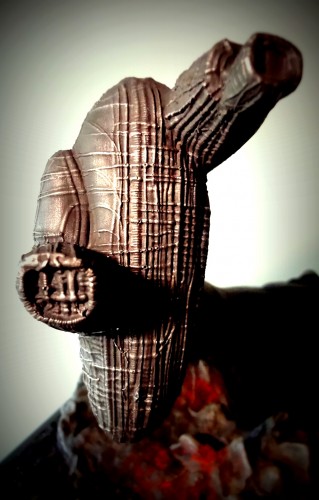 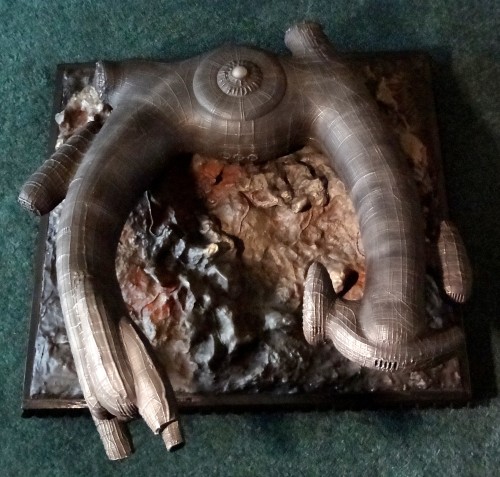 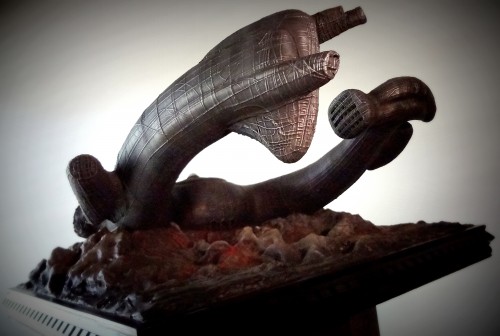 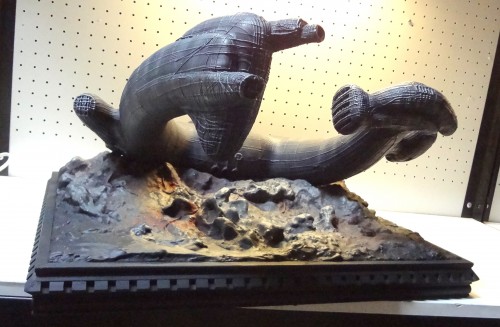 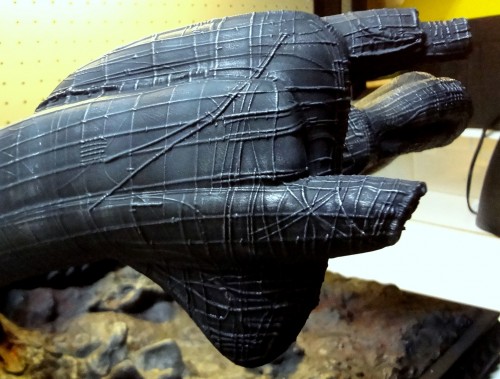 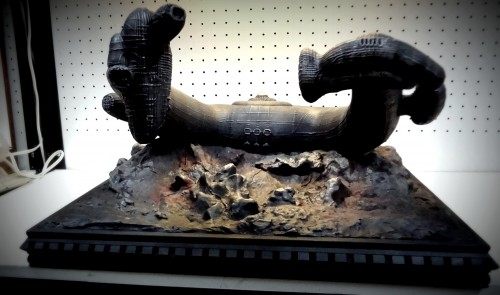 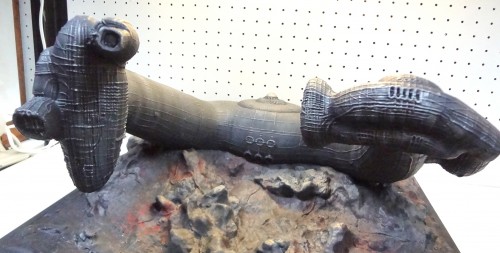 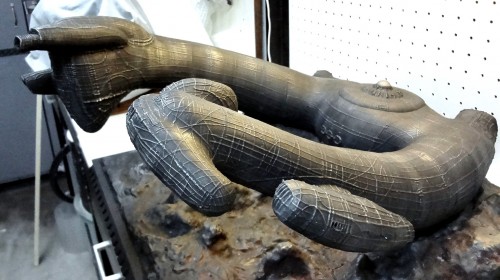