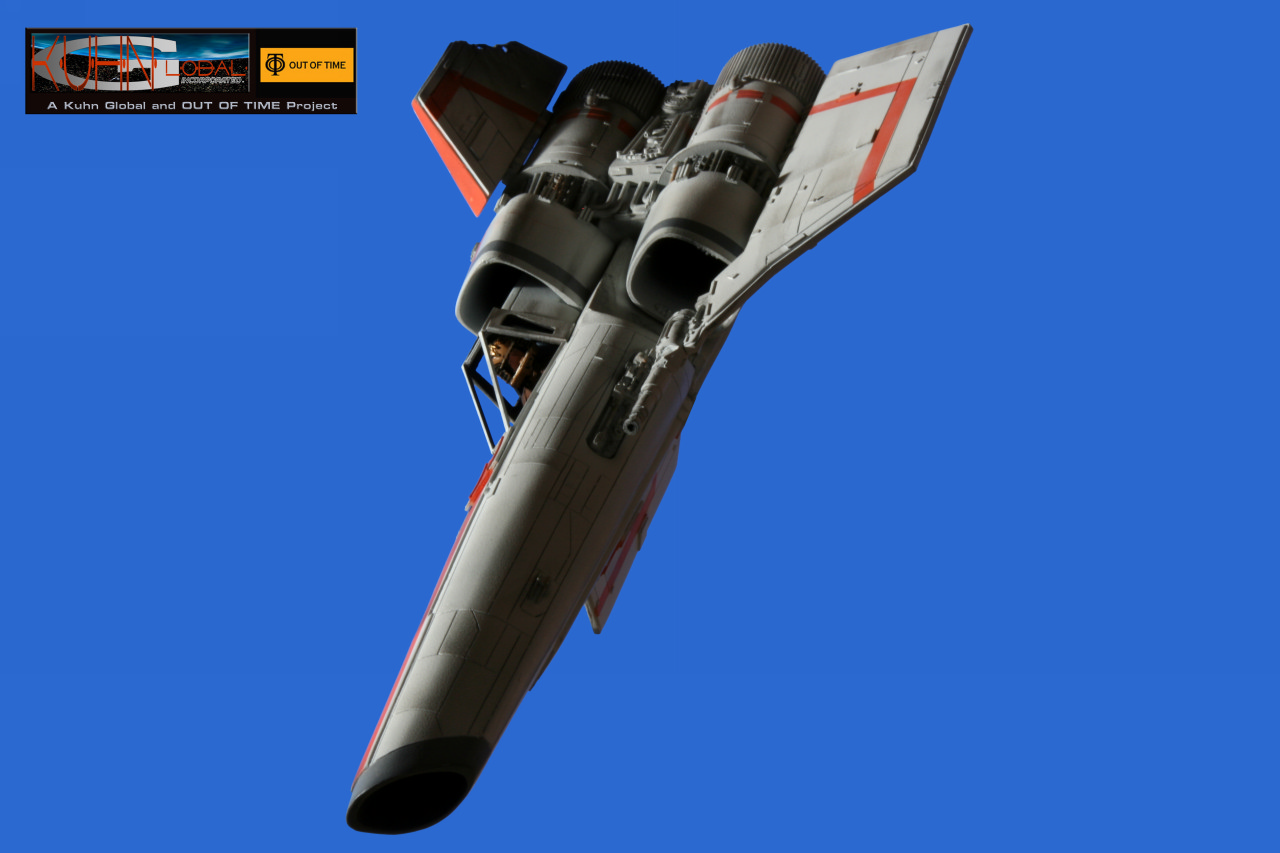 The Colonial President “What was THAT?!!”

Commander Adama “THAT was my son Mr. President!”

Built from the fantastic, HYPER-ACCURATE Mike Salzo and Mike Reis studio scale Viper kit, my friend, and master modeler R.L. Bleecker made this second of four Studio Vipers into Zack’s Viper. He positioned Zack’s head as if he was looking over to his brother, Apollo, in fear that he will not make it back to the Colonial Fleet to warn them of the eminent surprise attack on the Colonies after having his upper engine and stabilizer shot off by the attacking Cylons. R.L. Bleecker even got the concerned look on Zack’s face with the “squenched” eyebrows! Another excellent work of art by R.L. Bleecker! 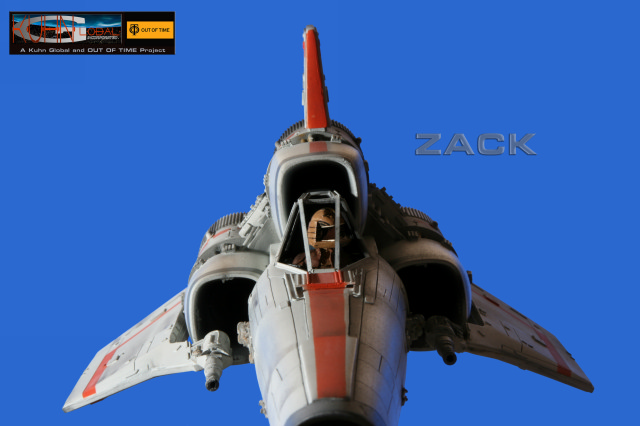 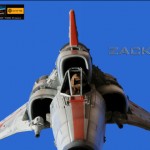 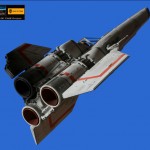 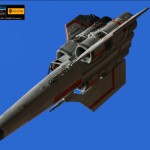 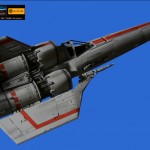 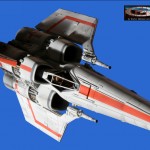 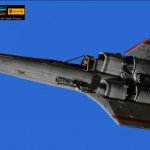 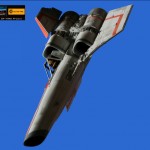 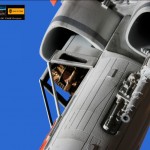 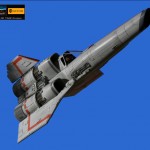 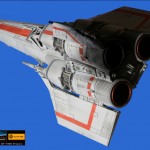 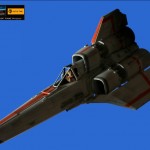 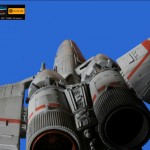 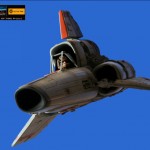 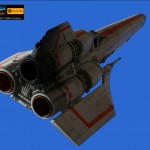 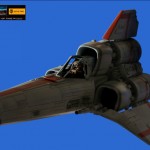 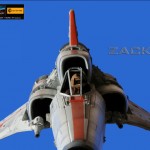 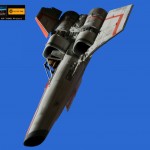