Here is another beautiful Starship design by modeler Gary Wallace! These designs are definitely done in the spirit of the original concepts that the original Star Trek series had in mind, but with the parts used from the movie version Starships! This one looks very heavily armed…. like RELIANT! I am very much enjoying these fantastic designs from modeler Gary Wallace! I hope to view more of his creations very soon!

Well here is the next  design….. the U.S.S. ASH, PT-101-A (Planitia Tech prototype). The Ash has the Tandem warp drive nacelles, Impulse dome and the newest photon launching system. When I first started this build it was to make a Photon Cruiser but, after watching history channel(again) and seeing that it was the Destroyers that did the torpedo attacks. The Ash is a Heavy Destroyer and delivers the “Kalas Buster” or “Senate Buster” (depending what border it is deployed to) Anti-ship torpedoes. These new torpedoes are shield killing giving the fleets larger capital ships a clear target. 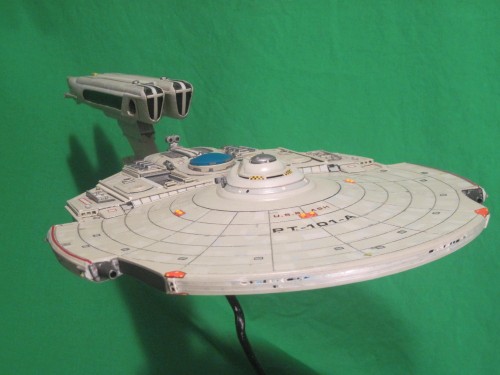 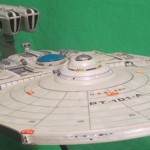 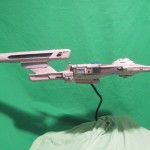 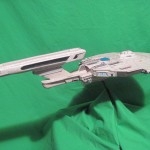 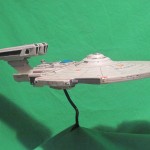 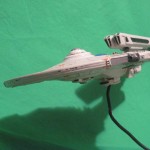 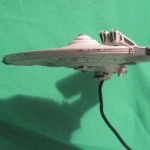 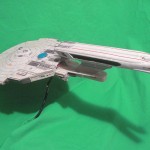 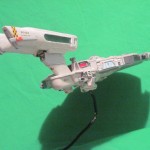 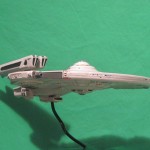 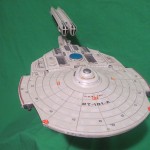 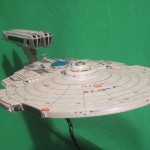