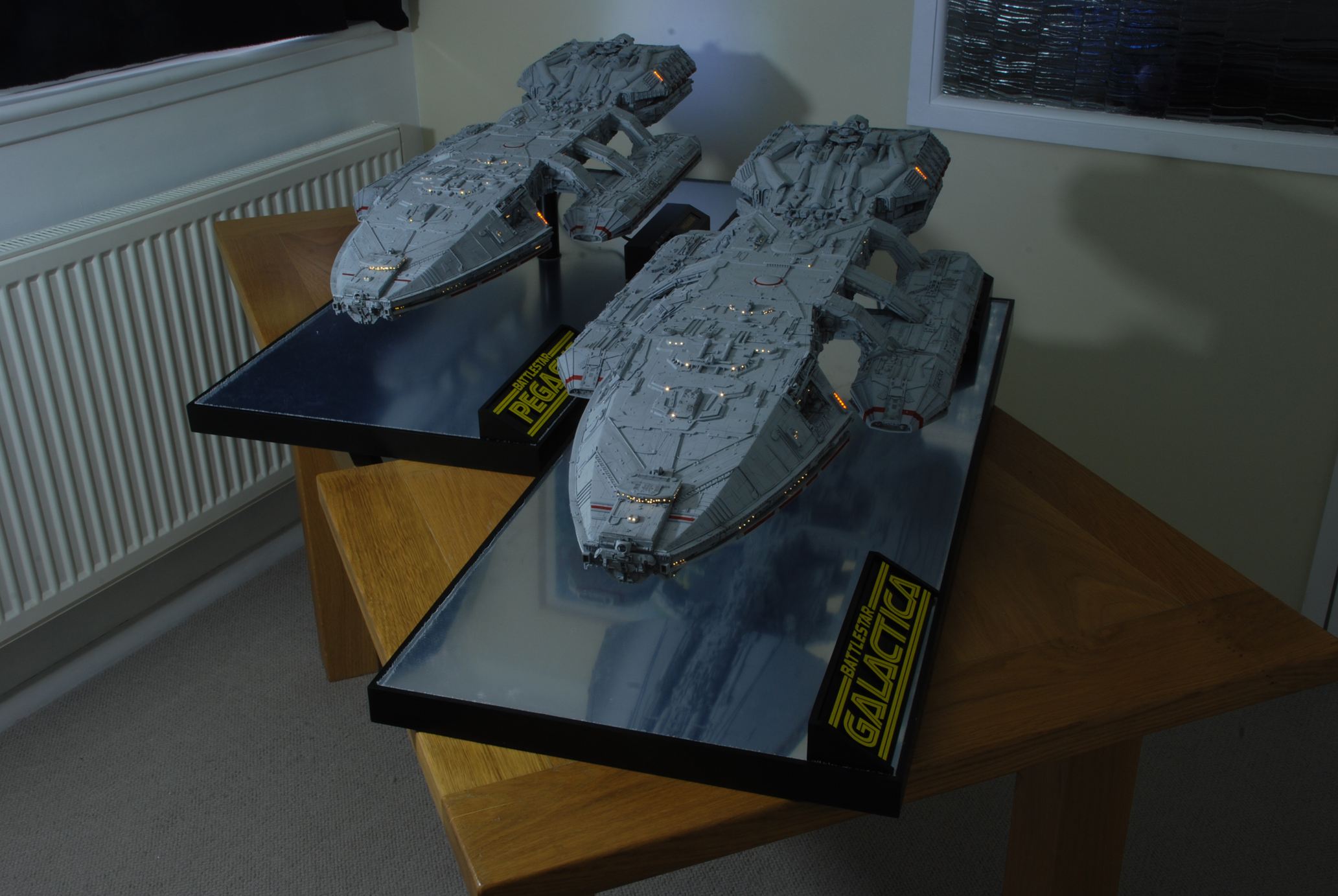 Collector Michael Kuehner must be smiling ear to ear with these two magnificent Battlestar builds by Nick Sainton-Clark. Built from the 37.5 inch Salzo half studio scale kits, Nick had originally been the artist who assisted Salzo make the parts the correct scale for the kit, thus he knows this kit like the back of his hand. Beautiful work!!

I wanted to drop you some images from a commission I’ve been doing for a client in Germany, Michael Kuehner. The project was to deliver 2 of Mike Salzo’s half scale battlestar kits. However, in order to add extra detail and authenticity I’ve added a large amount of extra parts which are derived directly from the original kit parts. I mold the original part then cast it in a special polymer, wait till it shrinks 50% then re-mold and cast them up in resin. (I supplied Mike Salzo with some parts in this way like the Roco tanks on the engine section which he incorporated into his patterns). Specifically, I wanted to make the area around the neck and nameplate as close to the original filming models as I could as this was such a signature shot from the show, as was the landing bay approach shot. 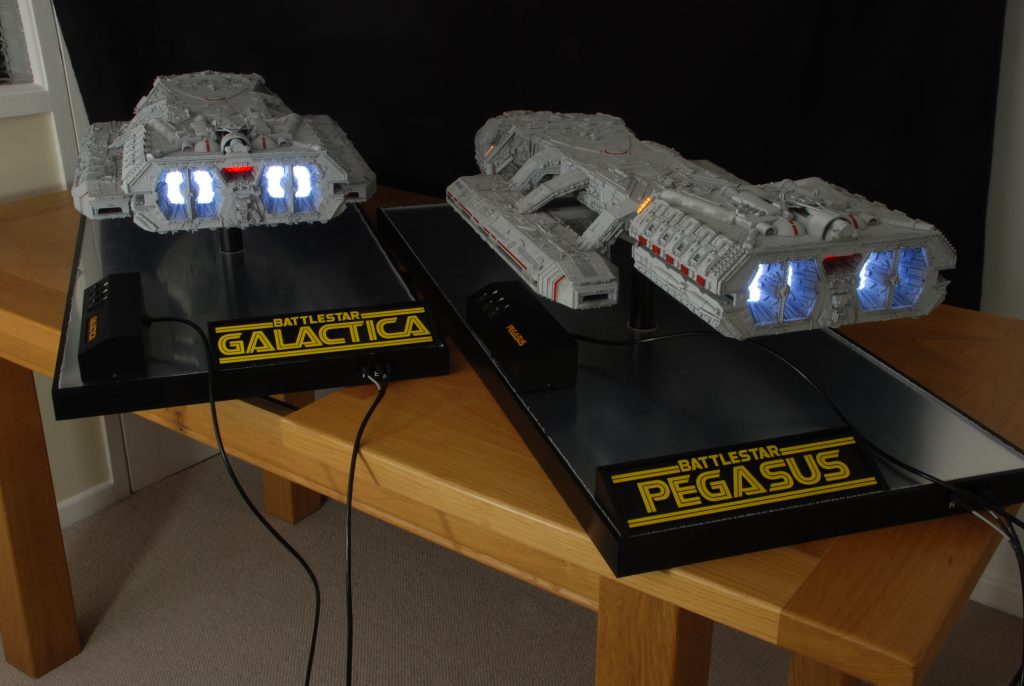 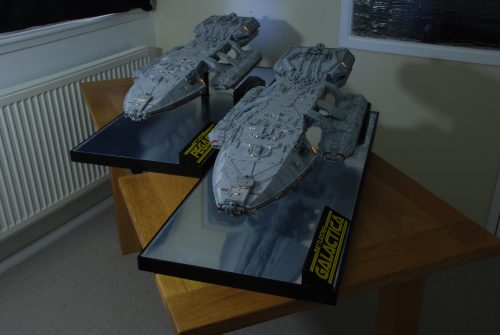 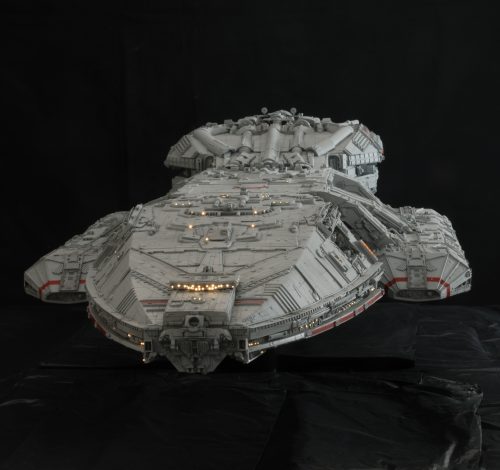 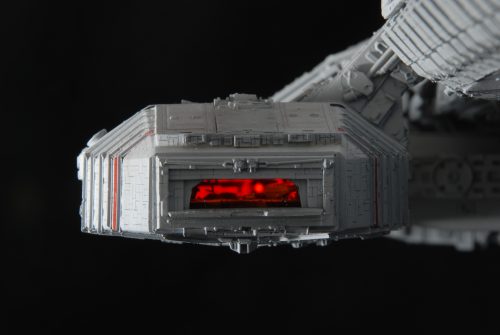 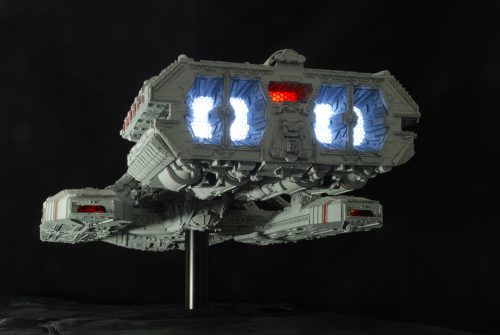 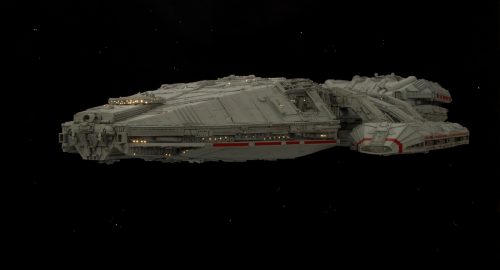 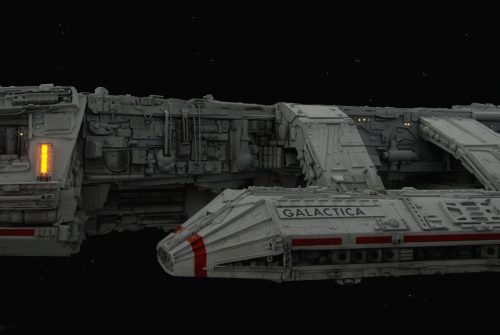 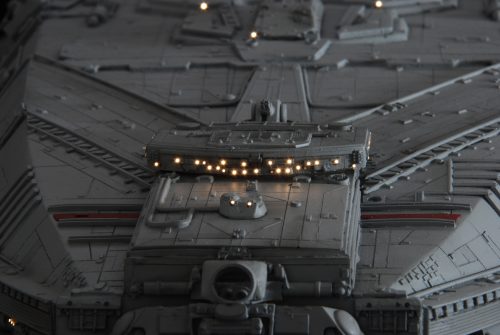