Built from the sought after, hyper-accurate TOS V2 Studio Scale kits that Mike Salzo and Mike Reis produce, master modeler R.L. Bleecker finished the first of four studio scale Vipers that will reside in my own collection. He beautifully made each panel as if this Viper were a real used fighter, and even positioned Apollo’s head as if he were really flying in a dog fight! 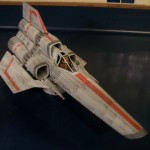 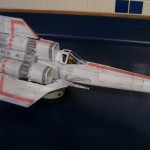 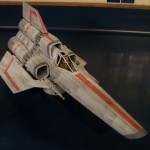 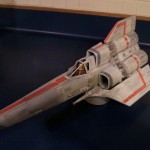 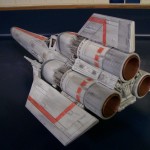 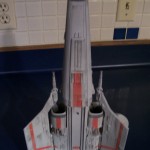 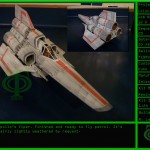