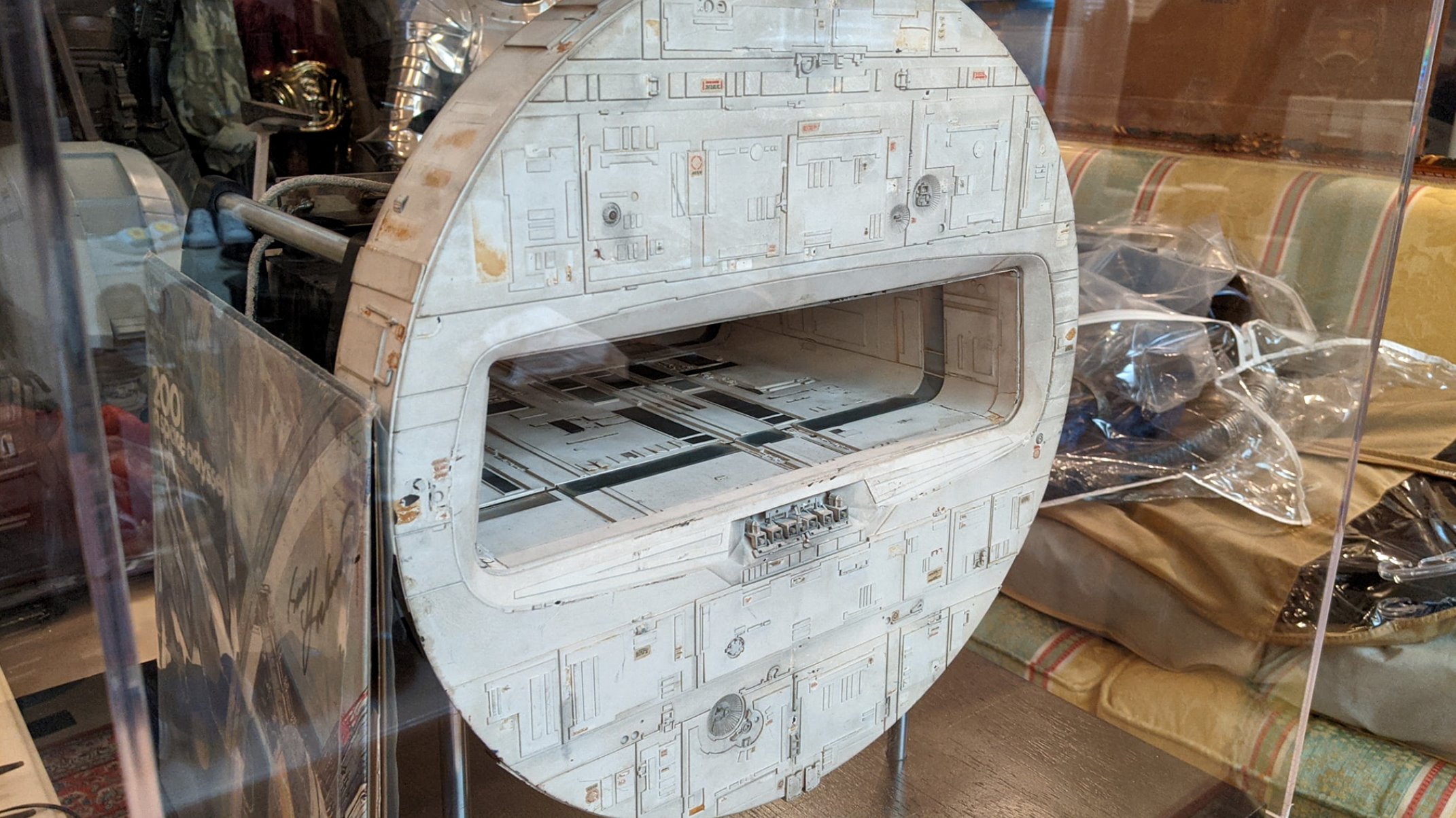 THIS IS FANTASTIC NEWS! What was originally thought to have been tossed out, and destroyed after it’s use in the 1968 film 2001: A Space Odyssey, has now been confirmed to be in good hands and restored!

I was contacted a few weeks ago by a friend and colleague about this fantastic restoration by well known industry artist Gordon Tarpley. Gordon had placed a video up on YouTube publicly showing his restoration of this piece that he did for a client (the owner of the piece). You may watch the video below. As such, I had sent Gordon a note through YouTube that has gone unanswered. Never-the-less… since it is a publicly viewed video, I took screen captures of what Gordon showed the world, and I am showing it (and a photo sent to me) in his name since he was the artist who brought it back to life, and made the video for all to see. I would like to include the owner’s information if he/she wishes to allow me to do so.

I have to thank Gordon and his client for bringing this piece back to life. It has been long discussed over the pain we have all felt of the original filming models from 2001 being treated the way they were after the film was made. As my friend stated, “This shows us there is hope that not all is lost, not unlike the sudden and unexpected re-surfacing of the Aries Moon Shuttle miniature in 2015” ….as this certainly proves. Should any further models emerge, please forward the information to me here at Modelers Miniatures & Magic that we may show it, of course crediting your name in the process. This applies to any and all studio model from all films. As many have come forward with studio model reference, this has proven to only serve the art form by doing so. I greatly appreciate all who will share with the world these wonderful pieces through high resolution photos, and the story’s that accompany them.

Peace be unto you 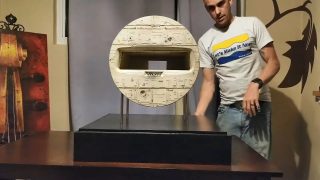 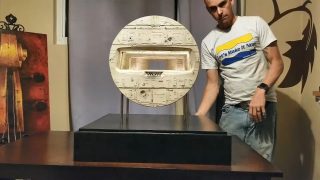 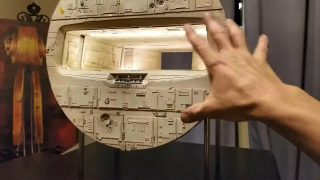 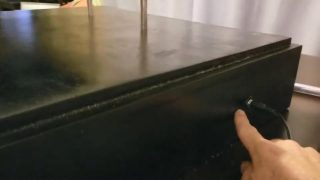 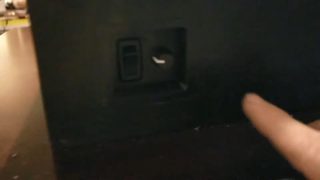 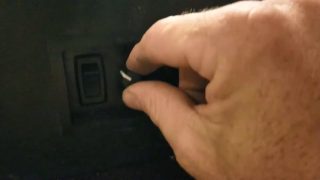 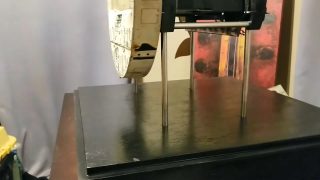 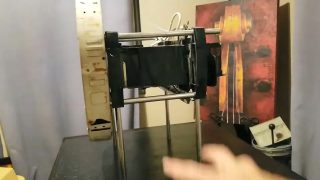 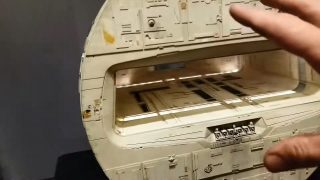 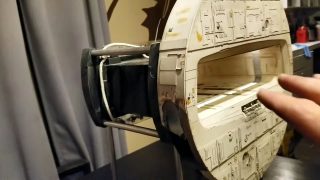 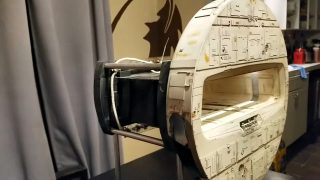 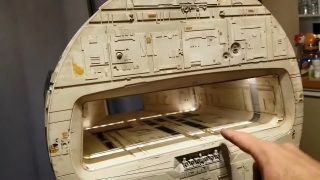 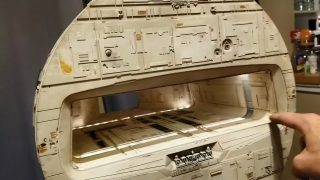 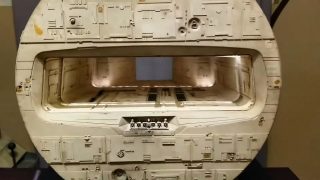 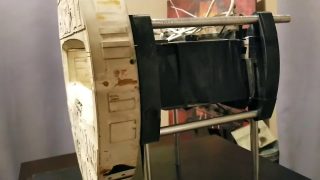 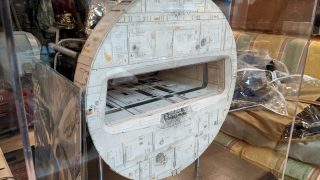 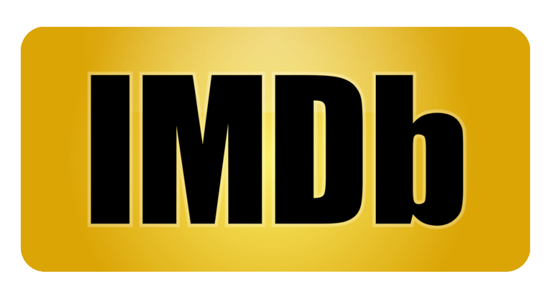