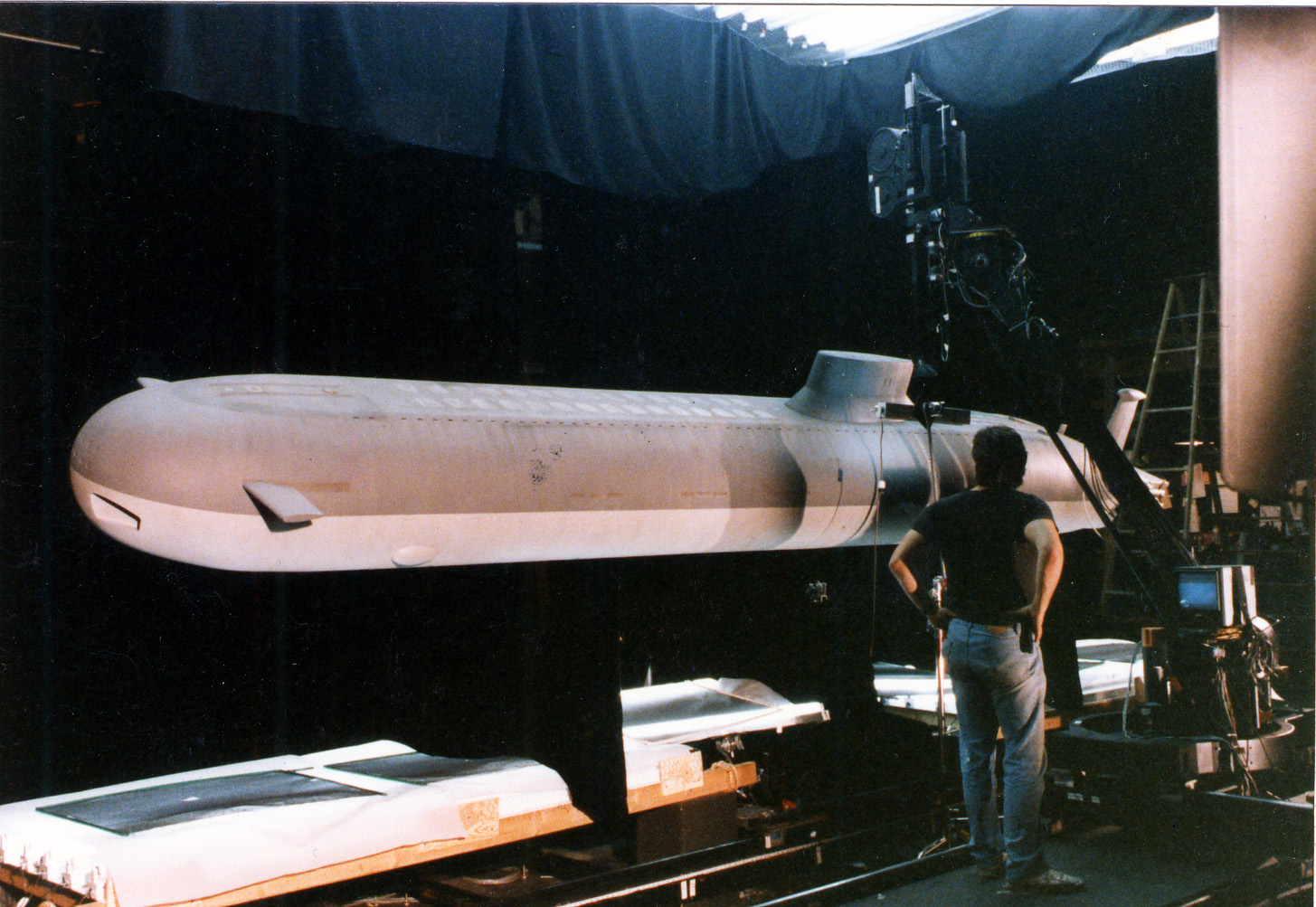 Running silent through the depths of the Northern Atlantic… being hunted by it’s own fleet as well as the entire U.S. Navy, the Red October fights to bring her crew to the land of freedom.

This is the Studio Model of this beautiful, fictional vessel.

I received an email from one of the guys who worked on this film, professional Digital Set Designer and Illustrator Scott Schneider, who thankfully provided some information about this piece. Here is what Scott had to say…

The last photo in the series is the tooling pattern for the sonar array. It was outside the shop so the fresh coat of primer could dry quicker in the sun. The finished model was auctioned off and may now belong to a collector in Texas.  One minor footnote is that you can see the pattern for the USS Dallas in the background!

I present to you the Nuclear Ballistic Missile Submarine… The Red October! 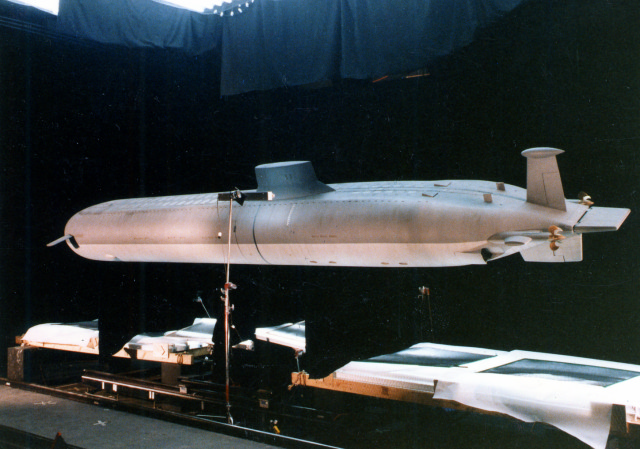 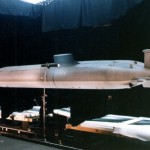 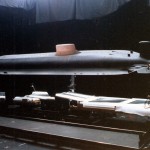 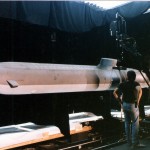 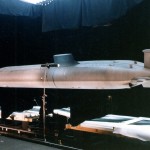 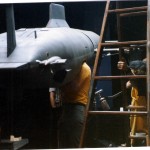 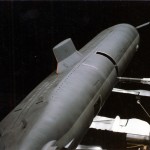 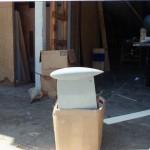 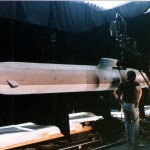