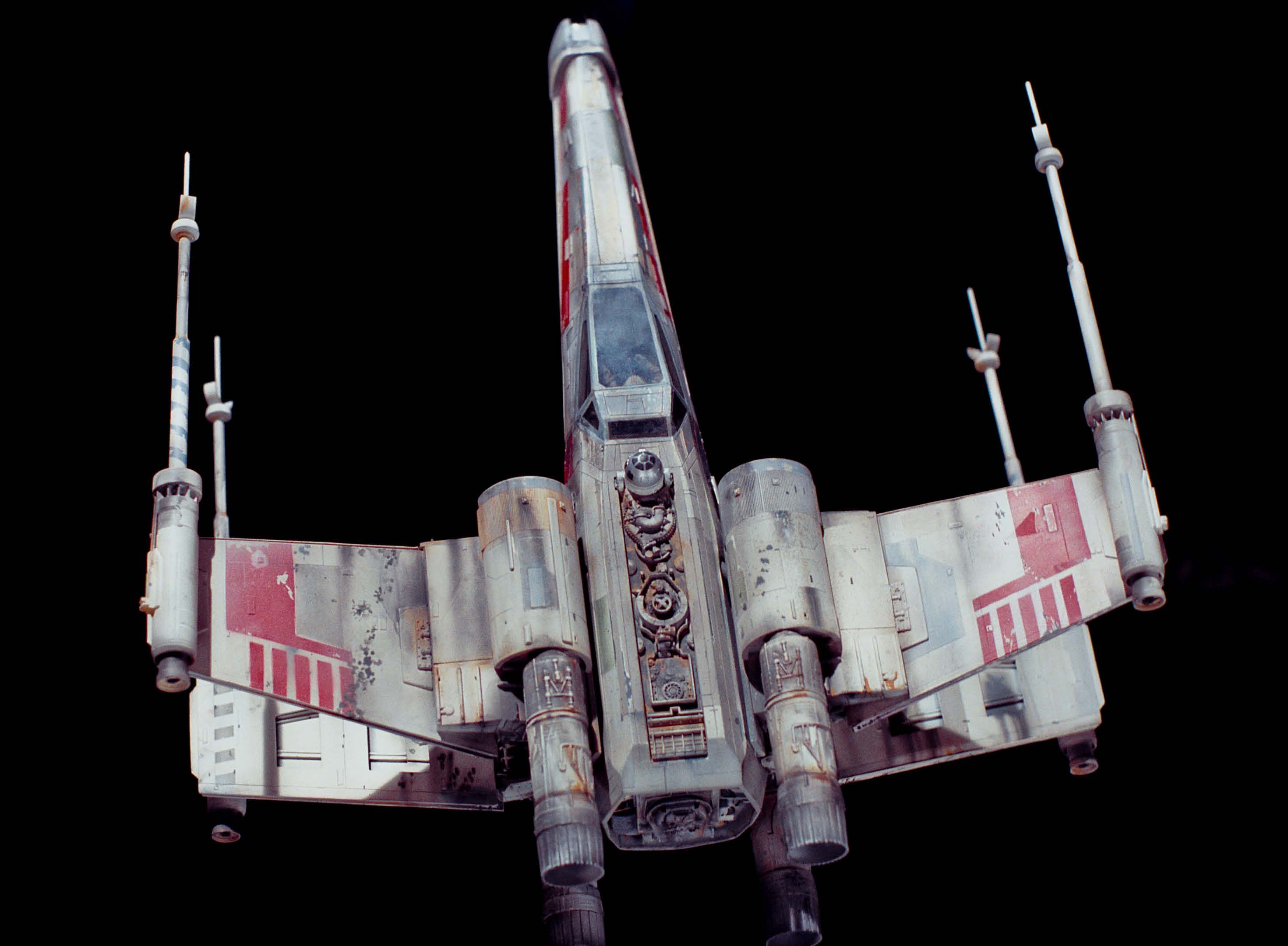 After posting these originally back in December 2008, then pulling them due to the commotion they caused within the Hobby, then again with R.L. Bleecker posting them on the Resin Illuminati, I thought it time they came back to where they started… right here on this Gallery. As requested, I removed my logo and the Lucasfilm/ILM logo I had originally placed upon these great photos.

The first five of these photos were never released to the public before being released here on this gallery. The others are from photos taken of Red 5 by the original company that released the 1:72 X-wing plastic model, plus some outstanding screen captures by R.L. Bleecker.

I wish to thank R.L. Bleecker for his insistence that these photos be shown, and by his re-posting of them (after I pulled them due to the commotion) to show that the hobby is better with them, than without. Thank you Bob! 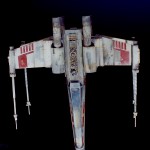 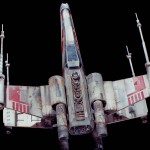 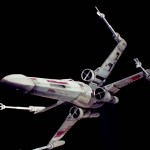 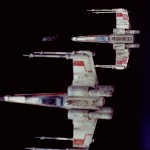 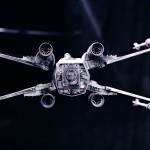 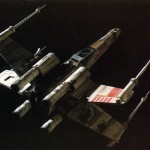 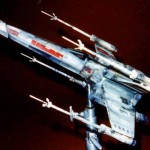 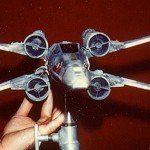 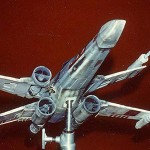 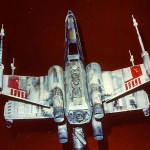 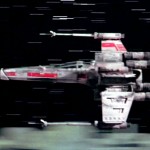 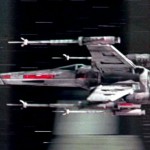 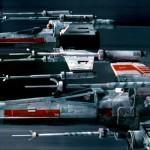 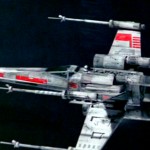 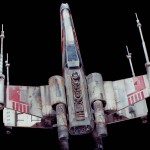