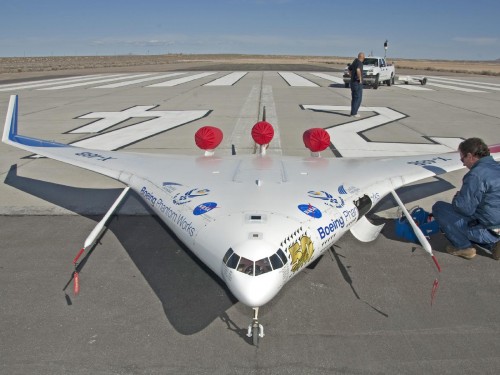 A team from NASA and Boeing completed the first phase of flight testing of its blended wing body design that could represent the airliner of the future. The airplane is based on a design where the fuselage provides a significant part of the lift.

Such designs, as shown above, could carry hundreds of airline passengers in the large center section while burning much less fuel than today’s airliners of similar capacity. Well, except that the airplane pictured above is only about one foot tall.

The test aircraft is only a 8.5 percent scale model with a 21 foot wingspan, but engineers at NASA’s Dryden Flight Research Center were able to demonstrate the tailless aircraft can be safely flown, and more importantly safely landed in a variety of conditions.

The X-48B program is part of NASA’s new Environmentally Responsible Aviation Project aimed at developing more fuel efficient and quieter aircraft for the future. ERA Project manager Fay Collier says the completion of the final test flight last month demonstrated the feasibility of a blended wing body design, “the team has proven the ability to fly tailless aircraft to the edge of the low-speed envelope safely.”

We (WIRED.COM) spoke with an X-48B test pilot back in October, and learned that despite its size, the blended wing body aircraft provides the same challenges as any aircraft in flight testing. One of the big challenges the X-48B team has been working on during the past several months is the aircraft’s handling characteristics at the lower speeds, particularly during the landing.

NASA engineers prepare the X-48B for a test flight

In the final test flights, the pilots were able to purposely exceed the normal limits of the aircraft in terms of variables such as angle of attack and side slip angle. During the tests, the on-board computer was able to safely control the aircraft allowing the pilot to return to normal flight conditions.

After a new flight computer is installed later this year, the X-48B will continue a new phase of flights tests. The team is also preparing a second hybrid wing body aircraft, the X-48C for future flight tests. The -C model is designed to have a lower noise profile to keep people around airports as happy as the airline bean counters paying the fuel bills. 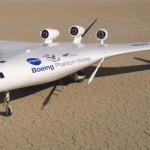 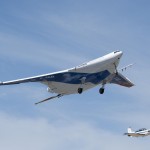 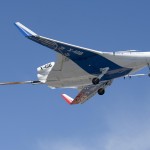 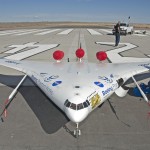 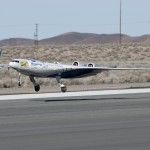 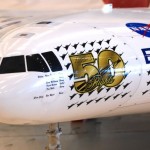 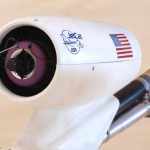 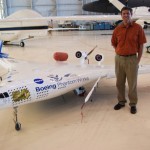 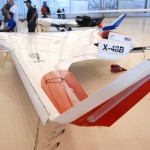 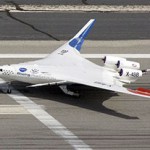