Featured in the October 2001 edition of The Afterburner – Newsletter of the Stockton Tomcats, Jim Lewis of GunTruck Studios took this AFV Model Club kit to new heights of excellence with his build of it! 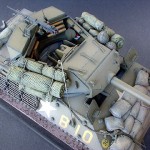 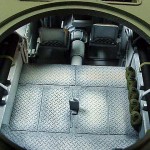 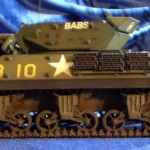 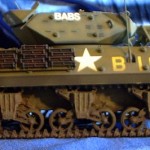 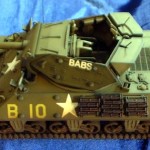 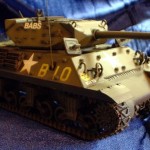 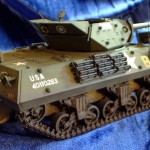 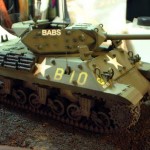 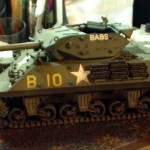 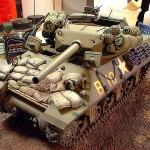