Master model designer Gary Wallace has done it again with this new Klingon design! The INTRUDER! Using the AMT/ERTL kit, Gary changed the body ever so slightly to be a completely new, more aggressive design!

Here is what Mr. Wallace has to say…

The D-7 “Intruder”  is equipped with a larger engineering section and an advanced shield enhancement configuration on the nose of the command pod. Also, it has a thicker boom than average D-7! 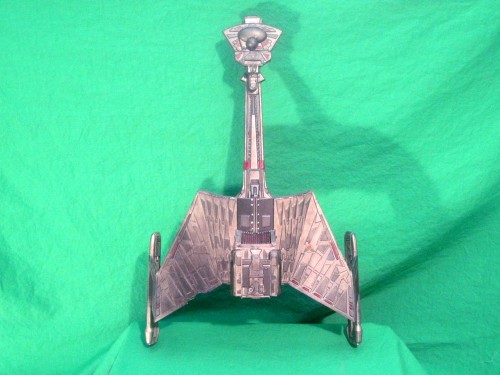 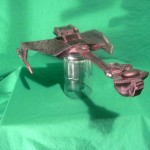 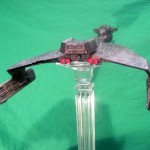 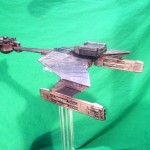 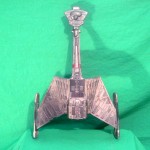 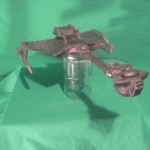