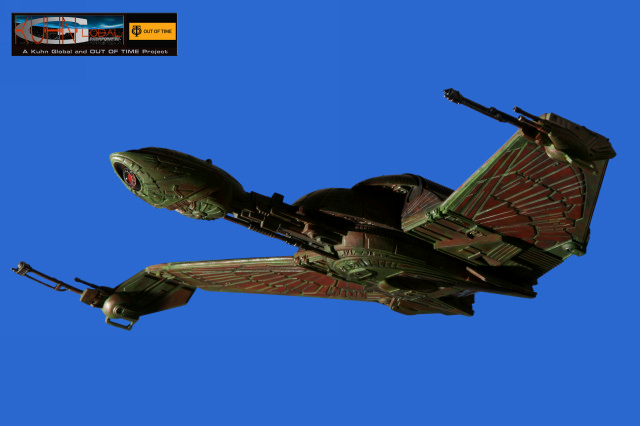 Pulling this piece out of a 15 plus years of storage, I thought I would share this with everyone. This was a training piece for me. Even though I have been building models since youth, I lacked the skills of weathering. In 1995 I met my friend Robert Bleecker and we instantly found we had alike interests in model making. Robert was already a very seasoned and professional modeler and had to teach me… and so he did on this first piece we did together.

The AMT/ERTL Klingon Bird of Prey.

While I liked the BOP with it’s wings in the battle position, I more liked them in the “landed or up” position. The Ertl model offered wing baffles to either have the wings display flat (in flight mode) or down (in attack mode). So I took the wing baffles and cut them with a box knife so that the wings would be displayed slightly higher than flat. It really made the look unique to the other BOP’s I had seen built at that time. By the time we got to painting, Bob took the modified baffles, and engine parts and painted them with a metal paint, then scribed the proper lines in them and weathered them to be rusty. By the way.. both he and I agree that Klingon Birds of Prey are well used heaps of metal that are very rusty due to their atmospheric use. That stated, Bob started to teach me weathering techniques of “rusting” and atmospheric entry burn marks. You can see I went a little crazy on the whole thing, but believe this to be the Bird of Prey we had envisioned.

The kit itself was a little soft on detail (as you can see on the bridge module alone). This bothers me since the wings were so well done. Never the less, it is one of the only decent sized kits available today other than the WARP kit that is highly challenged with it’s poor detailing and even worse materials it is made from. That stated, I would enjoy the Warp kit better if they made it from a good resin.

I wish to thank my friend R.L. Bleecker for enhancing my skills as a modeler so that I can recognize what skills other modelers posses as well when determining what I like in my collections. Even though I no longer build (for now) this is key information I use to determine which pieces will be displayed in the Gallery. 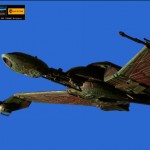 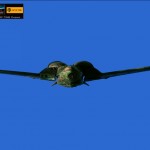 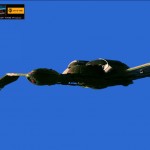 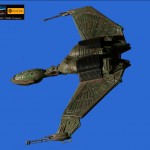 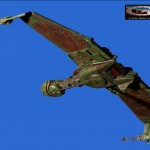 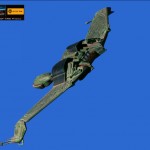 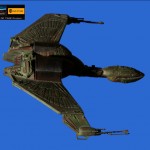 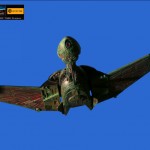 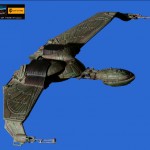 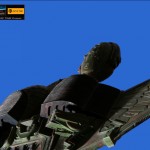 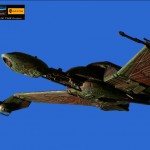 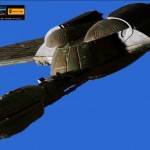 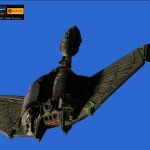 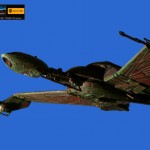