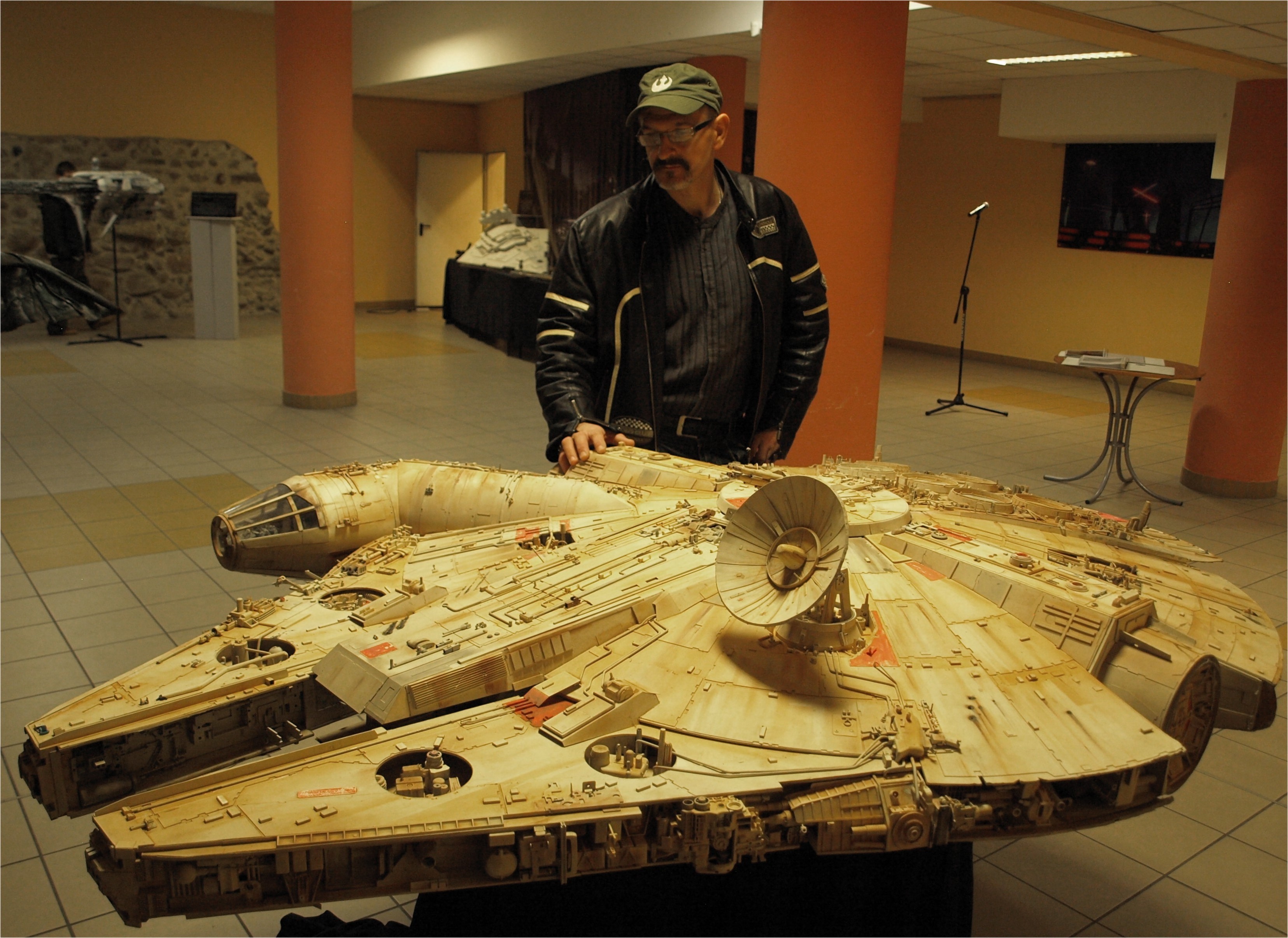 Here is a massive model built a dozen years ago from cardboard by artist Marek Kulesza. Modeled on film frames and one photo from the Bravo magazine, the model features more than a dozen original autographs of actors playing in the Star Wars saga!! The construction took three years! 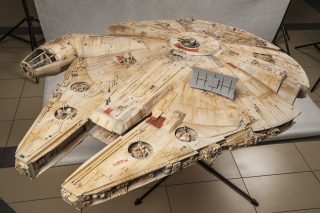 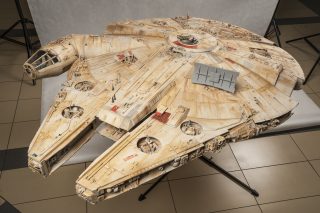 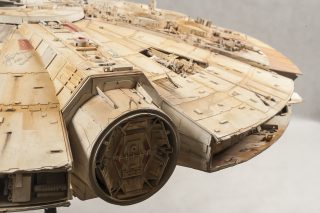 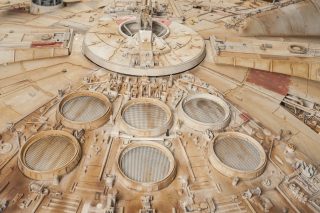 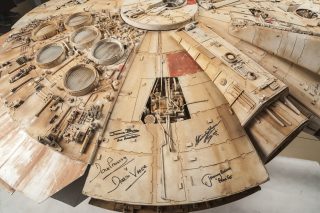 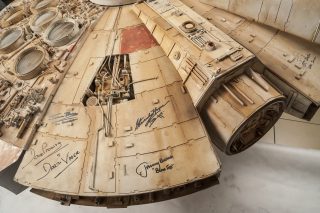 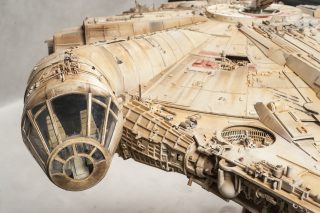 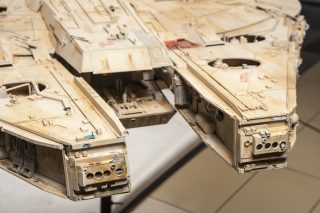 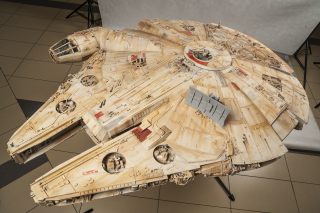 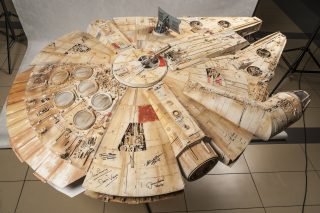 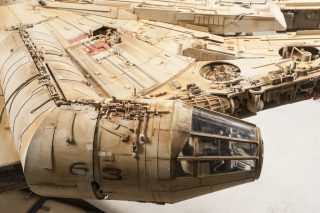 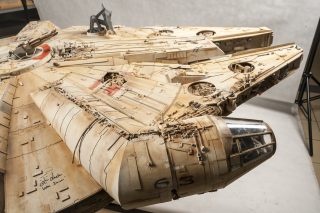 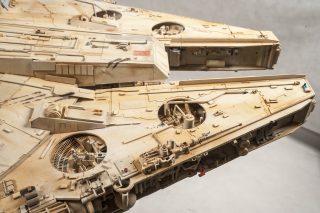 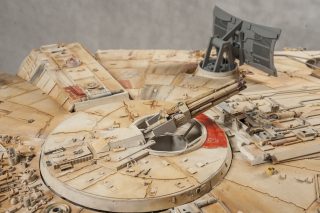 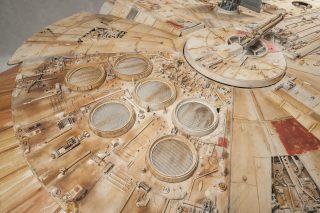 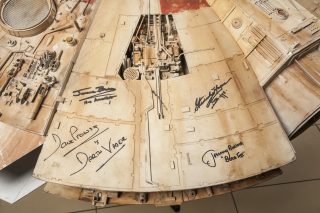 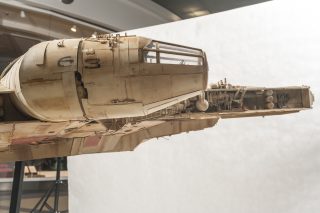 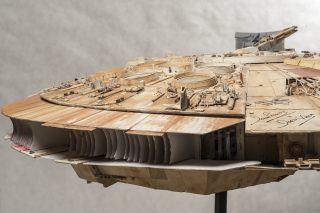 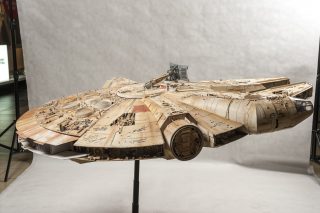 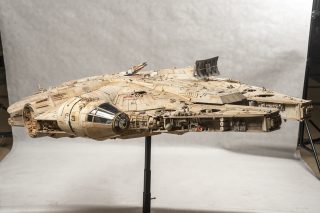 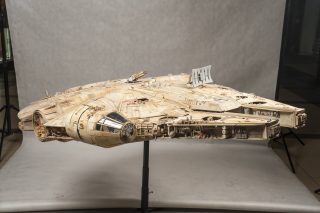 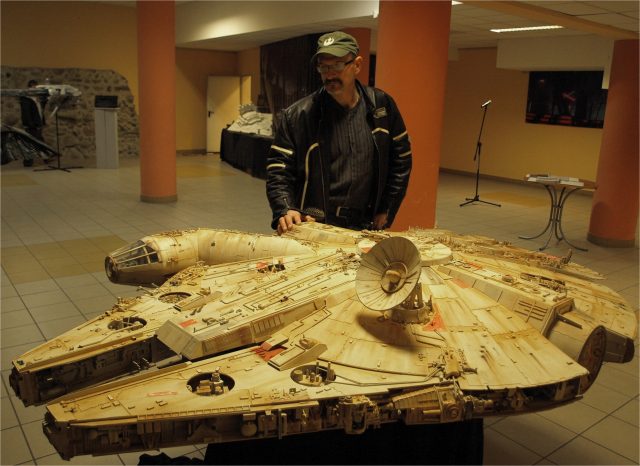