Contact Randy Cooper by clicking on his banner link below!

Being offered today is the extremely RARE, and OUT OF PRODUCTION “Twinch Squad” piece from Spain! Randy has modified to match what was seen in the Film, also fixing the two different colored boots on the figure itself. This is a beautiful piece and I don’t expect it to last long being as rare as it is. 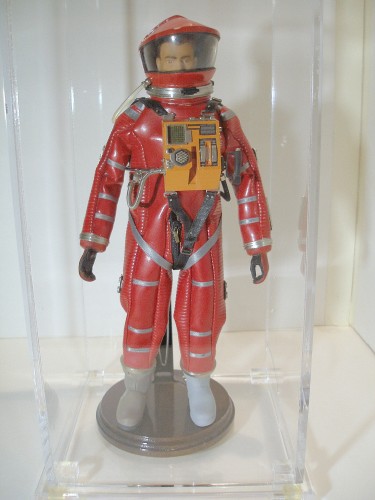 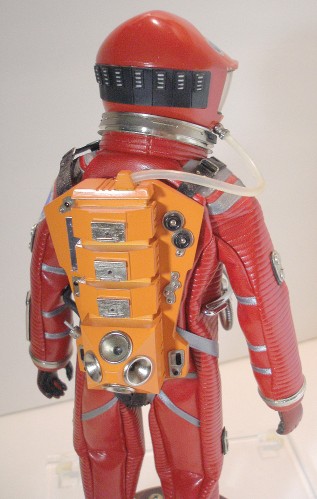 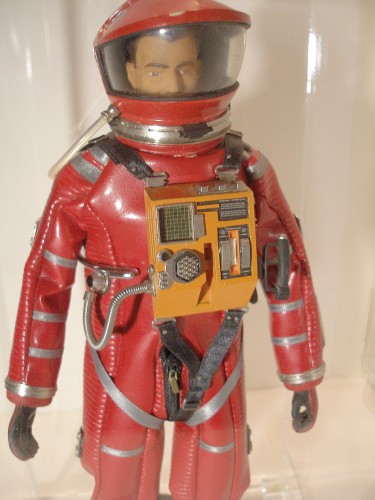 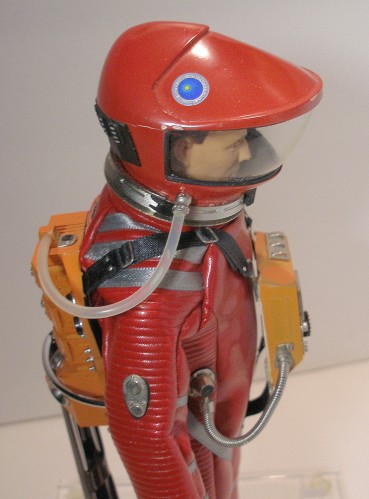 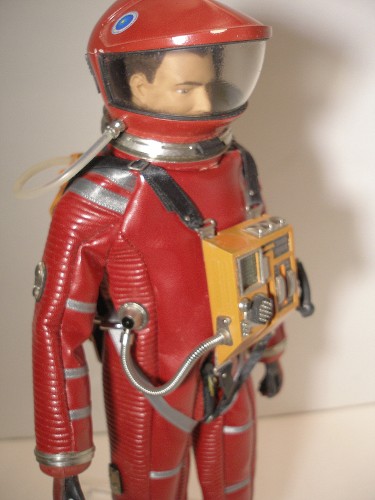