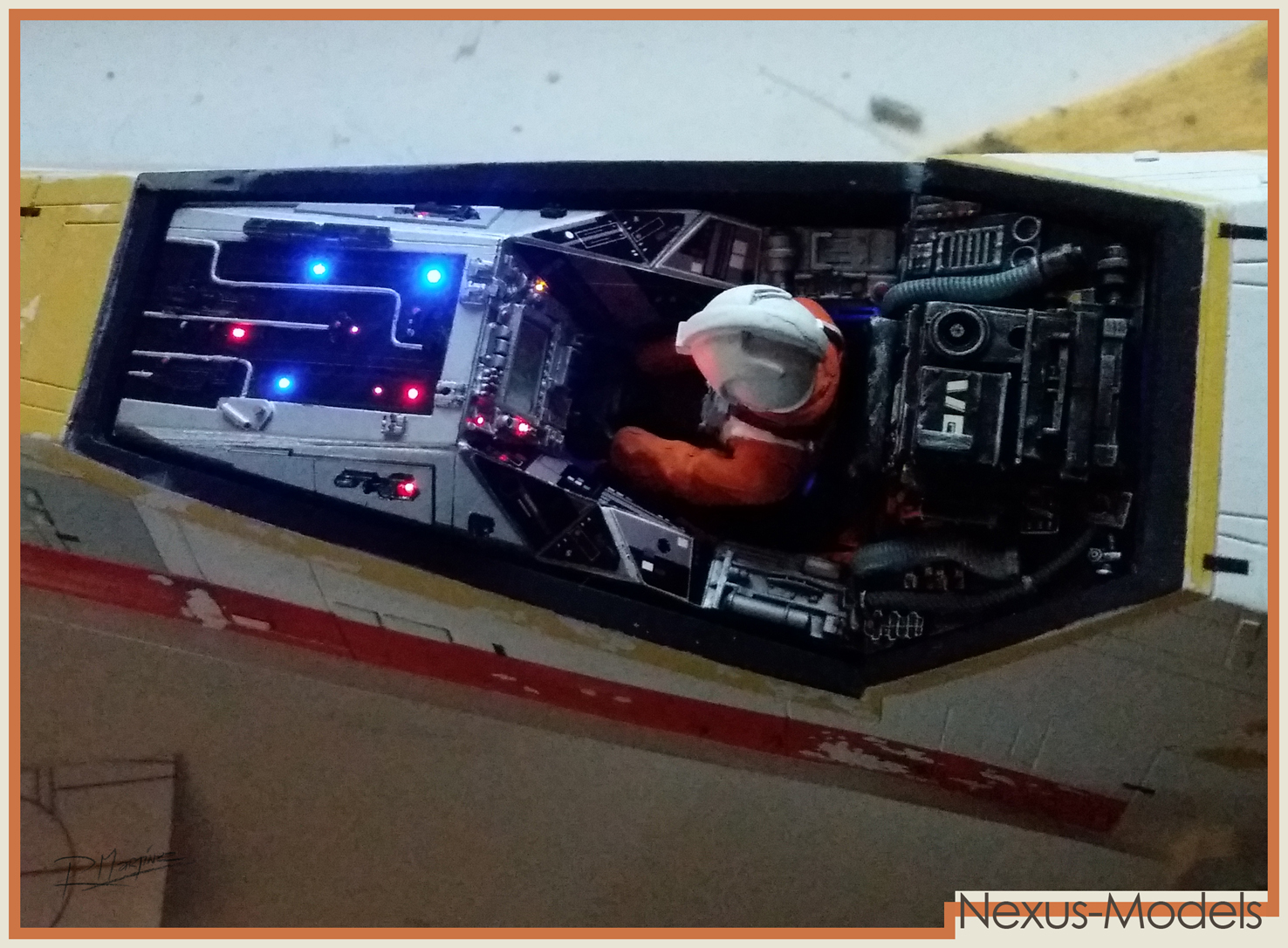 Price to be determined upon release

The development of the new X-Wing kit was based on new reference material. An American collector sent me a supposedly original 3rd generation (or more) Pyro cast for correction, assembly and painting. When I received the model I compared it to the Pyro shots I have got from Red 4 and 3 plus other material and came to the conclusion that even though, at some point the fuselage had been intervened on the cockpit and nose, it was the real thing. I contacted the collector and told him that the fuselage had some irreparable issues but that thanks to this fuselage I would start a project of building a new X-Wing kit based on it, and if he would wait for me to finish this project I would send him my new version of the X-Wing instead of his pyro cast. He agreed.

At the same time, I had been working with a friend developing a software for an Arduino chip that would allow me to manage the wings of an X-Wing model with a cell phone App, also written by us. When all this came together I decided to design the interior of the new X-Wing kit to receive the hardware to make it a remote controlled X-Wing, been the remote control an Android Powered cell phone.

I do not know if this was the best or worst idea I´ve ever had! It took us a lot of time and study to make it work! At some point I thought it would take us forever! The new X-Wing is beautiful in shape and open and closes the wings, and powers the lights commanded with the cell phone app. But it took ages and a lot of attempts. I constructed two fuselages before achieving the X-Wing shape I wanted, and the electronics of it was a huge challenge and the software had to undergo several revisions before everything worked smoothly.

During the last months I have been assembling and painting the first of this new X-Wing models. Right now I have a Red 2 and a Red 4 ready and working. I am not ready to release the model just yet, but soon.

Here some pics of the Red 4 model, and the model presented on my web site. This one is unique because of all the different panel lines from the Pyro X-Wings, and I decided to panel my fuselage with the Red 4 details. 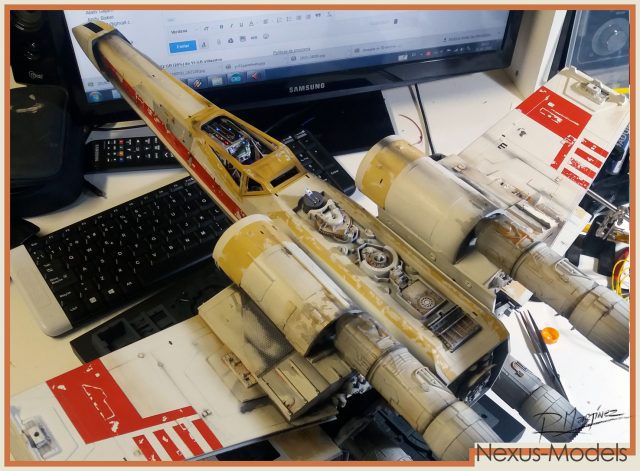 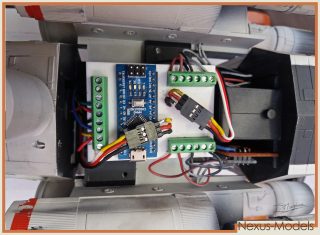 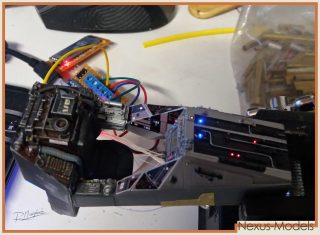 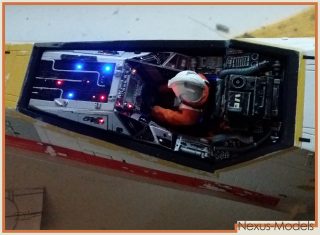 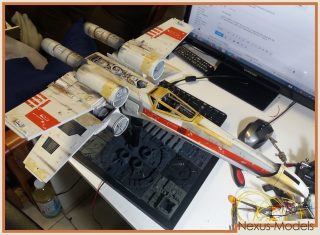 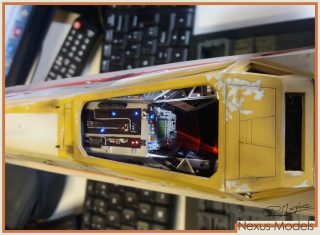 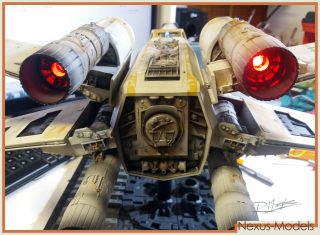 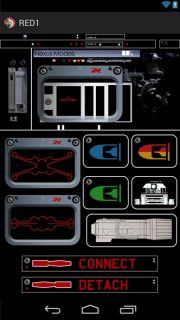 To view more from Nexus Models, click the VIEW MORE Button Link below…