“HOUSTON…. WE HAVE A PROBLEM!”

In honor of the 40th anniversary of the Apollo 11 moon landing, professional modeler Chris Ford did this joking diorama of the EAGLE’s Jettison Pod after a mishap. Notice Astronaut Neil Armstrong with his palm to his helmet probably saying alll the stuff he couldn’t say on VOX! Of course Astronaut “Buzz” Aldrin was not in the LEM’s cabin when it malfunctioned, but off somewhere in the distance. However… here is a disclaimer****NO ASTRONAUTS WERE HURT IN THIS DIORAMA****. I can’t imagine what Michael Collins would be thinking if this had happened!! Then again… it is a great thing we take so many precautions with our Astronauts safety. They are our heroes, and our future after all! A beautiful and amusing homage to the first men on the moon by Chris Ford! 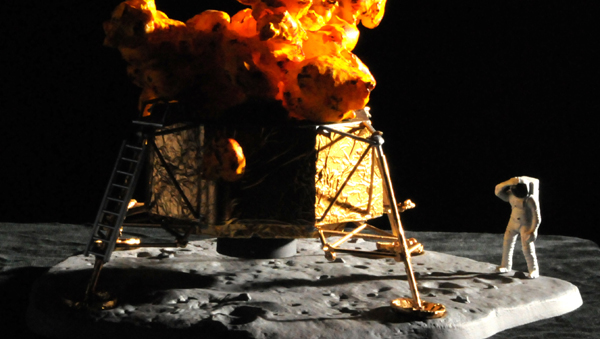 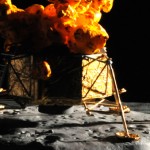 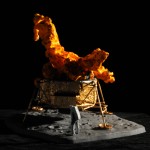 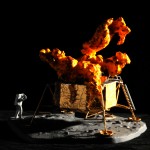 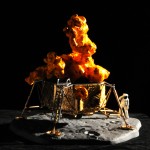 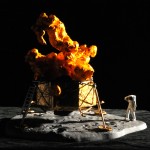