Recreating a studio model from the original has always been what everyone would like (if they could not have the original). My friends Jon Billings and Gene Kozicki did just that! And what  beautiful job they did with Ardala’s Launch from Buck Rogers in the 25th Century!

Here is what Jon had to say…

The owner of the original Ardala’s Launch shooting miniature was having it restored and I commissioned the restorer to also build me one. Since Gene Kozicki had the bodies original master pattern, all that had to be moulded was the front half of the shuttle. 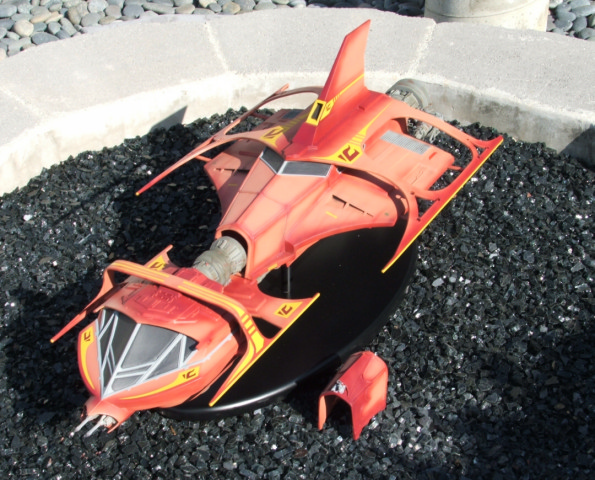 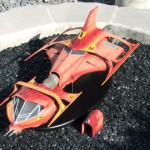 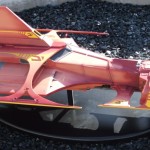 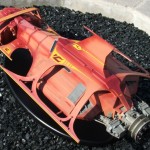 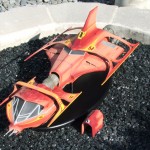 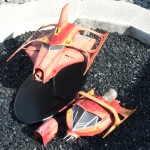