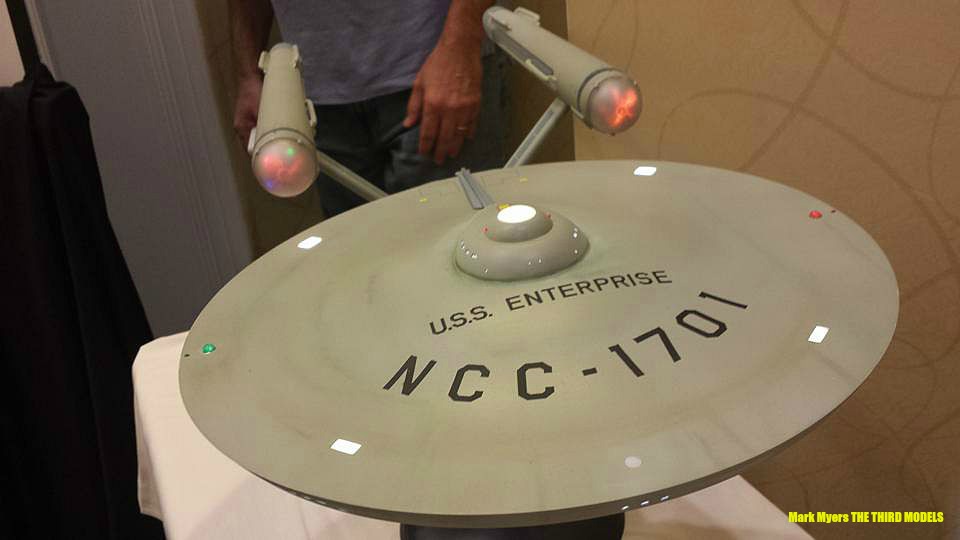 I was recently given the OK to share some exciting news. My 1/350 Polar Lights original series Enterprise will have a page in the Star Trek “Ships of the Line” Calendar available around August/September of 2016. Through a collaborative effort with Jeff Summers from Media One Visual Arts(Jeff and I collaborated on my 1/35 Jupiter 2 image seen on the Moebius box and lighting kit box art) and because Doug Drexler (visual effects artist for Star Trek, Battlestar Galactica, and many others) , had the idea of using my practical Build up in a publication that usually employees CGI rendered Starships. Doug saw something in my build up that fueled the idea of using my actual build up in the Calendar.Jeff Summers put my build up in an image that is sure to fire the imagination. Both Jeff and I are honored to be Part of Star Trek’s “Ships of the Line”. Many, Many thanks to Doug Drexler for this incredible oppertunity! The actual image will only be seen in the Calendar.

…The photo composite illustration for the Star Trek Ships of the Line calendar was approved by CBS, but is being pushed back to the 2018 issue. CBS likes it, but they are dedicating the 2017 calendar to specific episode themes for the 50th Anniversary of Star Trek, so the Composite illustration using my 1/350 Enterprise build up will be delayed until the following year.

Here is a quote from Doug Drexler himself, he posted this on my THE THIRD MODELS face book page…

I always loved Mark’s stuff, and here was a perfect opportunity to showcase it! I’m proud to say that the 2017 Ships of the Line calendar is back to business and usual. We will have CG, hand painted, and physical models (meaning Mark). We love it all!

Here are several Images of the build and also some usual boring bench top pictures from a class I conducted at Last Year’s Jersey fest where the guys examined my build up close! Hope you can use this stuff! Also a visit to my local Hobby Shop! 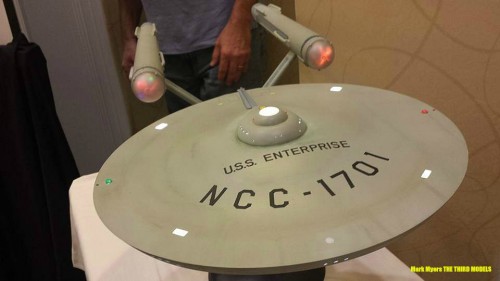 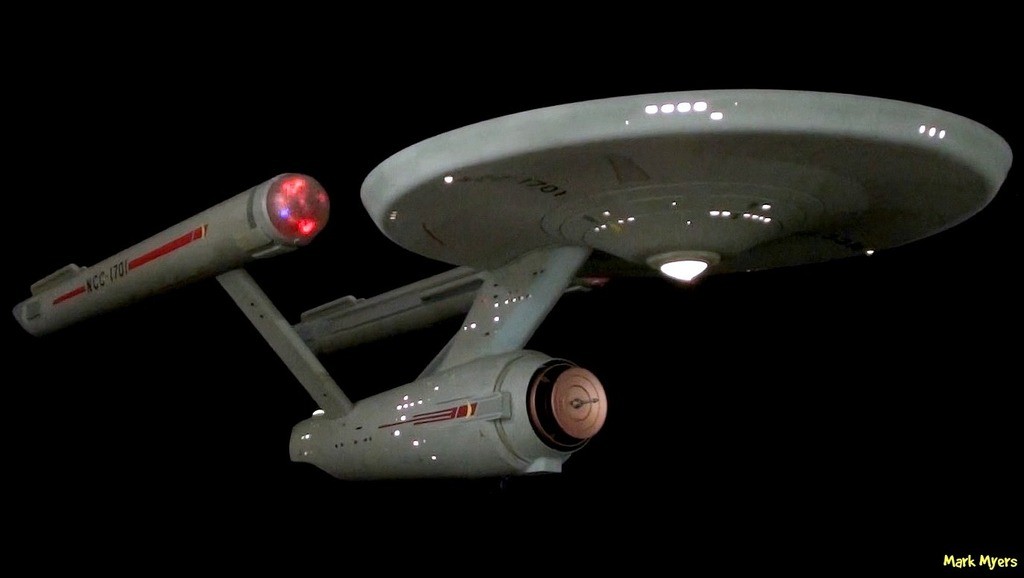 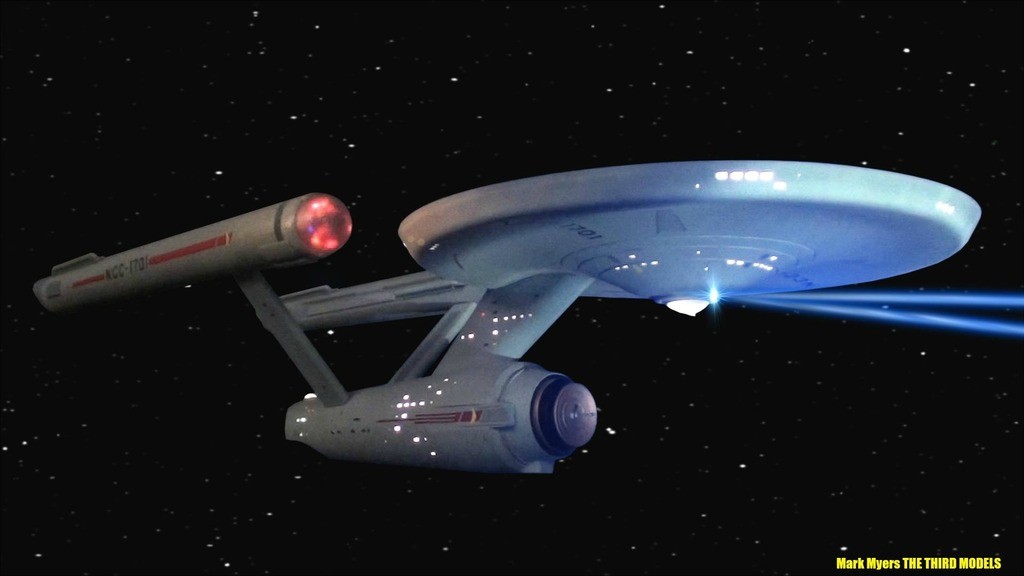 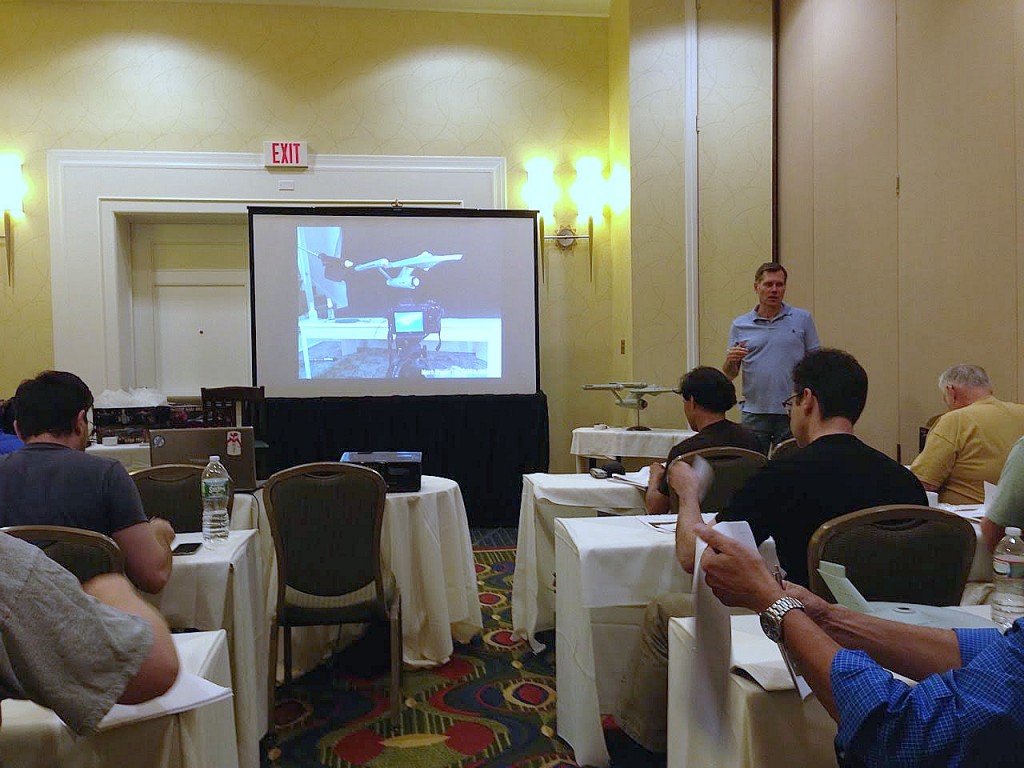 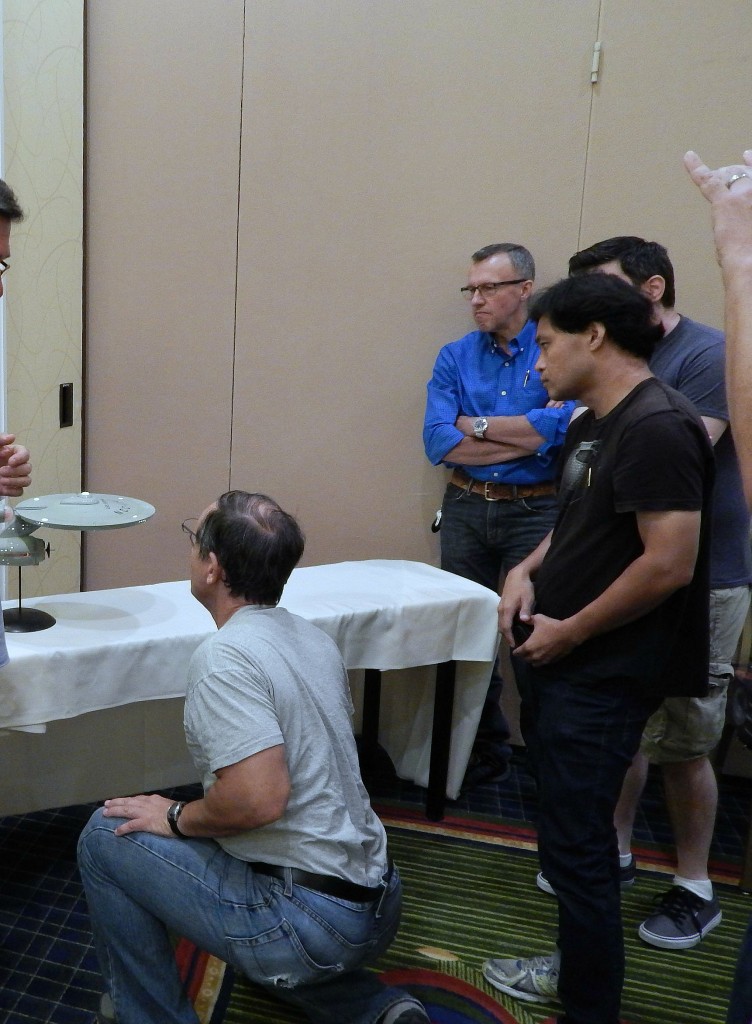 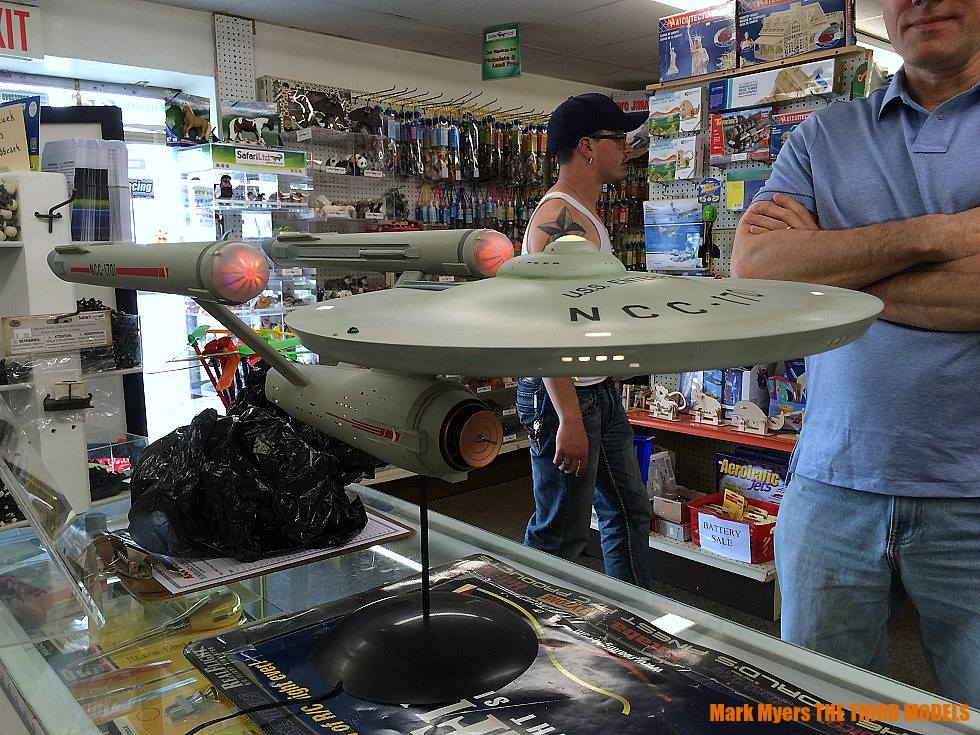