We will have Jordu Schell as one of our special guests at Jerseyfest 2014 in August. He will be doing painting and sculpting demonstrations as well as discussing creature design on Saturday and Sunday during the vendor show.
Jordu Schell has been in the film and television industry since 1987. His talent as a designer, sculptor and painter is world renowned, and his credits include: “Avatar”, “The Chronicles of Narnia: Prince Caspian”, “300”, “Hellboy”, “Aliens vs. Predator – Requiem”, “Men in Black”, “The Mist”, “Batman Returns”, “Edward Scissorhands”, “Alien: Resurrection”, “The X-Files Movie”, “Predator II”, “Galaxy Quest”, “Evolution”, “Babylon 5-The Series” (on which he designed an emmy award-winning creature make-up and the first fully digital creature for a television series), and many more. He is one of the very popular artists on the TV show “Making Monsters” (https://www.travelchannel.com/tv-shows/making-monsters/articles/meet-the-distortions-crew). He also did a series of sculpting and painting videos, including a few for the Stan Winston School of Arts.

Schell Sculpture Studio (https://schellstudio.com/gallery/) is a full service sculpture and design facility with a wealth of talent to match the need of any project. Their studio specializes in creature and character design, props, prototypes for toys and model kits, general special effects work, and creature design classes. 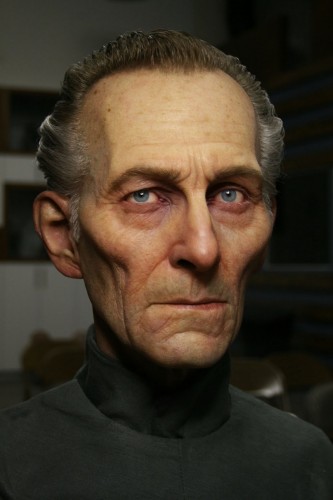 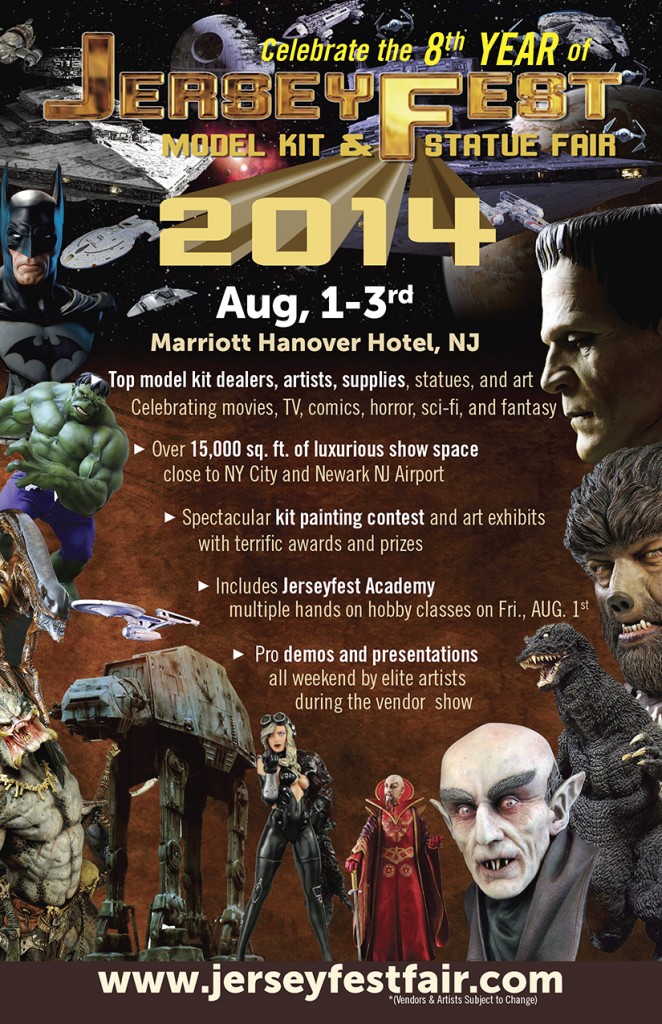