Hired by Robert Burns to master this beautiful, large scale B-Wing, Robert Burns then sold the masters to Jeff Broz who them made kits of this piece. Alfred built his as a RED squad. Very different from the colors we viewed on the big screen, but beautiful none the less! These kits are now back in the hands of Robert Burns to sell. 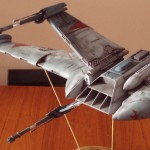 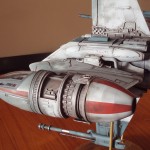 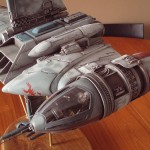 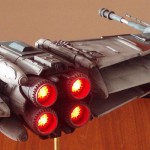 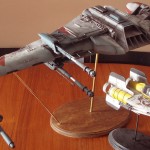 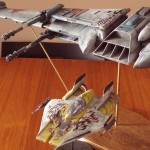 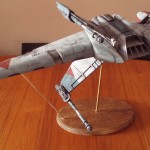 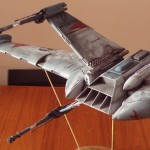 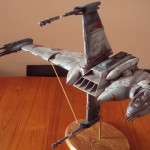 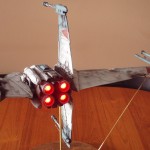 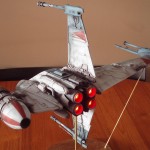 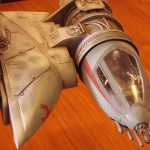 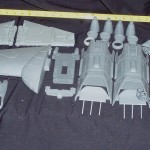