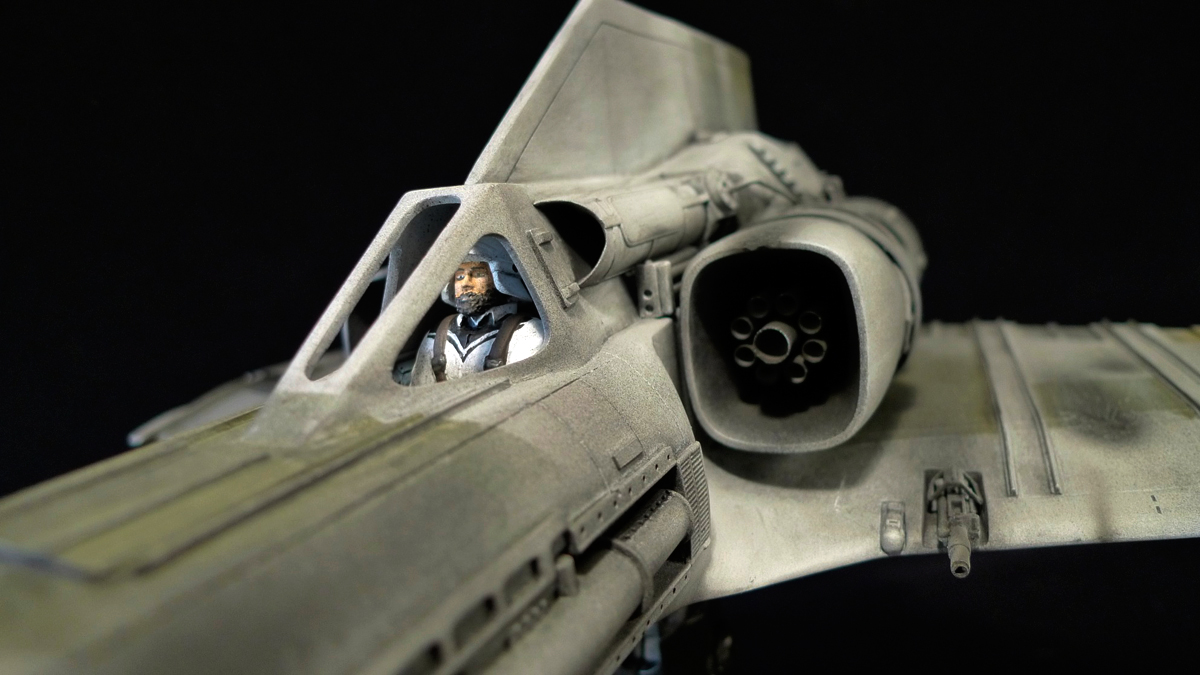 Mystery 10’s own Jason Eaton scratch built this fantastic model…. based off the studio scale model filmed for the Battlestar Galactica espisode “The Long Patrol”. Beautiful work! Jason also patterned this same model in it’s studio scale size of 1/24, which then became a kit that eventually became offered through JAWS Models  (Click HERE to view, or order the Kit). 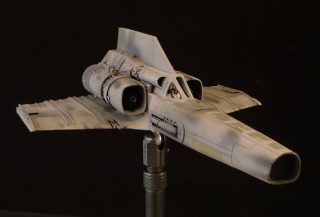 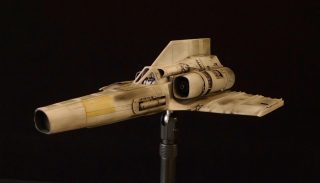 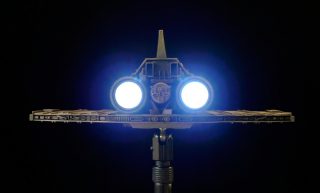 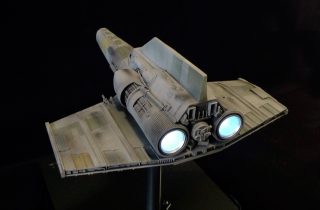 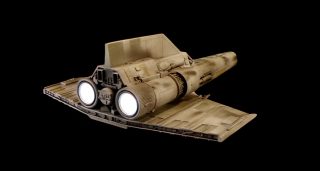 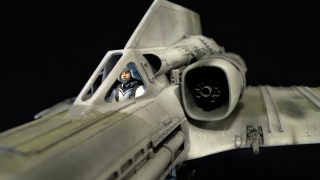