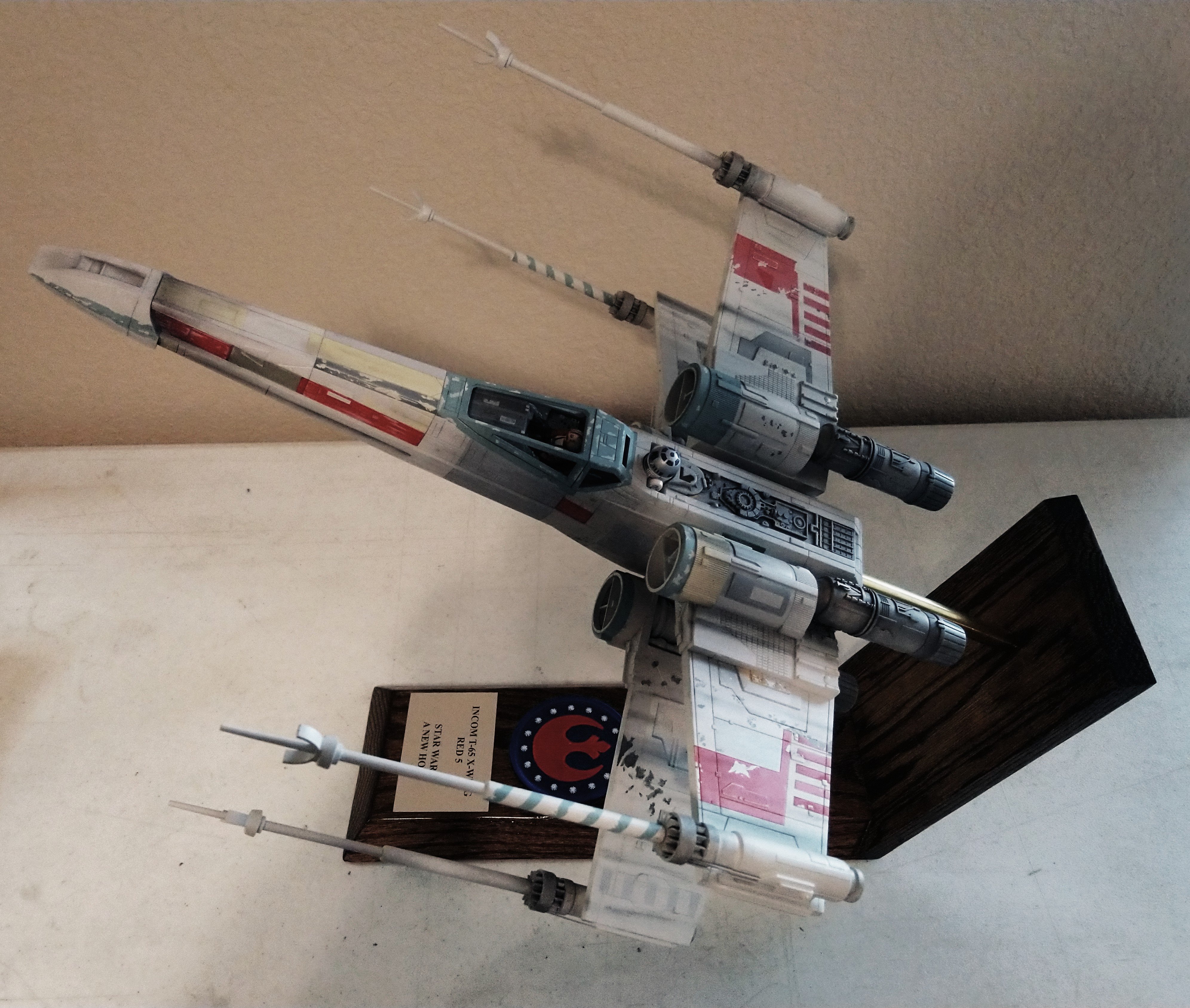 This is the Revell 1/29 kit. Overall it’s not a bad kit, but it’s not that great either. It needs some help to be a respectable representation of an ILM miniature. I could have really gone to town on this model, but if I did all of the aftermarket stuff available and at the rate I build, it would be another year before I finished it.

Overall, I think it turned out good. I’m my worst critic. I want to say thanks for all the inspiration posted on Modeler Magic, the X-Wing Builders Anonymous FB group, and various Sci-Fi/Star Wars forums for all the advice I had during this year long process. 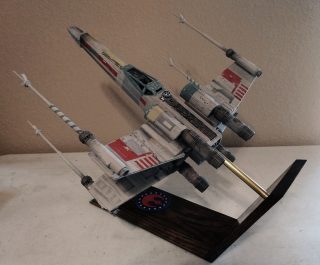 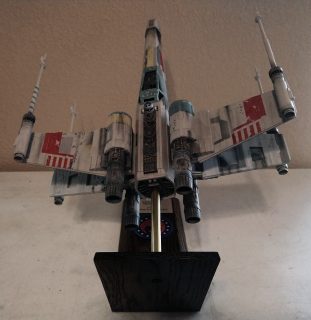 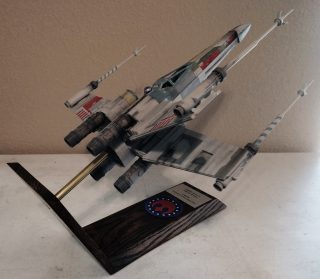 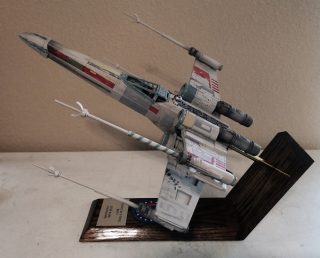 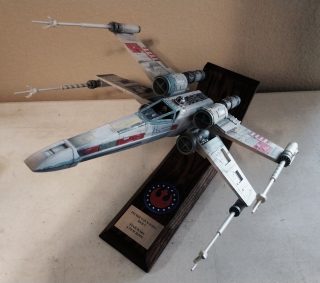 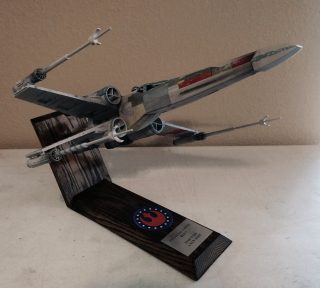 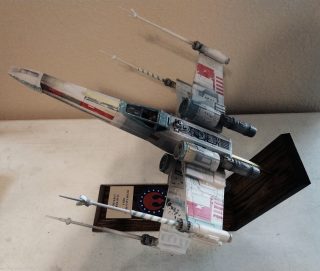 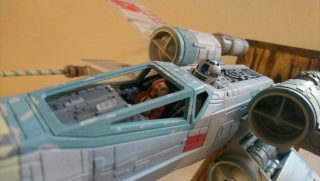