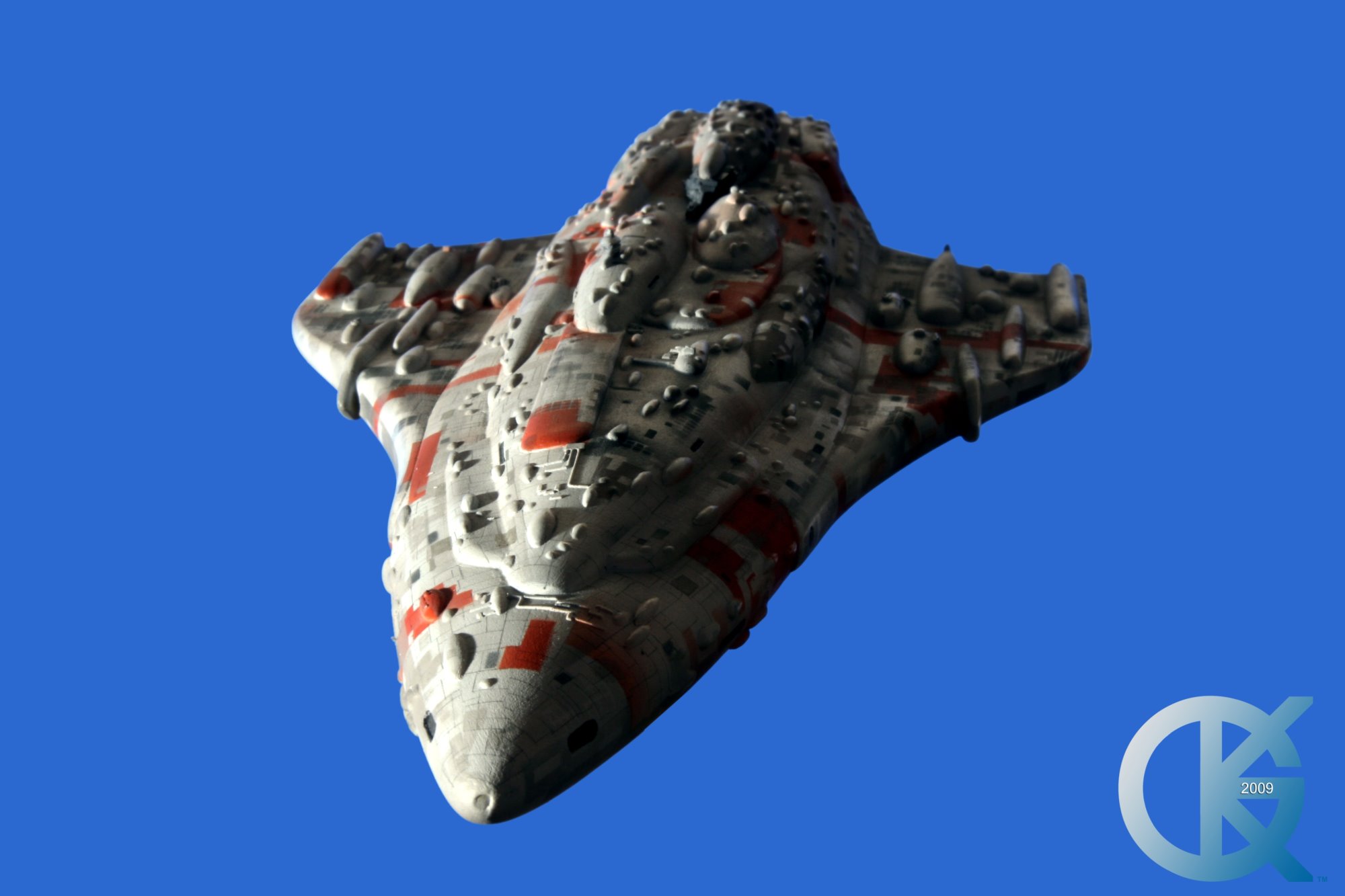 Back in October of 2009 I received a wonderful package in the mail to photograph… the fantastic 15 inch Mon Calamari Cruiser that Scott Spicer (SRS Prototyping) created and built from the kit he then offered. It is surely missed today. He asked me to take these photos before sending it back to him, and let me say that it was a pleasure to photograph this piece with all of it’s detail! They were first shown here on Modeler Magic back on October 28, 2009. Admittedly, at the time I was having issue in Depth of Field with the Cannon Rebel Xti camera I used while taking the length shots (front to back), making some of the model look blurry. My apology to Scott for that. It was a bit frustrating at the time as I finally figured out what was happening after I sent it back to Scott. That stated, looking at the Scott’s build back then, and seeing some shown even today, it is certainly a beautiful kit that I believe any collector would be proud to display! This even displays and photographs well with no lighting! A beautiful KIT and build from professional modeler Scott Spicer!
Kurt Kuhn
Kuhn Global Incorporated
Modelers Miniatures & Magic 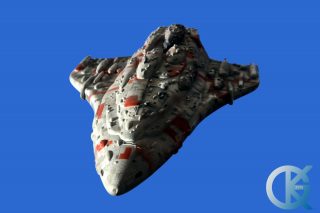 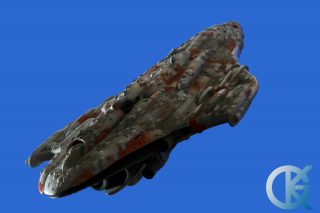 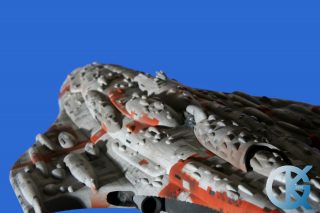 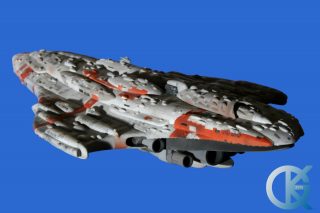 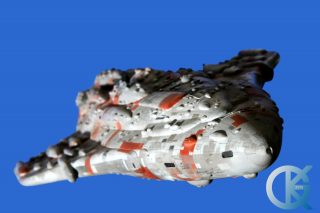 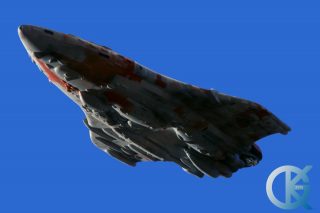 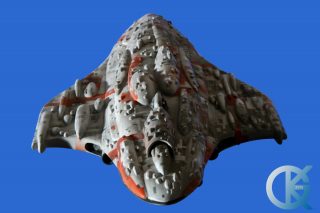 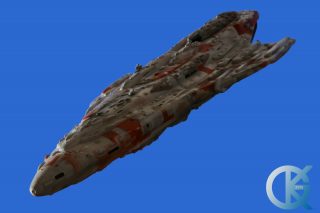 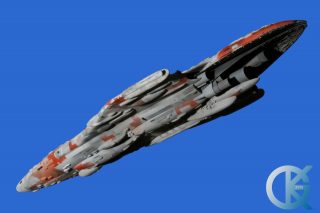 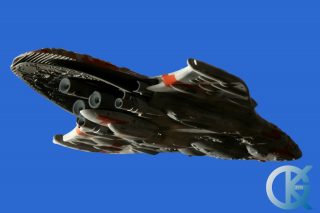 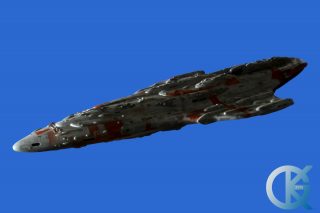 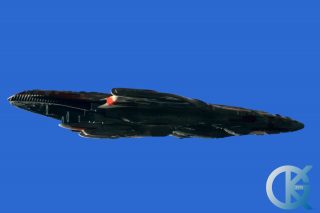