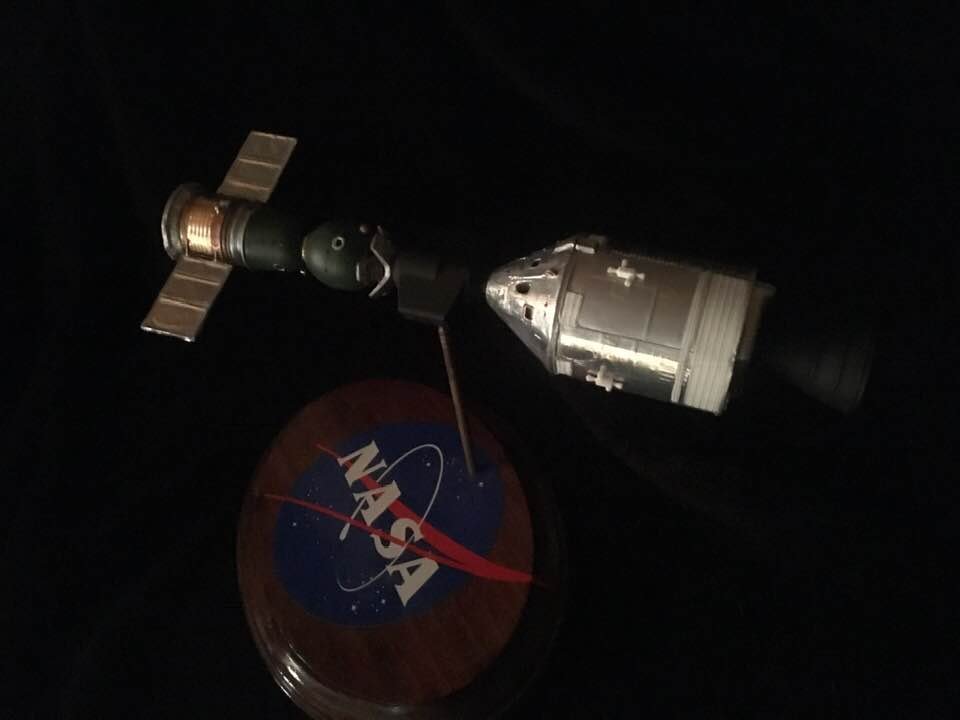 The Apollo–Soyuz Test Project, conducted in July 1975, was the first joint U.S.–Soviet space flight, as a symbol of the policy of détente that the two superpowers were pursuing at the time. It involved the docking of an Apollo Command/Service Module with the Soviet Soyuz 19. Artist Steve Carricato captured this historic event with this magnificent Revell kit build! 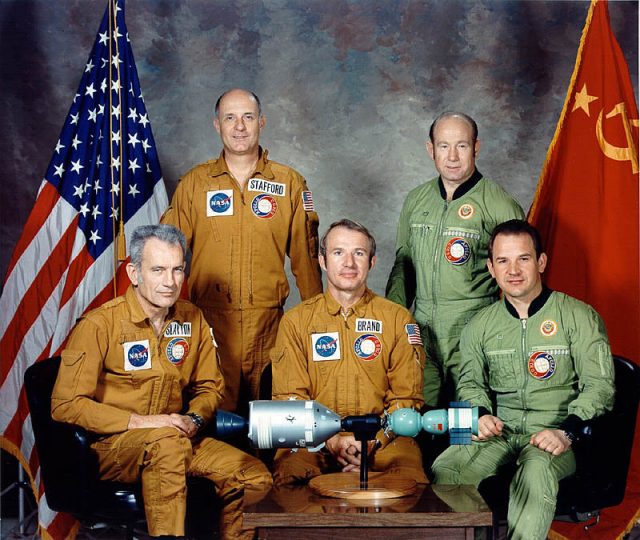 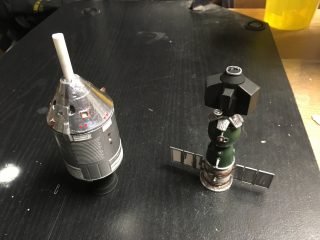 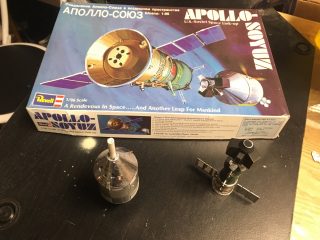 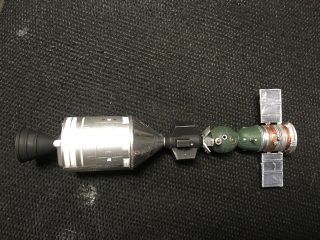 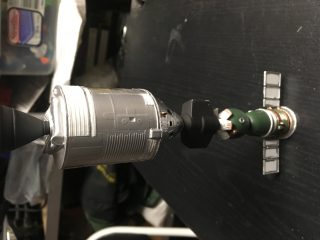 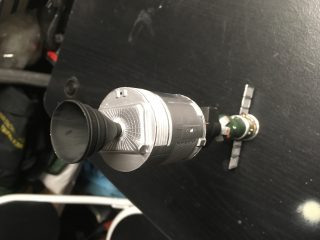 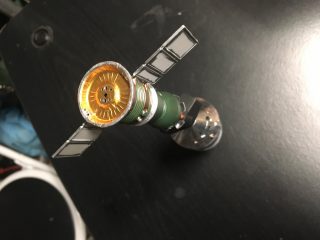 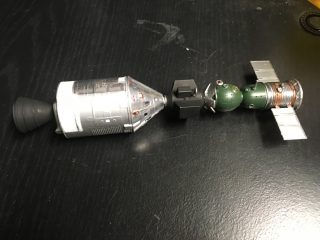 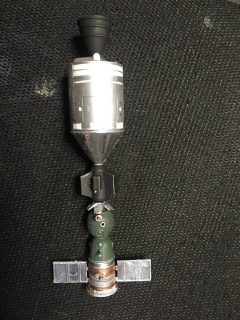 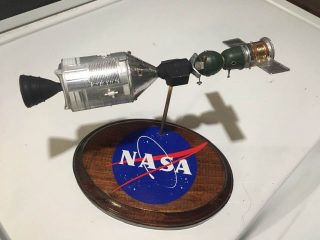 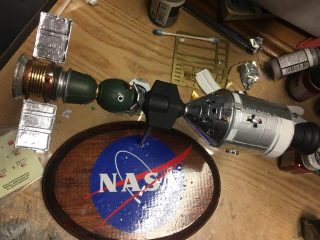 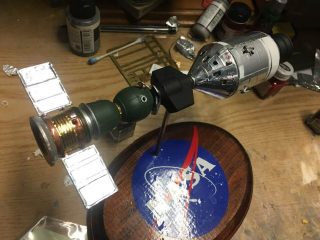 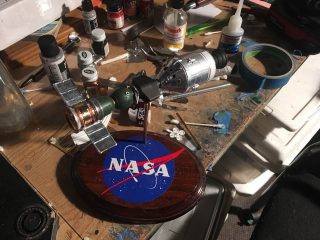 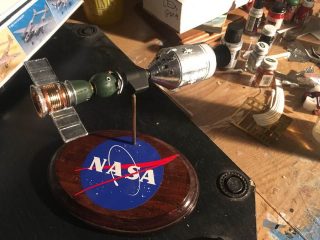 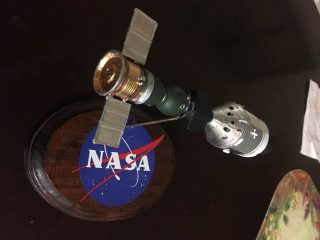 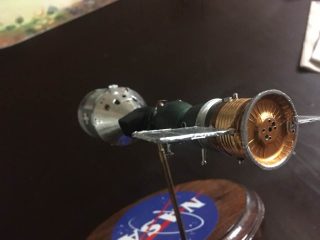 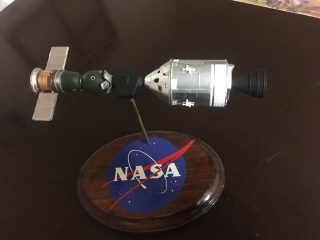 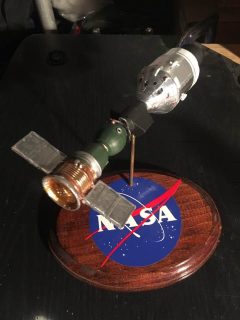 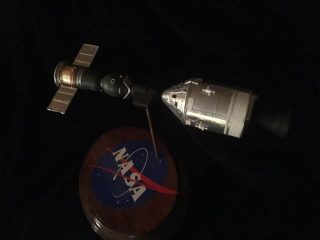 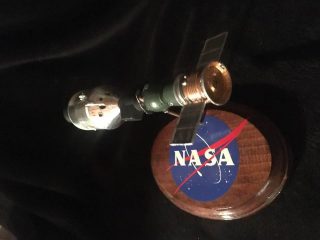 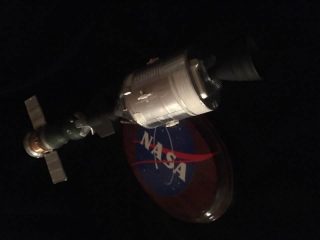 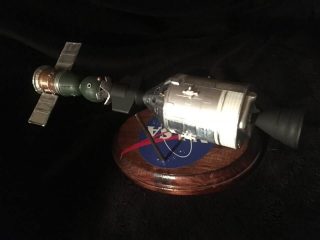 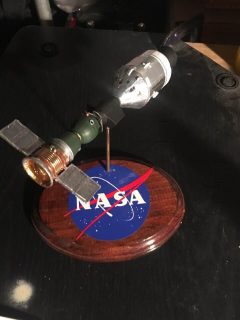 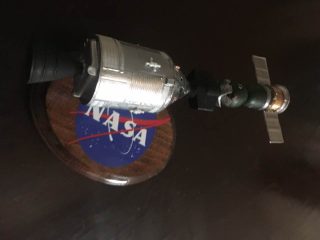 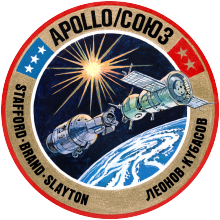