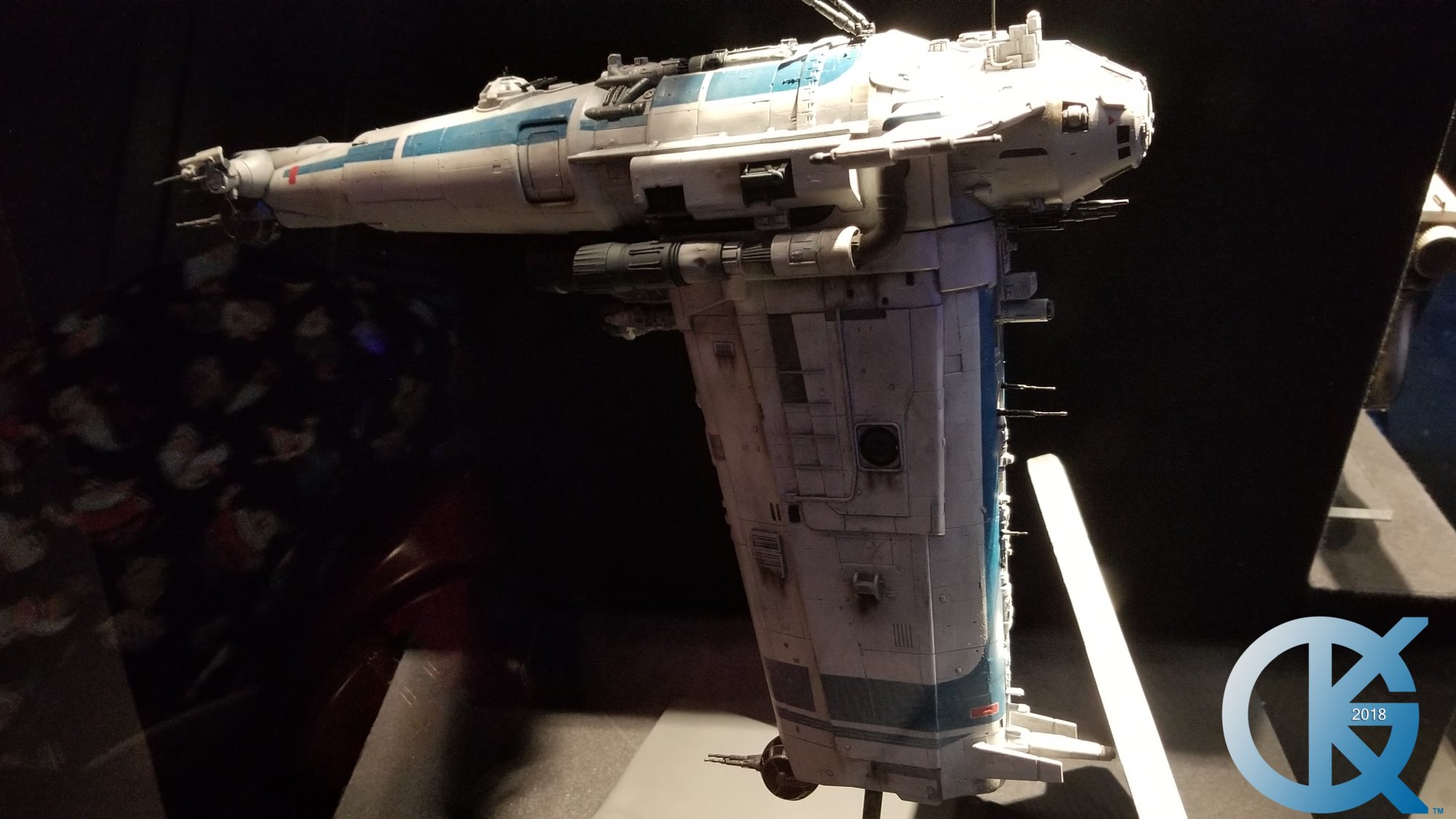 I was recently in the Magic Kingdom, where I met up with an old friend for his Birthday! Having ties to the film industry, he wanted to see the Launch Bay, and the beautiful models there. Since the last time I was at either Disneyland, or Disney World, the newest Star Wars film The Last Jedi had been released, and I missed out on taking photos of those models… until now. Here is the widely discussed Resistance BOMBER Model built for the Launch Bay experience! All involved creating it did a wonderful job! Enjoy the photos!
Kurt Kuhn
Kuhn Global Incorporated
Modelers Miniatures & Magic 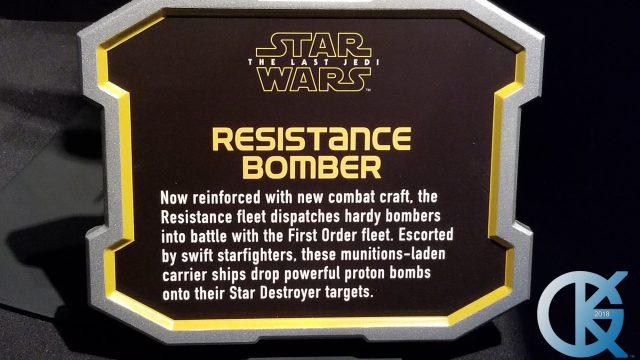 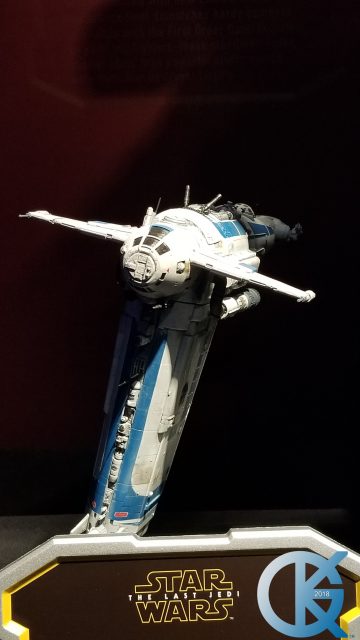 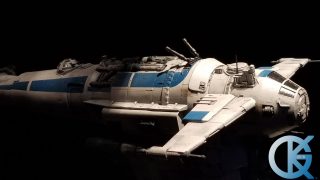 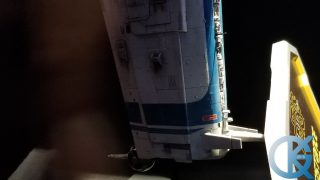 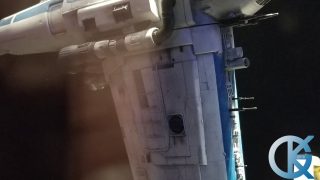 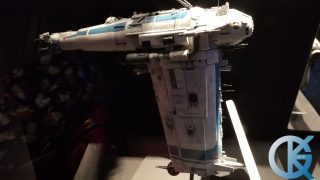 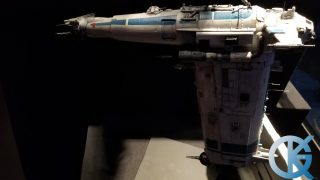 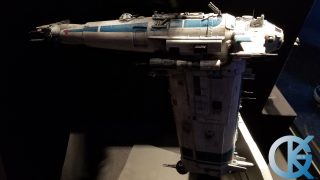 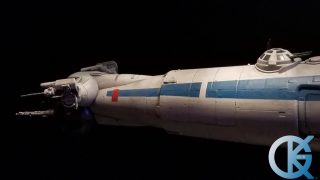 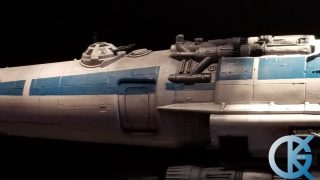 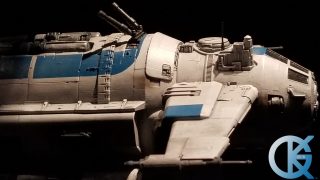 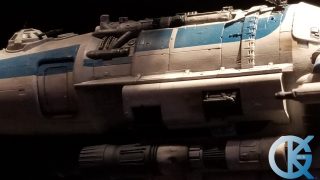 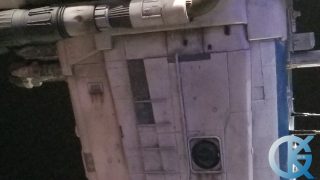 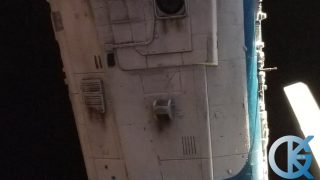 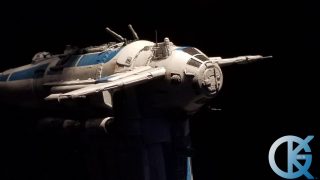 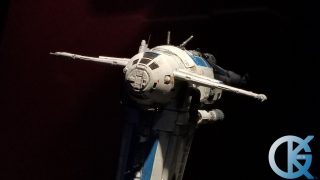 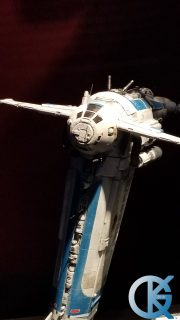