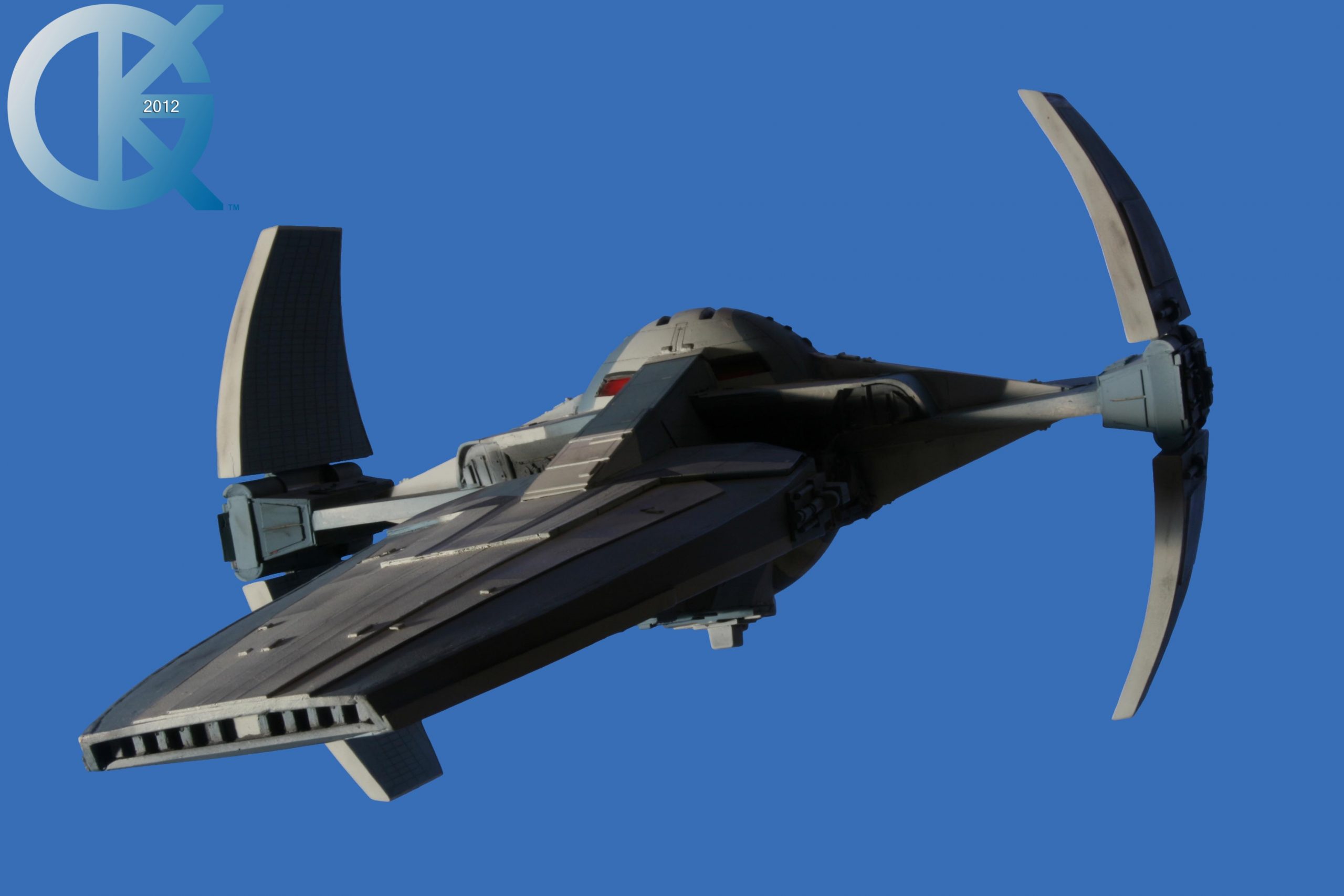 This piece was originally shown here on Modelers Miniatures & Magic back on September 28, 2012 and now updated to today’s showing standard!

This piece’s story is over years! Darth Maul’s SITH Infiltrator! A model that is not seen in many builds around the world,… as it was not a very popular design at the time. For me, I love it! To give credit where it is due for it’s creation, this kit was made by controversial modeler Mike Tait back in 2008 and was released on March 2009. As I loved the design, I snatched one up right away. At that time, I had just opened up a new shop with a few artists involved… one of whom was Robert Bleecker (R.L. Bleecker).. who is a friend of mine. Robert had built many items for the collection and I wanted to see what he would do with this piece as well, so the project became his in April 2009. Unfortunately with the many, many projects already on the books, this model build ended up on the back burner for a time and finally came to the front burner to be completed in April of 2010. It turned out beautifully. Of course we now have better reference and know that the wings are too thick, but that is something that sits fine with me today. Robert did a first class job with this piece, just as he always does. Since “busy” is a word I am entangled with much in life, I was finally able to take these Blue Screen photos of it back in September of 2012. I wish I had taken a photo of this model with me to show it’s large size. It is impressive to view. Again, great job to Robert Bleecker on this build.
Kurt Kuhn
Kuhn Global Incorporated
Modelers Miniatures & Magic 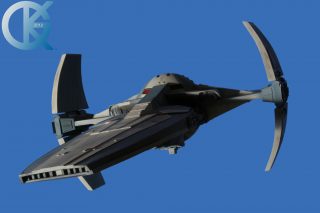 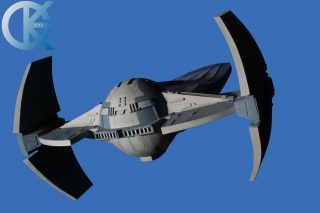 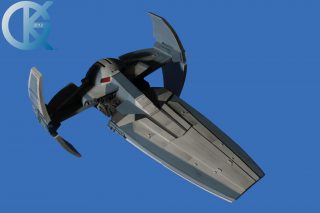 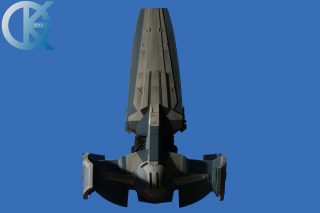 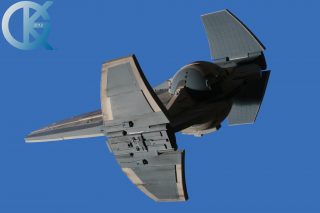 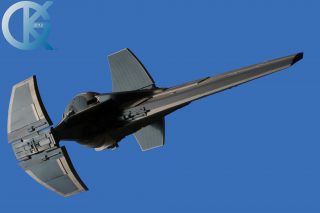 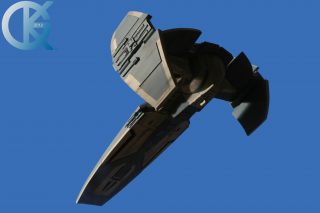 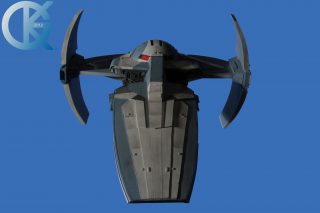 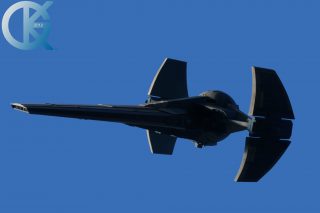 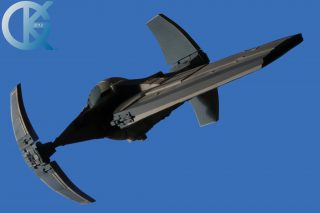 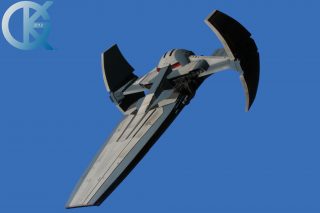 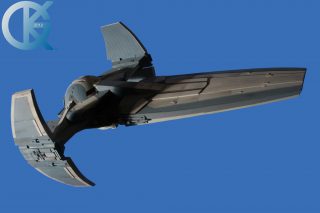