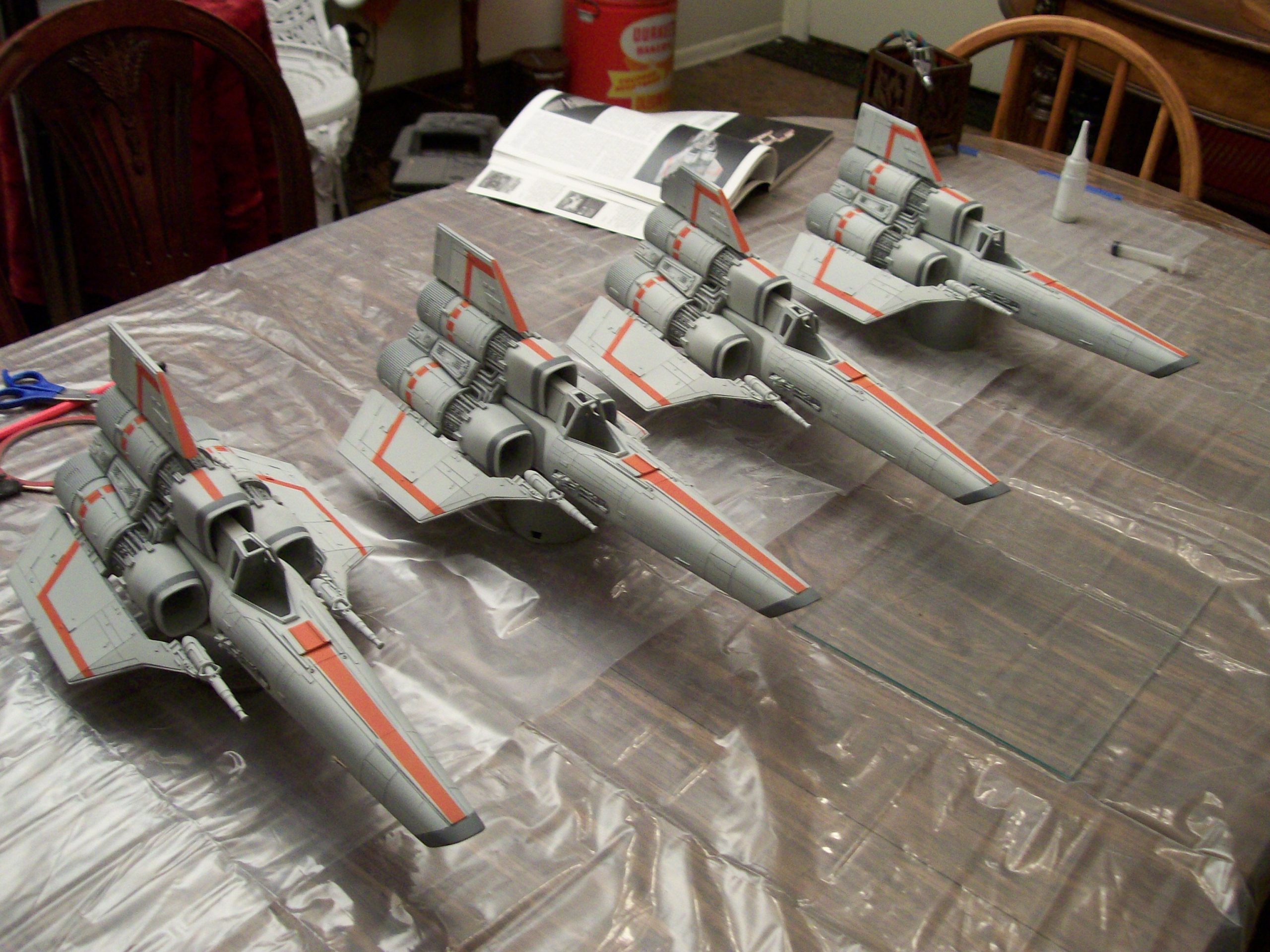 These Colonial Vipers WIP’s were originally shown here on Modelers Miniatures & Magic back on February 27, 2009 and is now updated to today’s showing standard! Built by artist R.L. Bleecker, these four Studio Scale Colonial Vipers were built from the then NEW V2 Studio Scale kit mastered and offered from Mike Salzo (MSLZ22 Models) and artist Mike Reis. This new V2 kit was created to correct the studio scale size and detail that had been lost in the generational shrinkage of resin copies over the years, well away from what was utilized for the ICONS Replicas release so long ago. Mike & Mike did marvelous work in recreating the amazing replicas in kit form.  And.. artist R.L. Bleecker did outstanding work bringing to life these four beautiful models that currently reside in my own collection today. Apollo, Starbuck, Boomer and Zak… perfection, and I am extremely pleased with them all. Especially with Zak’s and Starbuck’s Vipers, which had special damage added to each to reflect certain episodes. Well, Zak obviously from the very beginning episode…lol. Poor, poor Zak… first mission, in sight of his own Fleet and still doomed. Oh well… the song Jessie’s Girl had yet to be written, so Rick Springfield (Zak) had much to do in his acting and music careers. LOL. You can even see the top stabilizer of Zak’s Viper having been ground down to replicate part of that initial damage by the Cylons… just awesome work by Robert Leslie Bleecker! All in all… Outstanding work by all involved!

Thank you for your excellence Bob (R.L. Bleecker)! You truly captured the essence of each Viper, and each pilot perfectly!

As for the studio scale Colonial Viper Kit, the patterns were sold to JAWS Models, and one may obtain the kit from them. CLICK HERE for the link to do so. 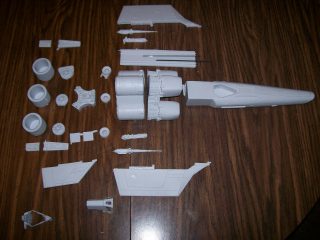 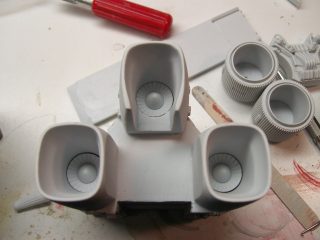 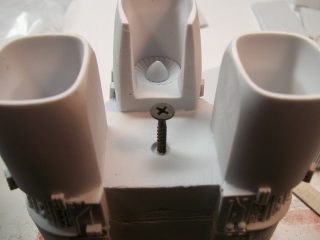 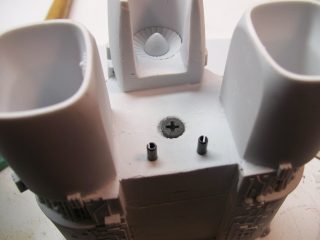 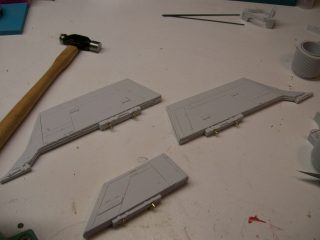 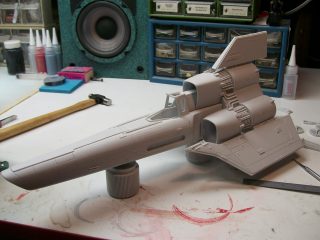 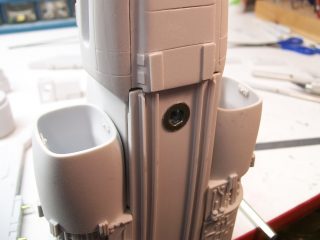 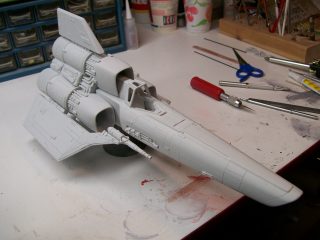 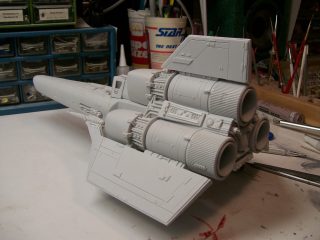 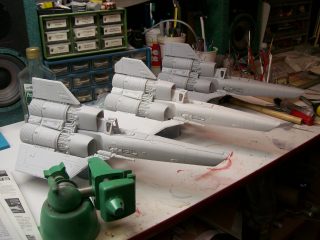 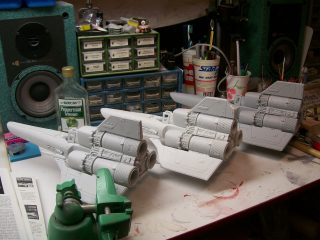 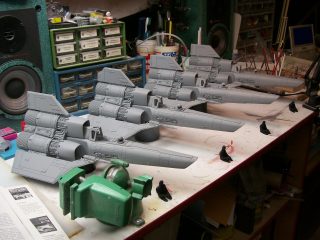 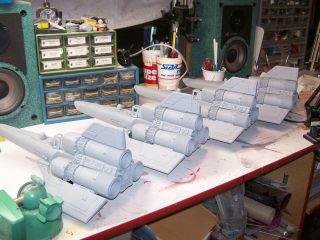 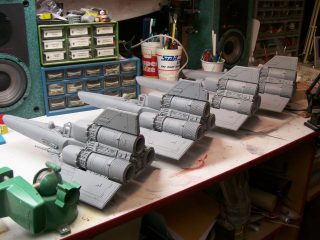 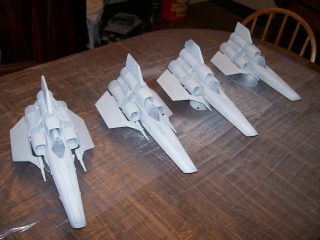 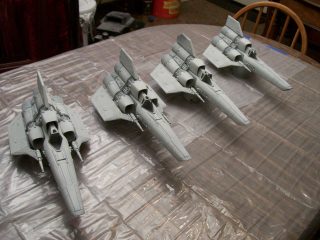 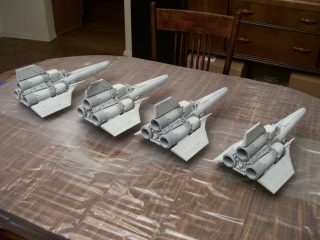 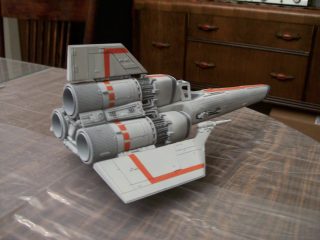 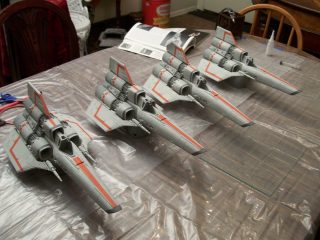 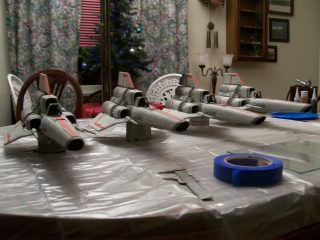 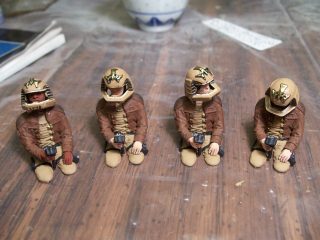