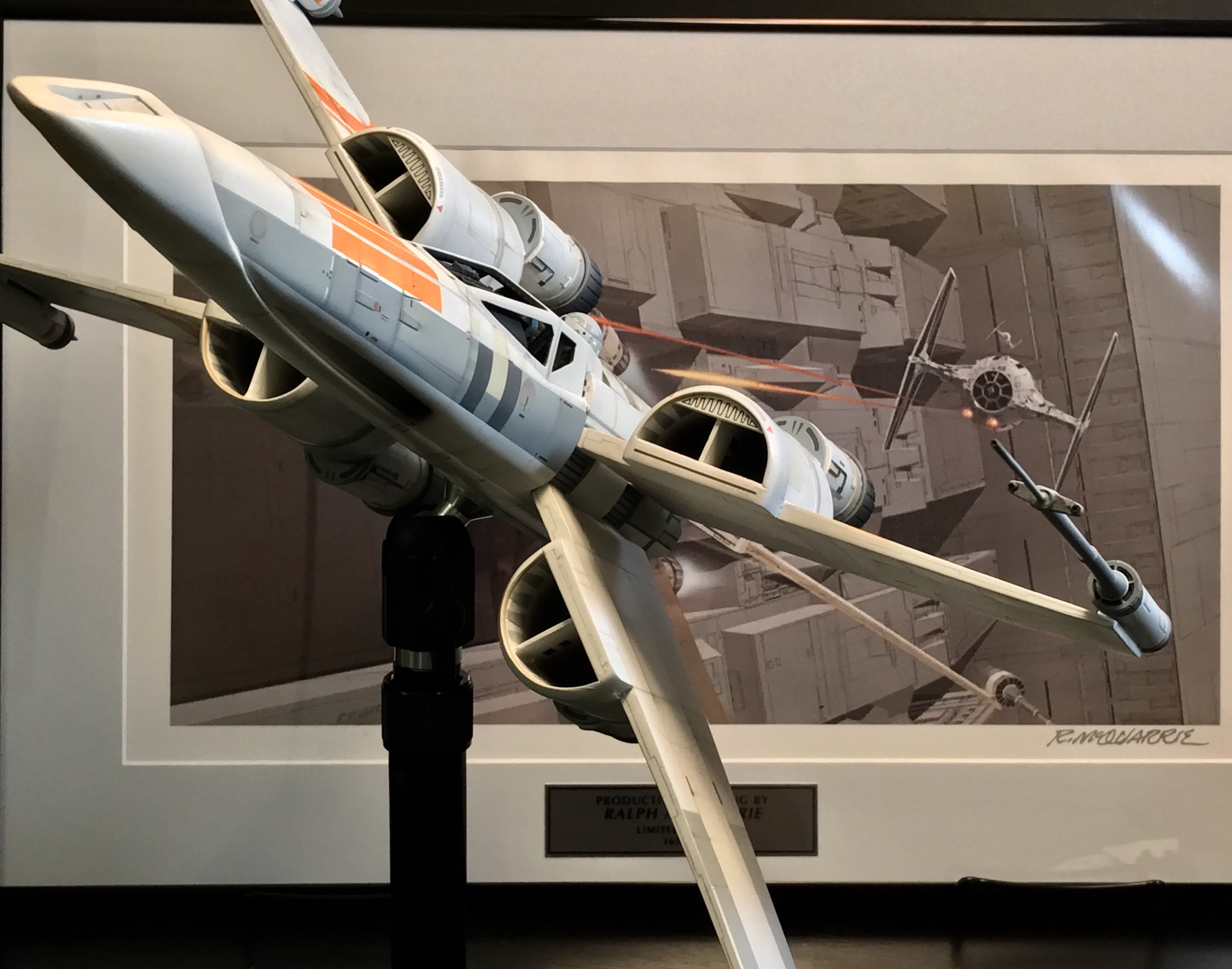 I am an artist from Orlando Florida. My main job is doing concept art for attractions through out the world, but occasionally I also do fantasy m/sci-fi books, magazine and comic cover art.
Up until the summer of last year (2017) I had not done a model in over 20 years. I believe my last model was a Darth Vader Tie fighter which was about the same time I broke my old airbrush.
Over the past few years I’ve found myself browsing through MM&M at some of the amazing model kits created by artists around the world…last summer I finally broke down and decided to get some equipment and a new airbrush kit and get back into the game.

Now on to the model-

This model has been a white whale for me for quite some time. Being a concept artist myself its no surprise that Im a huge fan of concept artists such as Syd Mead and Ralph McQuarrie, so when I stumbled across Ralph McQuarrie’s studio scale X Wing model a few years ago I knew I had to have it. There was was always something very 70’s nostalgic about MCQuarrie’s X-Wing design that I loved. Then there was the bad news…the kit was out of production.

I had just gotten back into models and I happened to be at the right place at the right time. I was on the RPF site and Frank Cerney announced a very limited run of the Richard Long Patterned McQuarrie X-Wings. I instantly jumped on board and here we are.

Here is a basic rundown of my process-

This was my first studio scale and resin kit so I had to improvise in some areas. I tried to remain pretty faithful to McQuarries vision, but I did take some creative license with the wing markings simply because I felt it needed something in that white space. I also kept the weathering very subtle. I always felt McQuarries ships were relatively clean in comparison to the final ship designs in Star Wars. 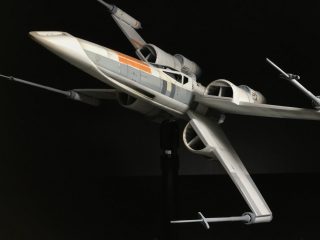 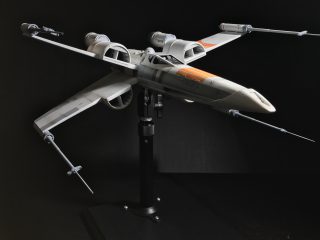 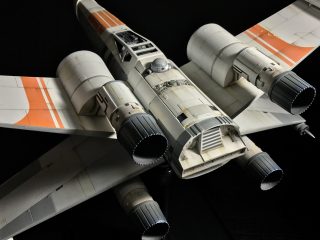 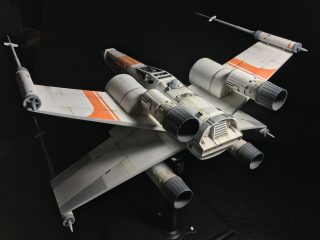 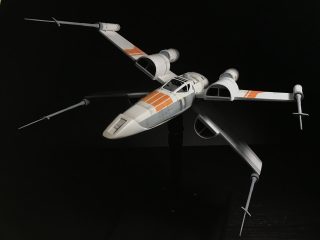 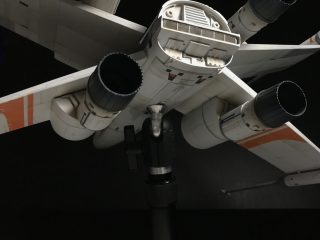 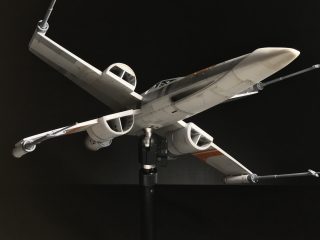 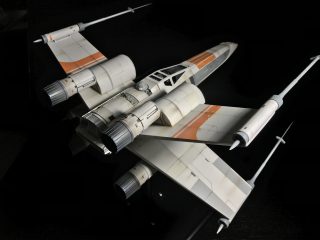 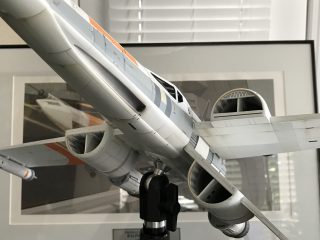 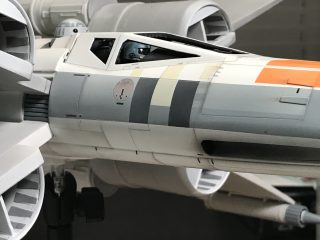 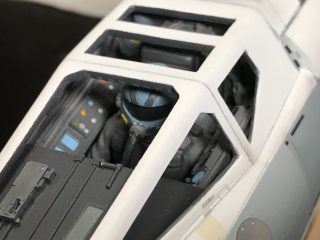 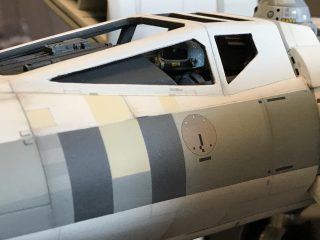 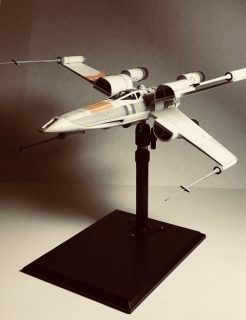 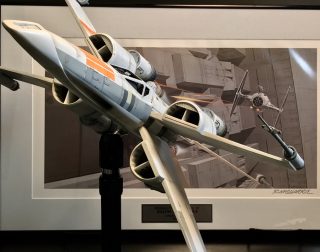