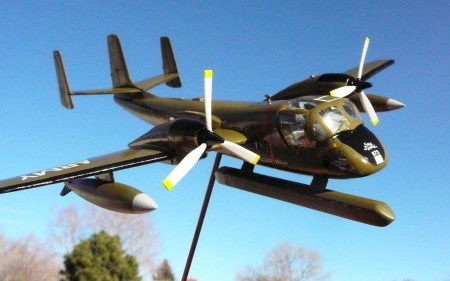 I built this OV- 1B MOHAWK (US Army Reconnaissance/Attacker aircraft) airplane for David Spruil.  His dad Flew it or North Vietnam 1969. He had the models kit for years and wanted something to remember his Father by honoring his country The USA! So I decided to build it for him! The kit is a classic Hasegawa made in 1987 It went together very easy in fact I finished in one weekend!
Steve Carricato
Spacecraft Creation Models 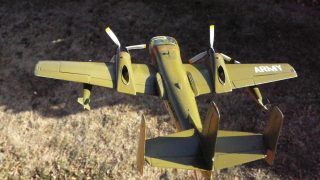 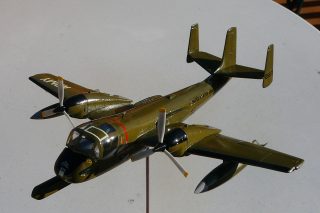 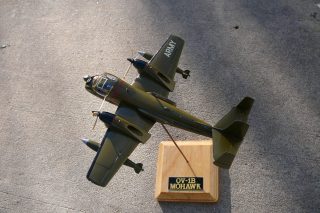 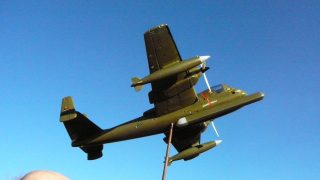 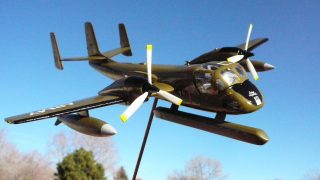 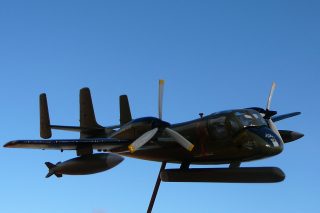 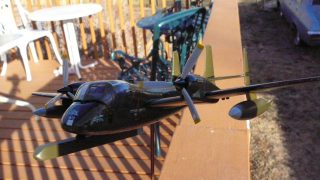 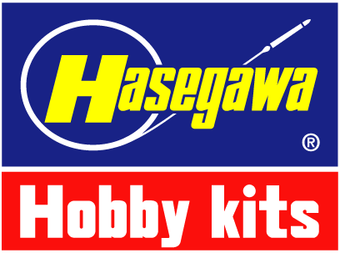