Having had access to the original X-Wing, and the Lucasfilm Archives, artist’s Jason Eaton, Josh Maruska, and Andre Bustanoby, are creating one of the most beautiful X-Wings I believe I have seen to date. They are creating this by utilizing the digital build, and then 3D Printing the parts to make both the 1/24 scale and 1/12scale physical models! Improving upon the original studio scale model “look”, they are adding in an amazing new Cockpit and Pilot figure. We will show more on this amazing X-Wing Project as they move forward with it. Here is what Jason has to say of this thus far of the Cockpit and Pilot Figure…

“This is my friend Chris flying the X-Wing, in case you were wondering what is happening. It’s my first studio scale Hero build with the 1:1 ANH cockpit scaled to fit, and he wants a cool ‘greatest hits’ of weathering, so this is going to be amazing to paint!”
Jason Eaton
MYSTERY 10

Jason speaks on the X-Wing Project! 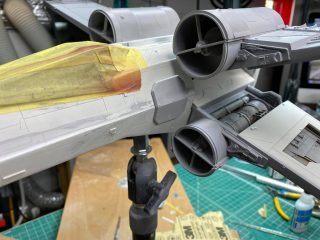 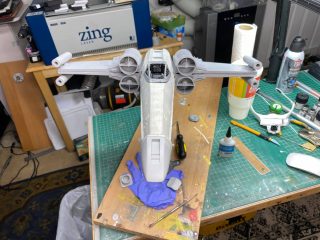 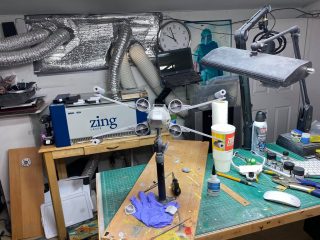 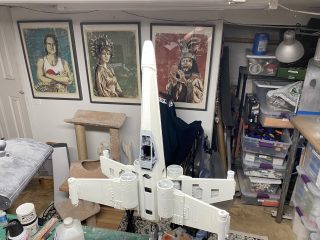 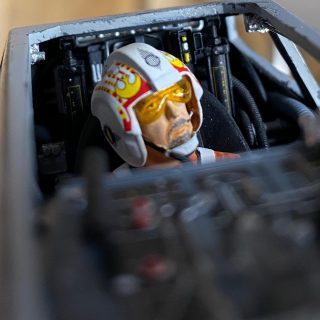 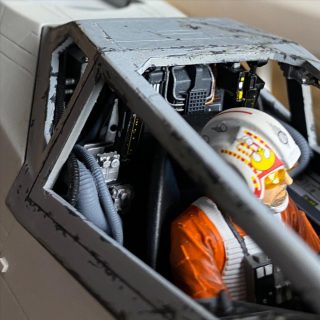 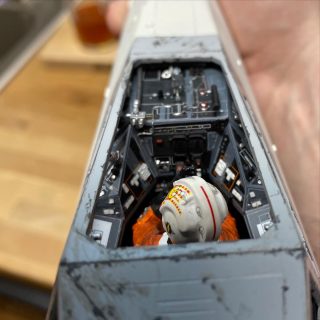 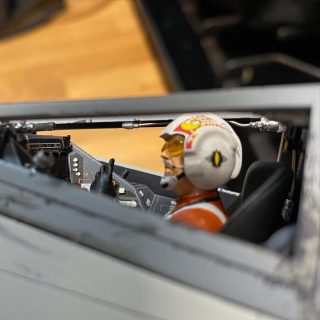 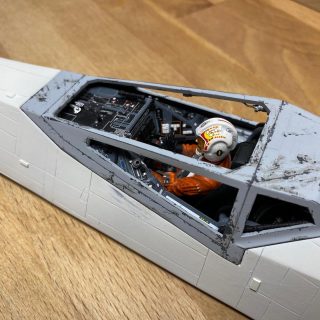 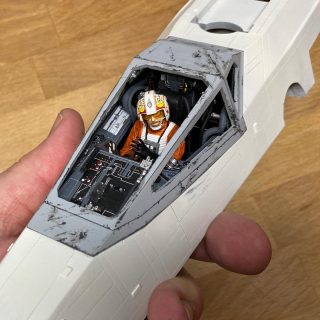