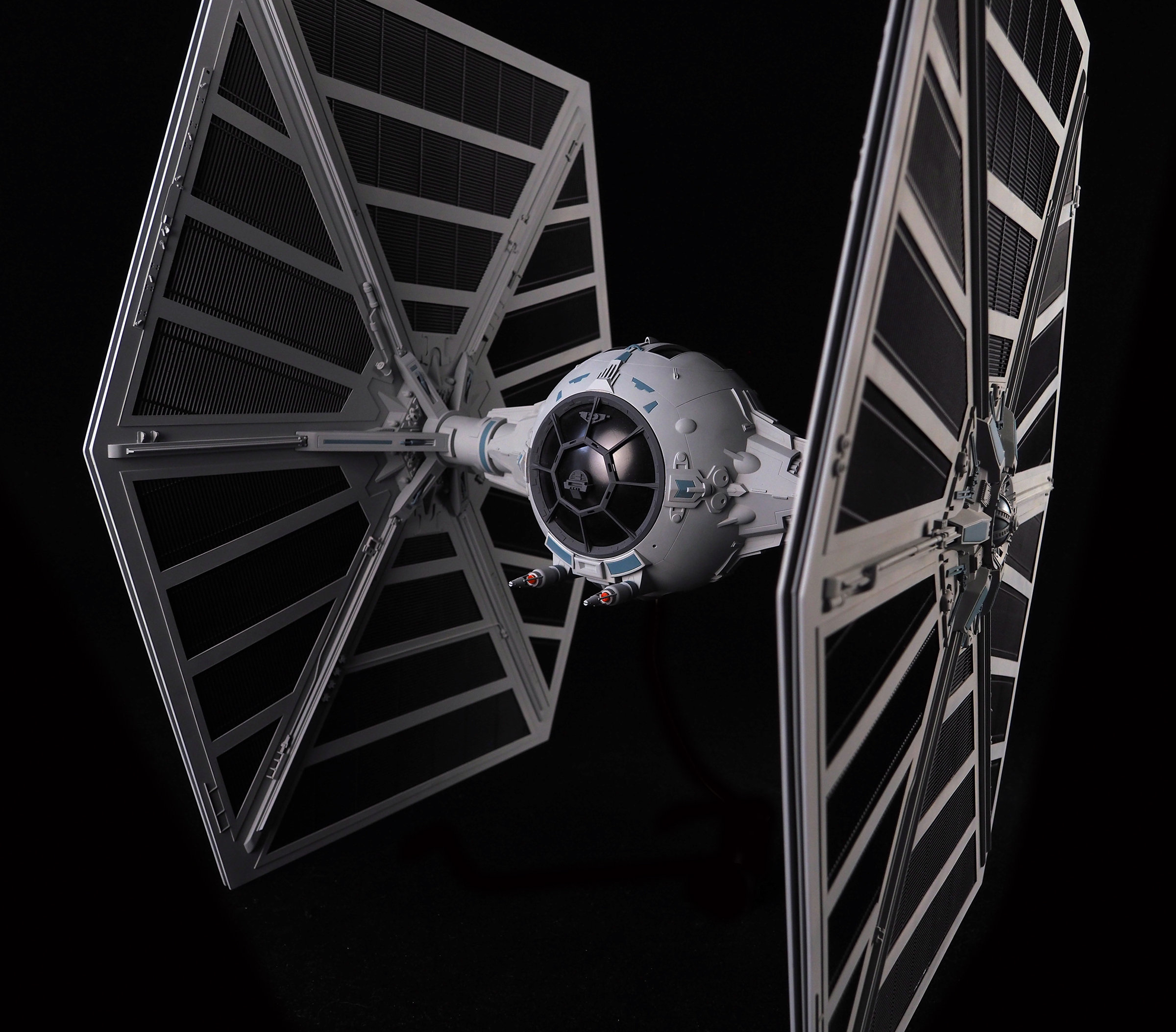 My second “Star Wars Sketchbook” model is a mix of Joe Johnston art and the blueprints drawn by Steve Gawley. Of note, the very earliest TIE Fighter mock-up by ILM feature these more-segmented wings, so it’s really cool to bring this particular early iteration to life. SEE MORE HERE, or by clicking the VIEW MORE button link below.
Jason Eaton
Mystery 10 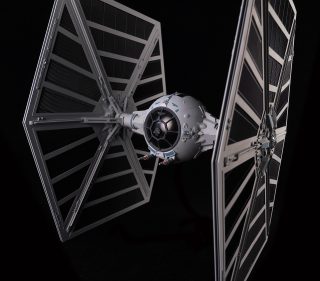 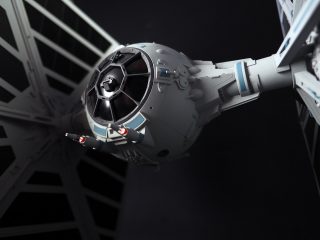 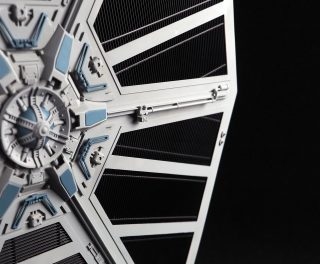 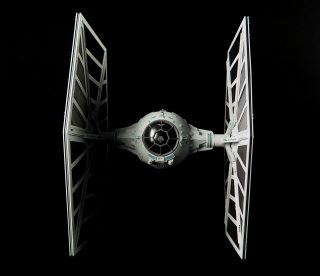 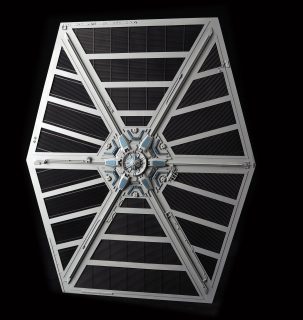 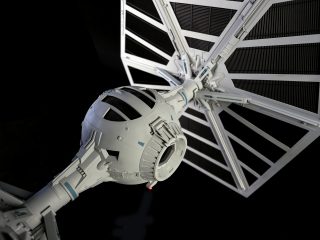 To view more on this amazing creation, click the VIEW MORE Button Link below…