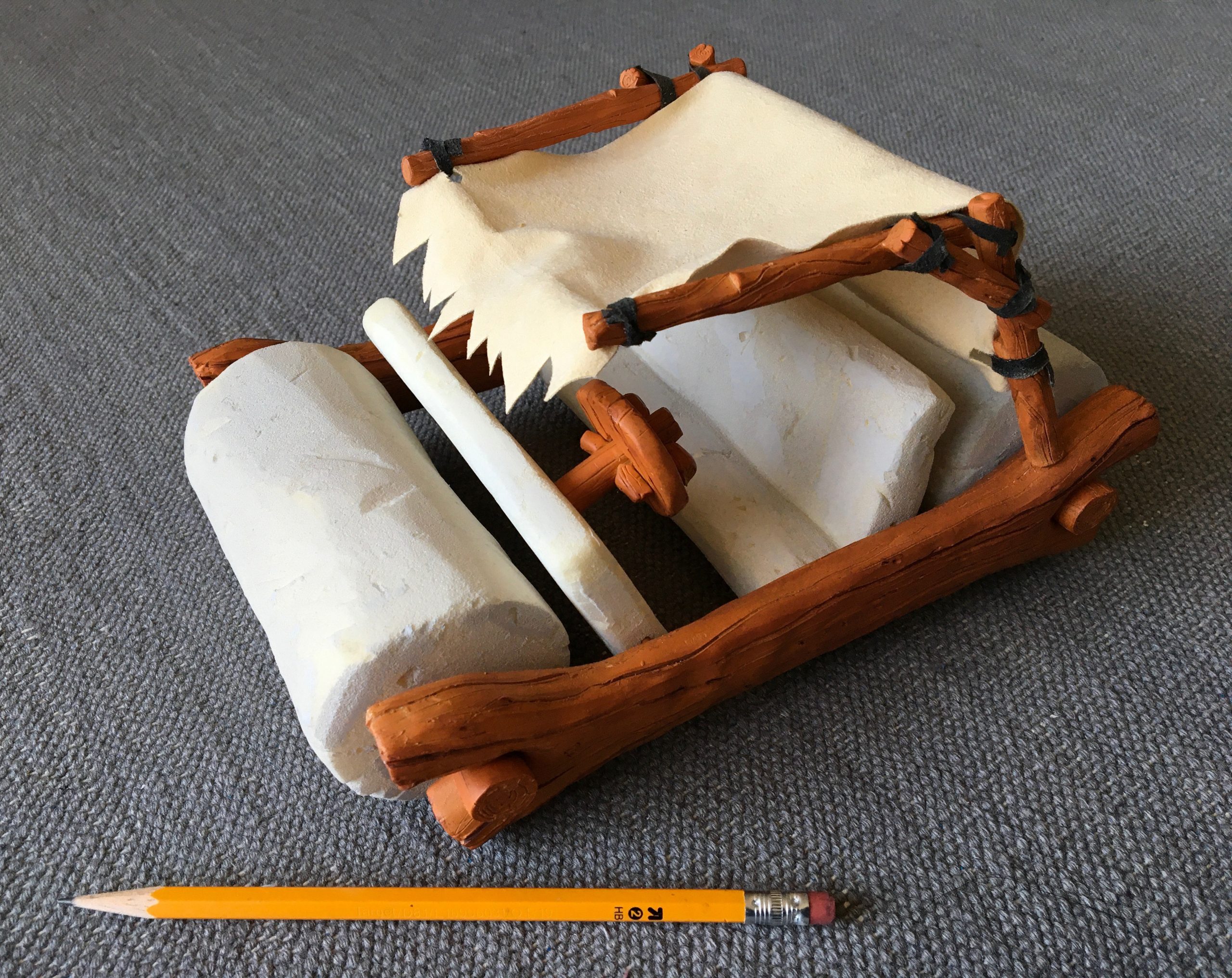 Here is my Flintstone car I built in the late 80’s. The car is mostly made from foam and super sculpey. The wheels, seats and dashboard were foam, while the hard body was super sculpey.

What is great about this Flintstone car is that is was part of my massive wedding cake. It also had the house, Barney, Fred, Wilma and Dino. It was a complete diorama. The base was so large, it had to be vacuum formed at ILM since they had the biggest machine. The diorama was also lit up, especially where the BBQ was. There was a motor with batteries which lit the giant drumstick from below (like Disneyland would) and the house door opened and inside, you can see the interior of house with sofa, and TV with a lit up slide of the Jetsons. With 700 guests at my wedding, I needed a cake to rule them all.
I can’t say the model was all mine. I had my coworkers help me build it. The scope of the project was simply too big for one person. I think I had 4-5 additional helpers. LOL. At the wedding, anyone with a camera had to stand next to the cake to take pictures. They had never seen anything like it, and this was in the 80s, before all the food network shows with the wild cakes. haha! 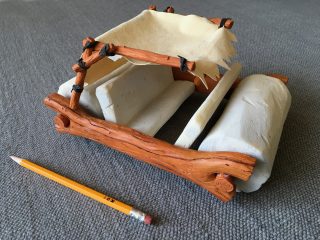 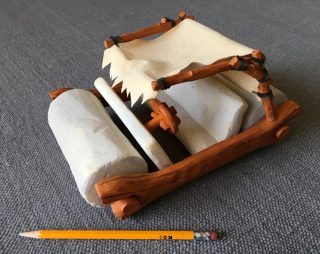 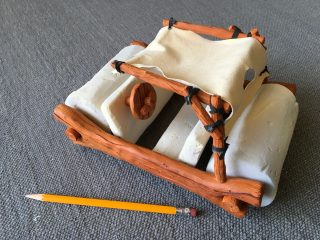