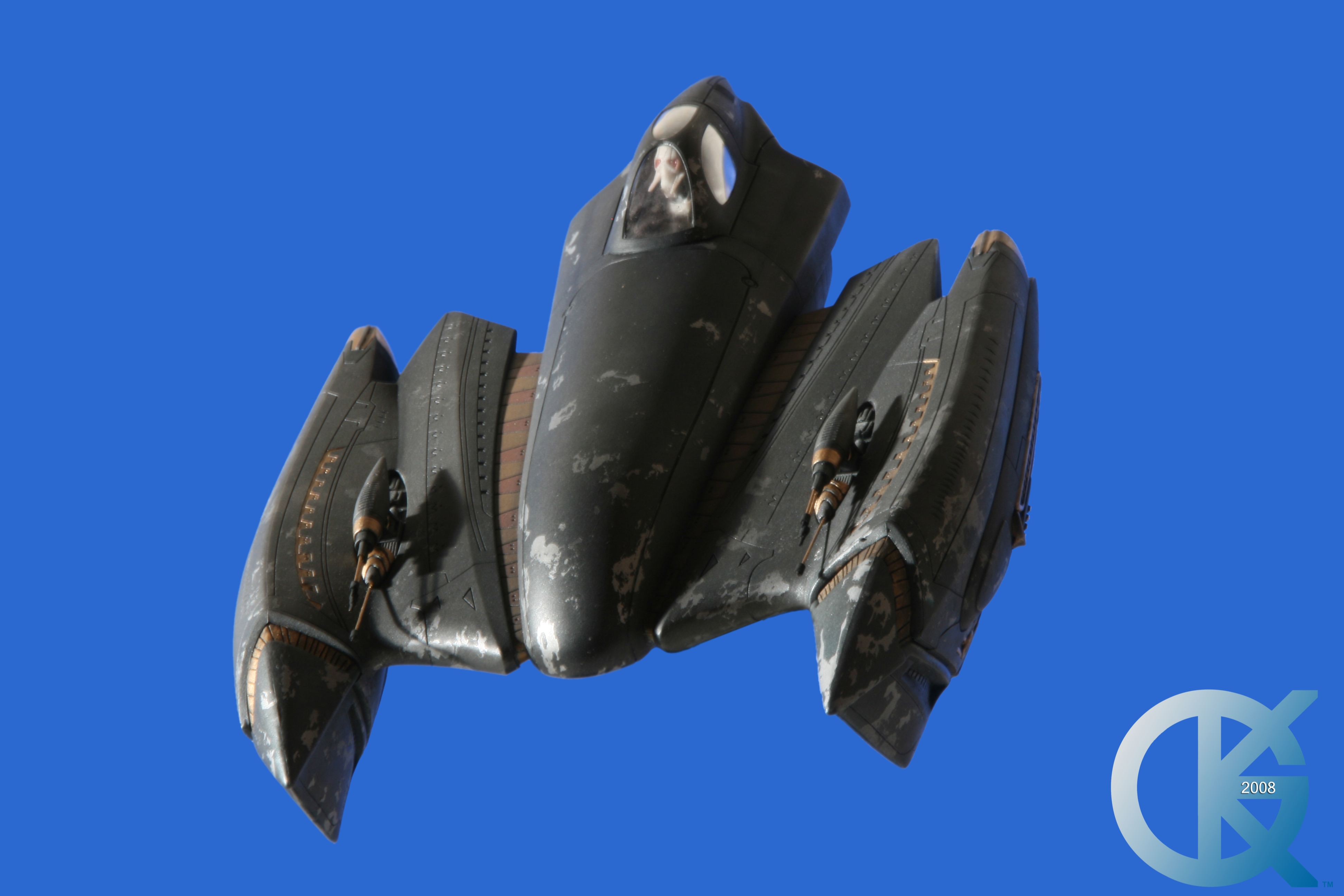 While this piece was converted from the Hasbro toy by MTM Studio back in 2007, I managed to photograph it back in 2008, and then show it here on Modeler Magic January 14, 2009. The design was originally done for the Star Wars Prequels by ILM artist, and now Director, Warren Fu. I loved this design so much that I had to have one in the collection to show. You can even see General Grievous inside the fighter. The design is striking, and it’s lines very reminiscent of very early Art-Deco styling from the Machine Age (the 1920’s) of the United States. The gold used on this piece really brought it to life along with the metallic weathering and real metal guns. Believe it or not, (as I know there are many that do not like the prequel designs), this piece is so rare (in it’s now upgraded state as a studio miniature) that it an appraised value of $1,500 USD today. I am pleased to have it in the collection. I appreciate the work that went into this very much. From it’s design by Warren Fu, to the manufacturing by Hasbro, and then finally the studio-like conversion by MTM Studio back then. It is a wonderful piece and a pleasure to photograph back then. I hope you enjoy these photos…
Peace be unto you
Kurt Kuhn
Kuhn Global Incorporated
Modelers Miniatures & Magic

BELOW: A much younger photo of me (Kurt Kuhn) with the Grievous Fighter in 2008 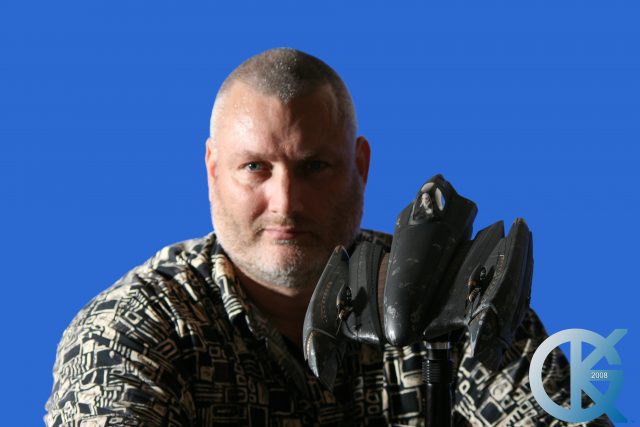 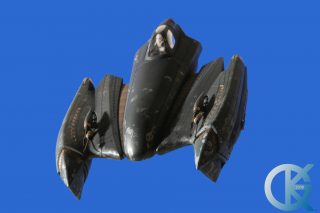 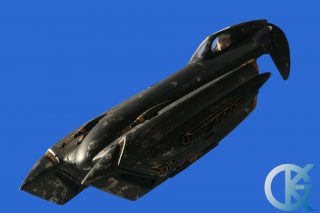 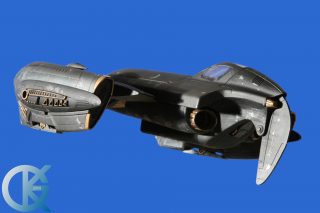 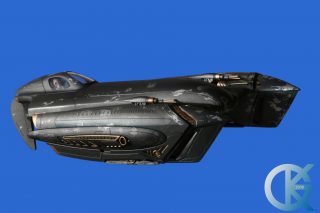 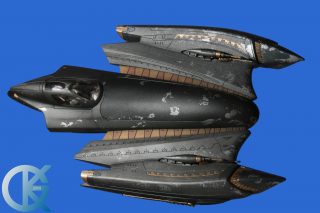 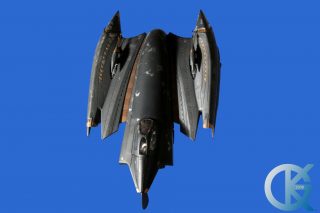 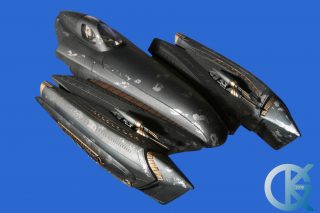 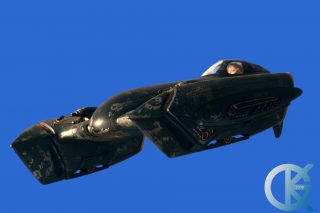 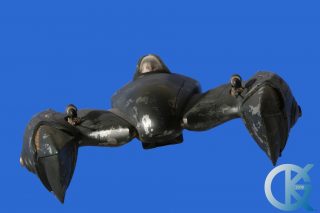 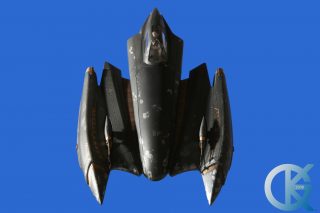 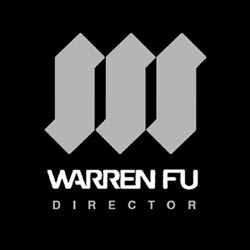 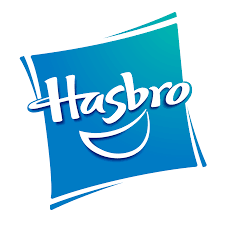