Artist Jason Eaton always inspires us all with his amazing builds… and this one is no different. Taken directly from his site, this is some of what he has to tell of this fantastic scratch build…

“This is a replica of the AT-ST (internally referenced as “The Chicken Walker”) from The Empire Strikes Back. The whole model is built on a machined metal armature, with a vacuum-formed head shell made from two halves, and all styrene donor kits. Not a single piece of resin was used on this build. The feet screw into the laser cut acrylic base, the side “cheek” guns articulate in ball and socket joints, and an extra rubber tire (folded inside out per the original) was stacked to the neck, so that none of the armature is visible. Painted with acrylics and weathered with oils, this is the culmination of years of research by the community, and was a pleasure to build.”
Jason Eaton
MYSTERY 10

There are many, MANY MORE high resolution detailed photos to view, and MUCH MORE to read of this fantastic scratch build of Jason’s, including the fantastic “back-story” information of the original studio model. I encourage you all to visit his site, MYSTERY 10, by CLICKING HERE to do so! 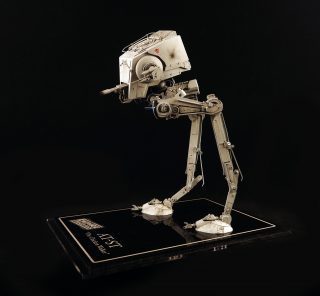 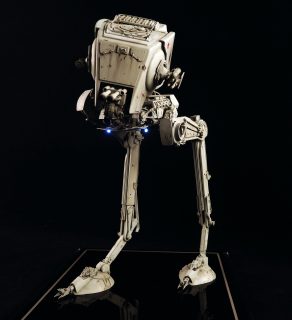 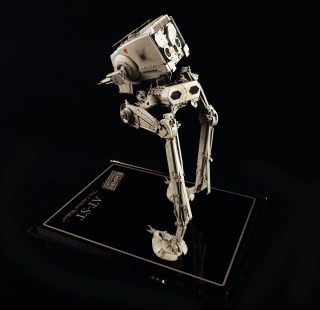 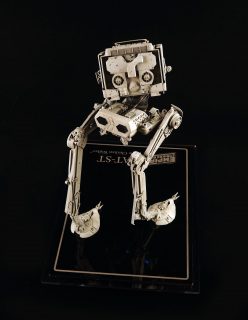 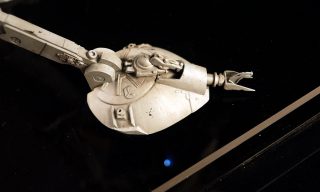 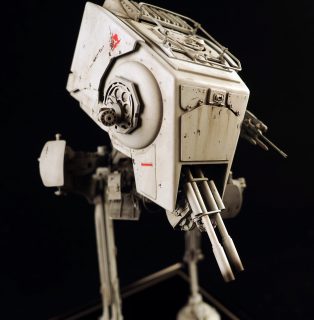 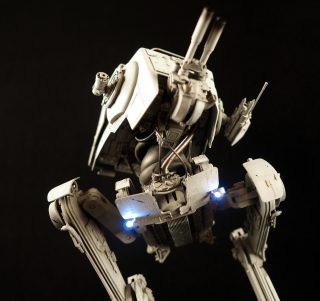 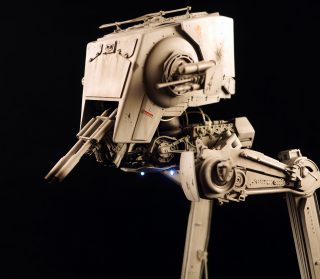 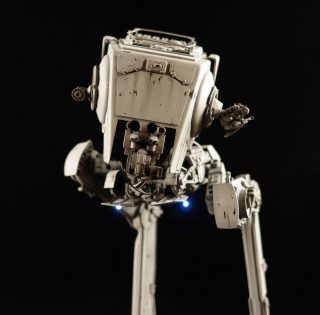