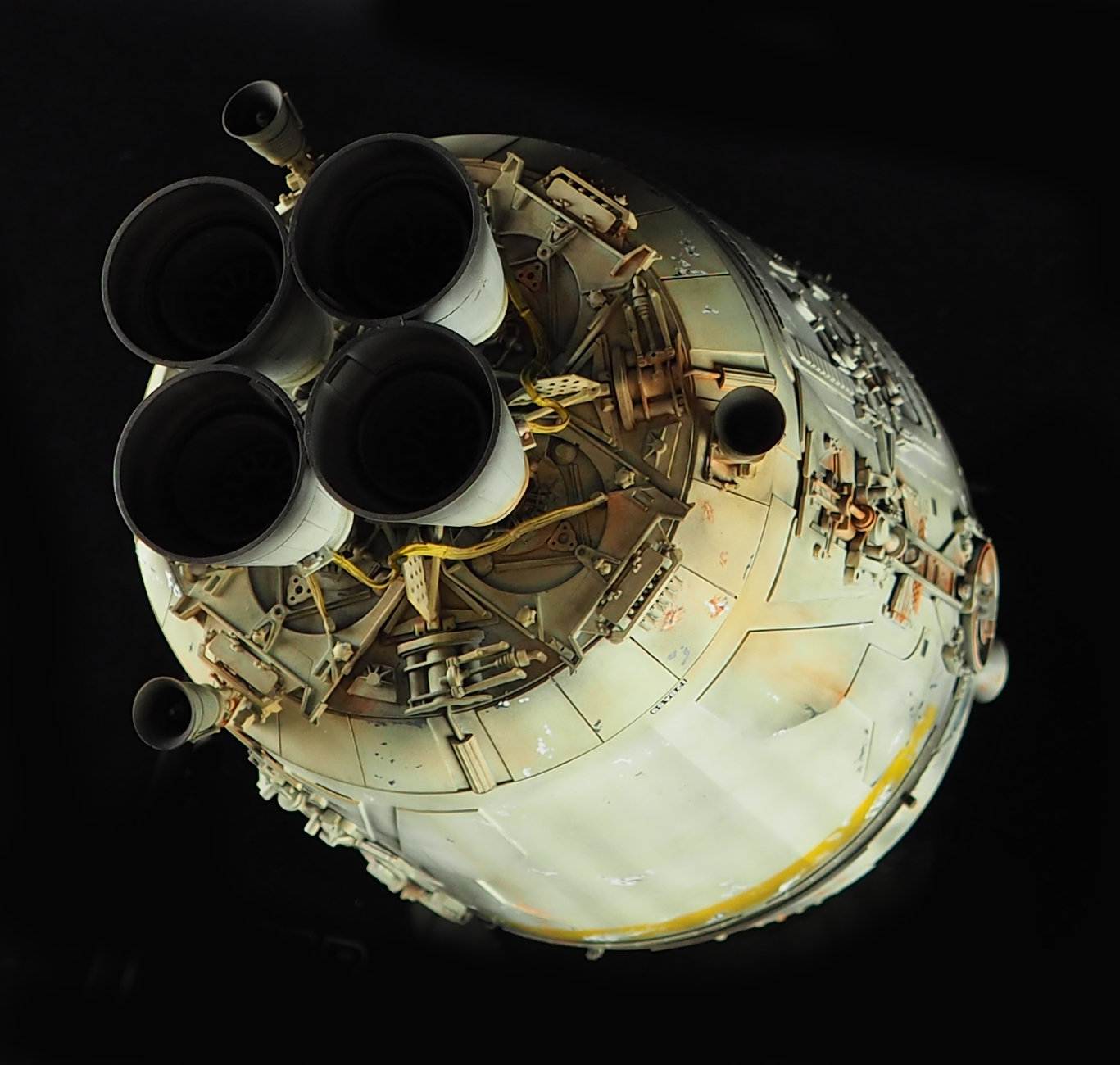 Artist Jason Eaton always inspires us all with his amazing builds… and this one is no different. Taken directly from his site, this is some of what he has to tell of this fantastic scratch build…

“This is a complete scratch build using zero resin. Every part is an original kit donor, which is grossly expensive and time consuming to source, but really makes the end results bulletproof. The bucket was made by skinning a skeletal framework that I purchased from Rob Bosnjak, as I was still a year away from having that 3D print capability in-house. Donor parts were trimmed a welded to each other and the styrene plating, and then everything was painted and weathered. This model features a lot of pock marked weathering which was made via a Dremel rotary tool. I can’t adequately describe how wonderful and satisfying it was to grind the paint off and expose the white styrene, as the original had been done. Dimensions and parts only happened because of the hard dedicated work of people like Craig Underwood, Ed Minto, and in this case, much like the ESB AT-ST, Quincy Cutshaw. Quincy was the first to finish a scratch built pod, and his is very much worth looking up, as his Wonderfest 2019 display was perfection. This model took four Sealabs to their graves, and now that I have put this project to rest, I feel a rare sense of total satisfaction that artists rarely get to enjoy.”
Jason Eaton
MYSTERY 10

There are many, MANY MORE high resolution detailed photos to view, and MUCH MORE to read of this fantastic scratch build of Jason’s, including the fantastic “back-story” information of the original studio model. I encourage you all to visit his site, MYSTERY 10, by CLICKING HERE to do so! 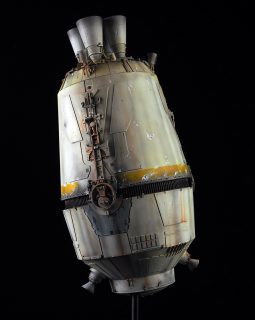 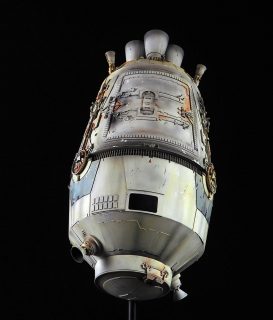 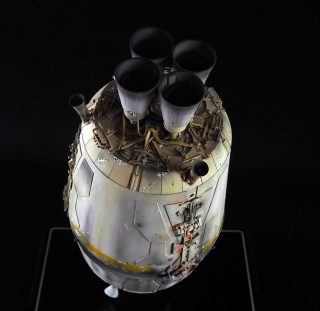 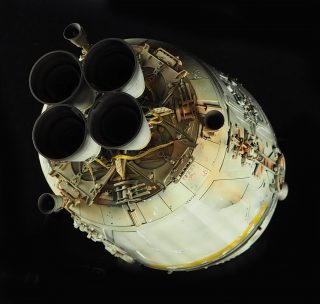 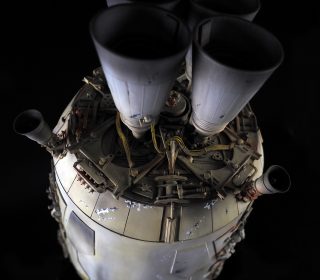 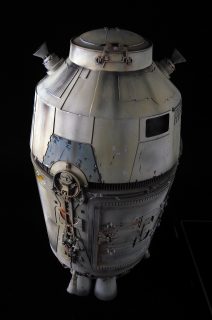 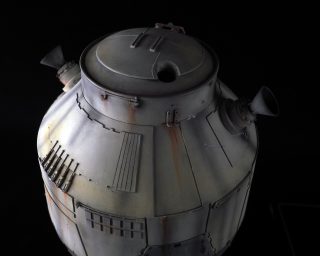 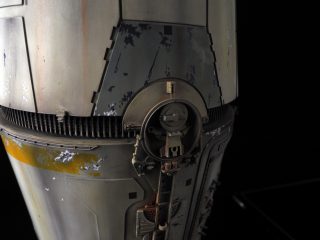 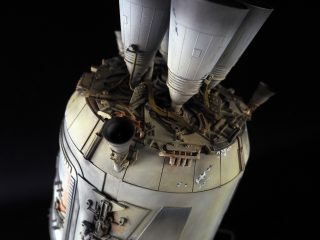