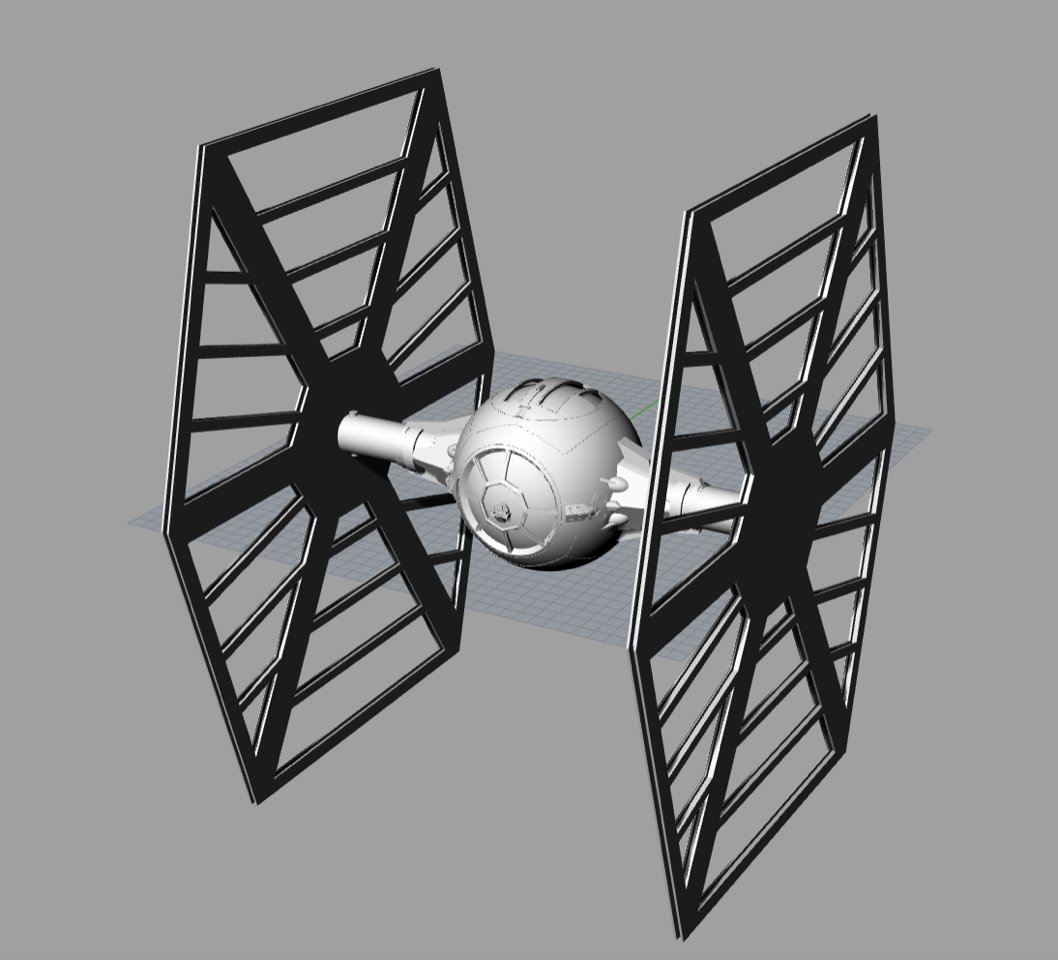 Artist Jason Eaton continues to impress with this fantastic beginning to an amazing Concept build! The Sketchbook continues to grow into physical models through Jason’s skills and love of the art form!

“I am modeling the TIE as seen in the Sketchbook, while also pulling from Gawley’s blueprints and Cantwell’s concept. This is the result, three days in! I’m getting faster but still loads more to do.”
Jason Eaton
Mystery 10
#SWSketchbook2019 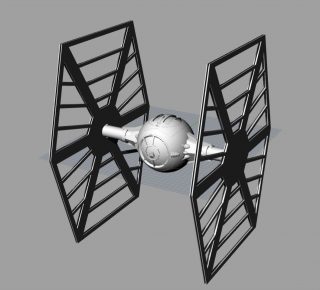 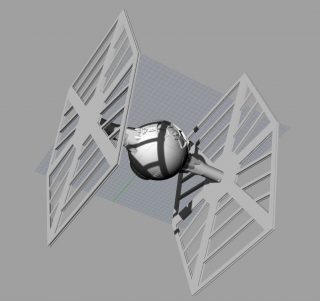 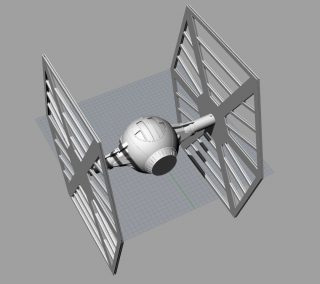 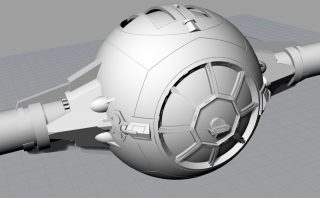 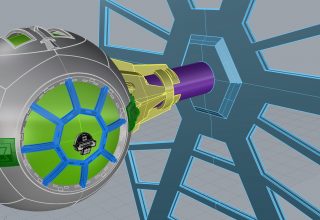